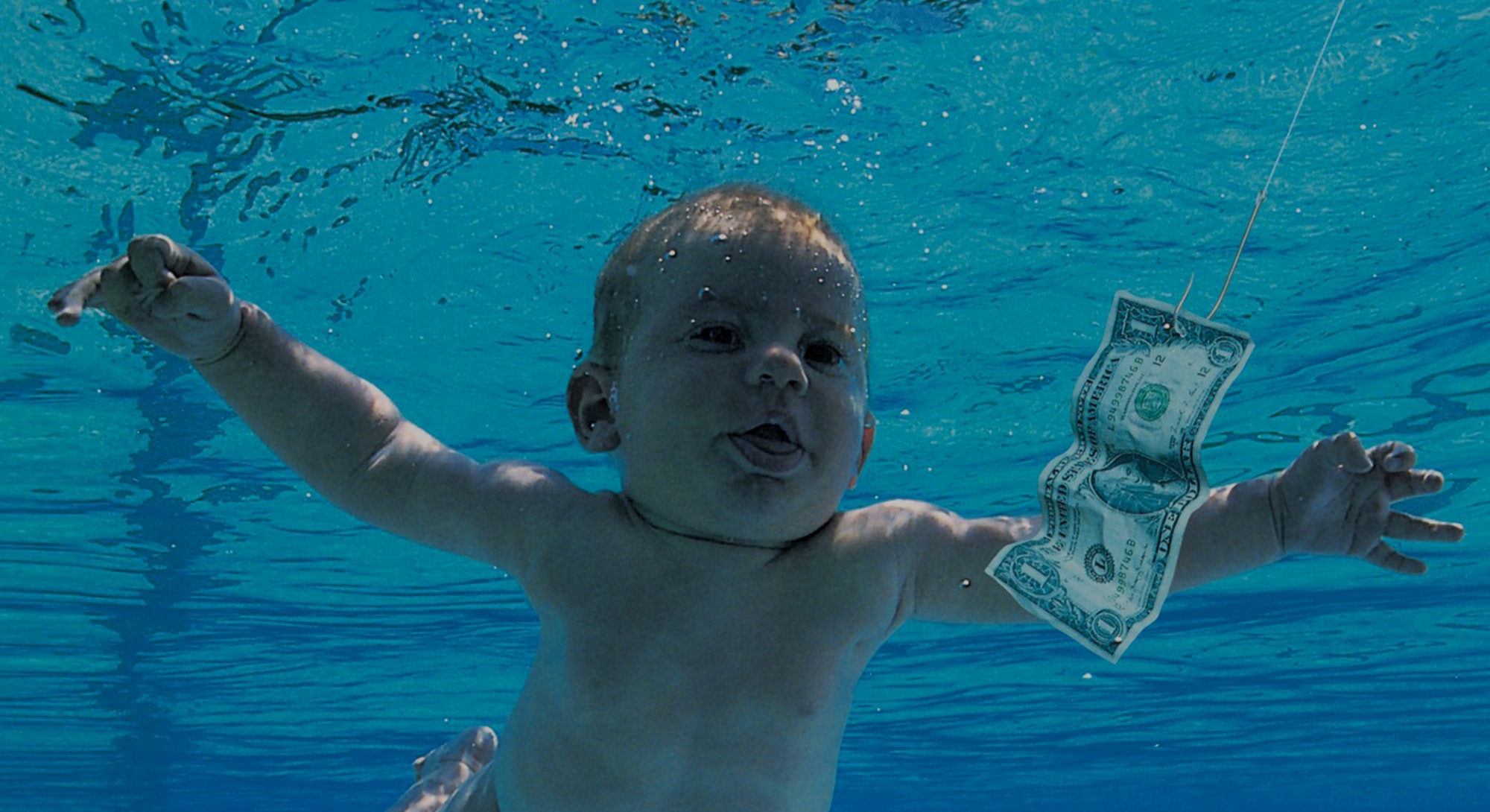 It’s no secret that America is a nation economically divided. From 2009 to 2012, as the country slowly crept out of The Great Recession, the top one percent of earners captured 95 percent of total income growth. And it isn’t as though Americans didn’t notice: Polls repeatedly find that the majority of us want wealth to be more evenly distributed. Bernie Sanders is now a thing. Even GOP candidates, including capitalism sandwich board Donald Trump, acknowledge that the wealth gap is a problem.

Americans want better for themselves and, if the polling can be trusted, for each other. But for every minimum wage raised, there’s some asshole who starts charging the HIV-positive 5000 percent more for medication. The question is who is the aberration, the person who gives away half their income or the person who sells faulty Volkswagens? Is greed organic?

Greed is one of our oldest social constructs, a countervailing force to the bonds that form societies. In Greek antiquity, greed was considered a basic element of human nature. The Old and New Testament both took it as a given and offered solutions. Today’s scholars are more focused on defining it in specific terms.

In the 2014 paper “When More Is Not Enough,” Katalin Takacs Haynes, Joanna Tochman Campbell, and Michael A. Hitt wrote: “Greed is embedded in and acted on by individuals and sanctioned by a larger group…. Numerous societies throughout history have identified greed, yet the point at which greed begins and self-interest ends is based on the society value system in which it exists.”

In other words, human development is hinged on social communities and morals are shaped by those communities’ values. Given that, it’s fair to say that whatever greed drove Martin Shkreli to change the price of Daraprim was an American impulse. And that is also in keeping with theories in sociology that associate American corporate capitalism — and the impulse toward free markets — with extreme materialism. Some scholars blame the dovetailing effects of the so-called “Protestant Work Ethic” and meritocracy. Other just blame two centuries of almost uninterrupted growth.

Luckily the ancient Greeks and Gordon Gekko were both wrong: Greed is not a part of human nature. Humans actually default toward cooperation because of self-interest. Working together kept us from being eaten by Sabertooth cats and built our finest subdivisions. For a 2012 study, researchers had their subjects play ten economic games, including variations of the classic “prisoner’s dilemma,” which is basically a test to see if people will share unevenly distributed resources. In one of the games, the subjects were given money and told they could contribute cash to a “common project,” which would then be divided equally across the subject group. The researchers found that those who made a decision more quickly (read: were more inclined to follow their intuition) were more likely to be cooperative towards the betterment of their group and increase their contributions. However, when the researchers forced subjects to reflect for a period of time before choosing, they were less likely to contribute money to the “common project.” Spending more time wondering if they should share their money dulled their cooperative intuitions and had the “unintended side-effect of making them more selfish.” They thought and thought in terms their society had given them. But what did they think about?

In a 2005 paper, David P. Levine of the Berkeley Haas School of Business argued that corruption is the ultimate narcissistic fulfillment. To be greedy, one must have an extreme sense of personal entitlement that drives a wedge between reality and appearance: Taking a bribe is, after all, putting one’s interests above the very structure of society (or acknowledging that society has gone to shit). What’s interesting is that Americans aren’t particularly corrupt. To the contrary, we like winning.

The problem arises when the terms of the competition get twisted. Look at Enron, says Levine, they only ever saw themselves as “visionaries engaged in transforming American industry” and felt “being good at Enron meant being smarter than others, which included being smart enough to defeat the norms set up to limit what can and cannot be done.” Greed is an attack on what is the norm — our predisposition to share, to comply — and a decree that the greedy SOB in question sees themselves as “uniquely good and therefore uniquely worthy.”

Greed is born from narcissism and is bolstered by the idea of effectiveness — often with virtue removed. UC Berkeley researchers pulled research from across seven separate studies and determined that participants from an upper-class background were more likely to cheat, lie, endorse unethical workplace behavior and, perhaps most terribly, cut people off in traffic. They also found that these individuals had a less negative view of the greed as a trait. American exceptionalism is writ small as well as large.

While it’s true that greedy behavior leads to more greedy behavior, the idea of “paying it forward” is not a myth: If treated fairly, people are likely to pass that fairness forward. It’s a sense of fairness that drives people to want a more even distribution of wealth and ask for politicians to make that their priority. What we need to watch out for are narcissists who act like greed isn’t a part of their program. Psychologists suggest that is unlikely.