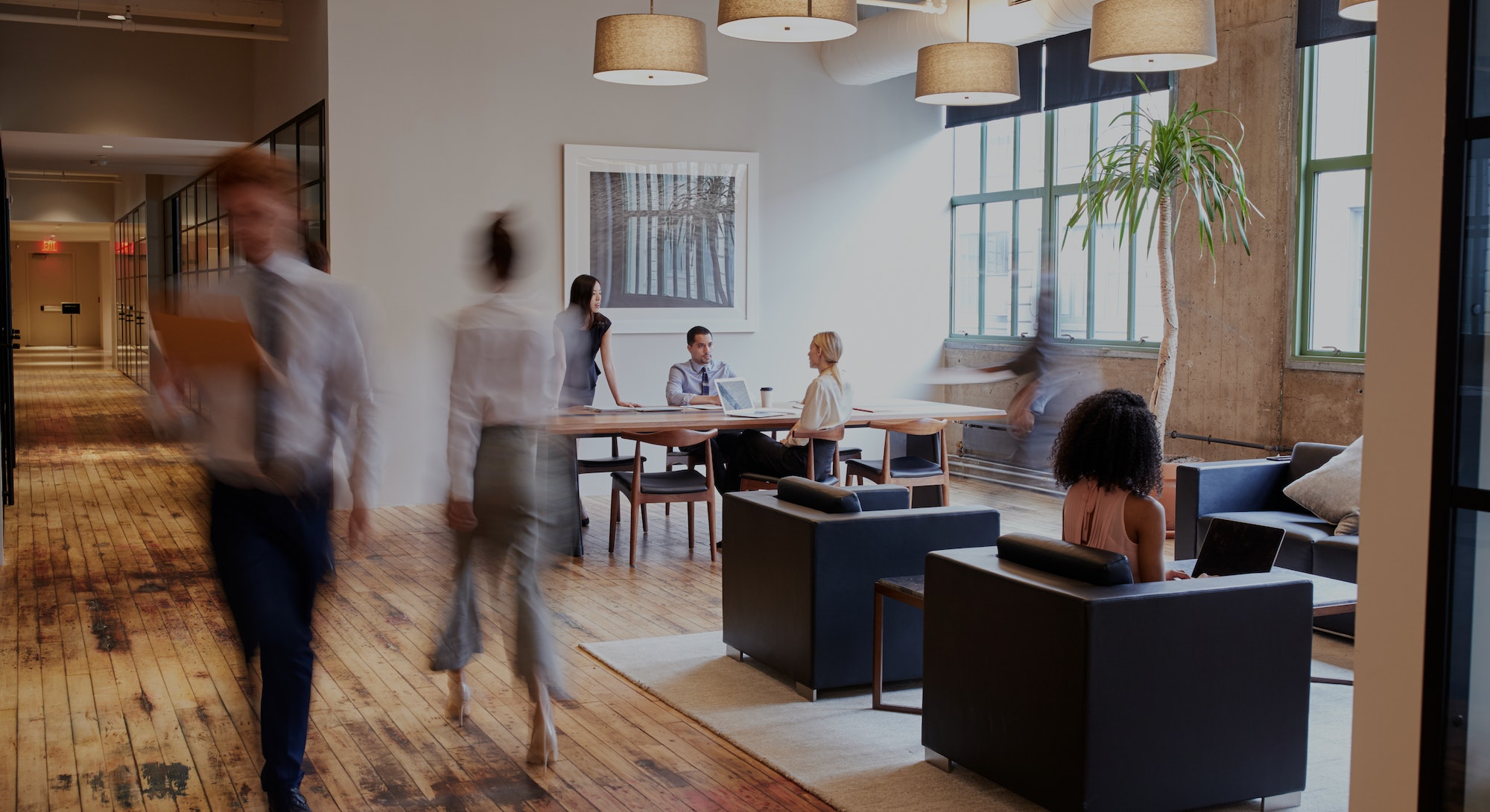 That’s probably not how Tony Schwartz would put it. He’s the author of three of his own books on work culture and is a former journalist and ghost writer. He ghost wrote the The Art of the Deal, and has since spoken out about it. Now, he’s the founder of The Energy Project. But however you phrase it, time spent isn’t actually as important as it appears to be when it comes to getting the job done, which is a point he’s made several times over the course of his career.

“The question is not how much time you spend, but how much value you create,” Schwartz tells Inverse. “In an overwhelming world, managing energy is a means to getting more work done in less time at a higher level of quality in a more sustainable way.”

Time is a finite resource. After all, there are only so many hours in a day that you can and should devote to work. It’s 2019, so it’s time to think about energy as a renewable resource.

As Schwartz describes in his 2007 article in The Harvard Business Review, managing energy is about balancing your energy expended with energy renewed. Most of the time you’ll be expending energy, but figuring out when and how to recharge during the day will keep you going longer, and more efficiently.

Schwartz’s outlook, based on his research, is based on the idea that energy and renewal are cyclical, which he refers to as the ultradian rhythm. That idea is based off of the work of

Nathaniel Kleitman, one of the scientists who discovered REM sleep, and is generally considered the father of sleep research. In the 1950s and ‘60s, he was among the first to discover that sleep works in a cyclical fashion, with changing intensities and patterns of activity in the brain that serve different functions.

Kleitman also proposed that, during the day, we’re also working on cycles of energy that last about 90 to 120 minutes. He referred to it as a “basic rest-activity” cycle.

“You move into a state of higher alertness over the course of 90 minutes depending on the level of your demand, and then into a physiological trough,” says Schwartz. “At the end of which your body is shouting at you, ‘Give me a break!”

Essentially, Schwartz argues that we can use those 90 minutes to get down to work. In the HBR article, Schwartz calls those 90-minute work periods “ultradian sprints,” where you focus solely on one task.

But after those 90 minutes, you will likely hit a wall unless you’re unsustainably caffeinating, under undue stress, or consuming a lot of sugar, notes Schwartz. That’s the ebb and flow of energy you need to learn to ride out over the course of the day.

The most strategic way to approach this is to be deliberate about your breaks or practice “intermittent renewal,” as Schwartz calls it. The idea behind this is that, often times, it is actually more efficient to take that break than it is to keep going.

Put simply, renewal is not only essential, it is strategic. It can also be perfected.

Let’s take a moment to appreciate the folks who have turned renewal into a true art form: the brilliant pit crews on the Formula 1 auto racing circuit.

During Grand Prix racing, the goal is to cross the finish line first after completing a certain number of laps. These cars take a beating during the race. (A basic issue is that the tires get worn down. Some tires are faster than others but are less durable. Here’s a rundown of that strategic conundrum if you’re interested.) To fix issues, pit stops have to be taken, but they’re risky. Stopping can allow the competitors to open up a lead. But, if done efficiently, that stop pays off hugely near the end of the race.

That’s why pit crews are famous for being able to essentially overhaul a car in a matter of seconds. Some of the fastest pit stops take less than two seconds, like the one in this video at the 2019 British Grand Prix.

You are a Mercedes, or maybe a Ferrari. To finish the race, you need to take pit stops, even if you’re afraid of losing a lead. But they don’t need to take forever.

Your ideal pit stop will have to be unique to your interests and skills, but generally, Schwartz says there are some basic frameworks to follow.

The most important thing, he says, is to get a good night’s sleep. That usually means about seven hours for most adults. He also notes that exercise, a form of active renewal, is a way to replenish energy before or after the workday. But since sleep or exercise usually can’t be fit into a workday, there’s another form of renewal called “passive renewal” that may work within those confines.

“Passive renewal would be something like breathing or yoga or reading a novel or having a conversation with a friend about something other than work. These are all ways that you can refuel your energy,” explains Schwartz.

About every 90 minutes, go outside for even just 10 minutes, read something entertaining, but not work-related, or text a friend. Whatever you choose, Schwartz says the most important thing is that it’s different from your actual work in some major way.

“A significant part of renewing is about changing channels,” he says.

The idea here is to take advantage of that natural lull that would be unproductive anyway and injecting it with something rejuvenating instead. Building that thing into your day at relatively regular intervals (about every 90 minutes) is just the strategic pit stop you might need.

Change your mental tires and come back naturally ready to close in on the finish line.