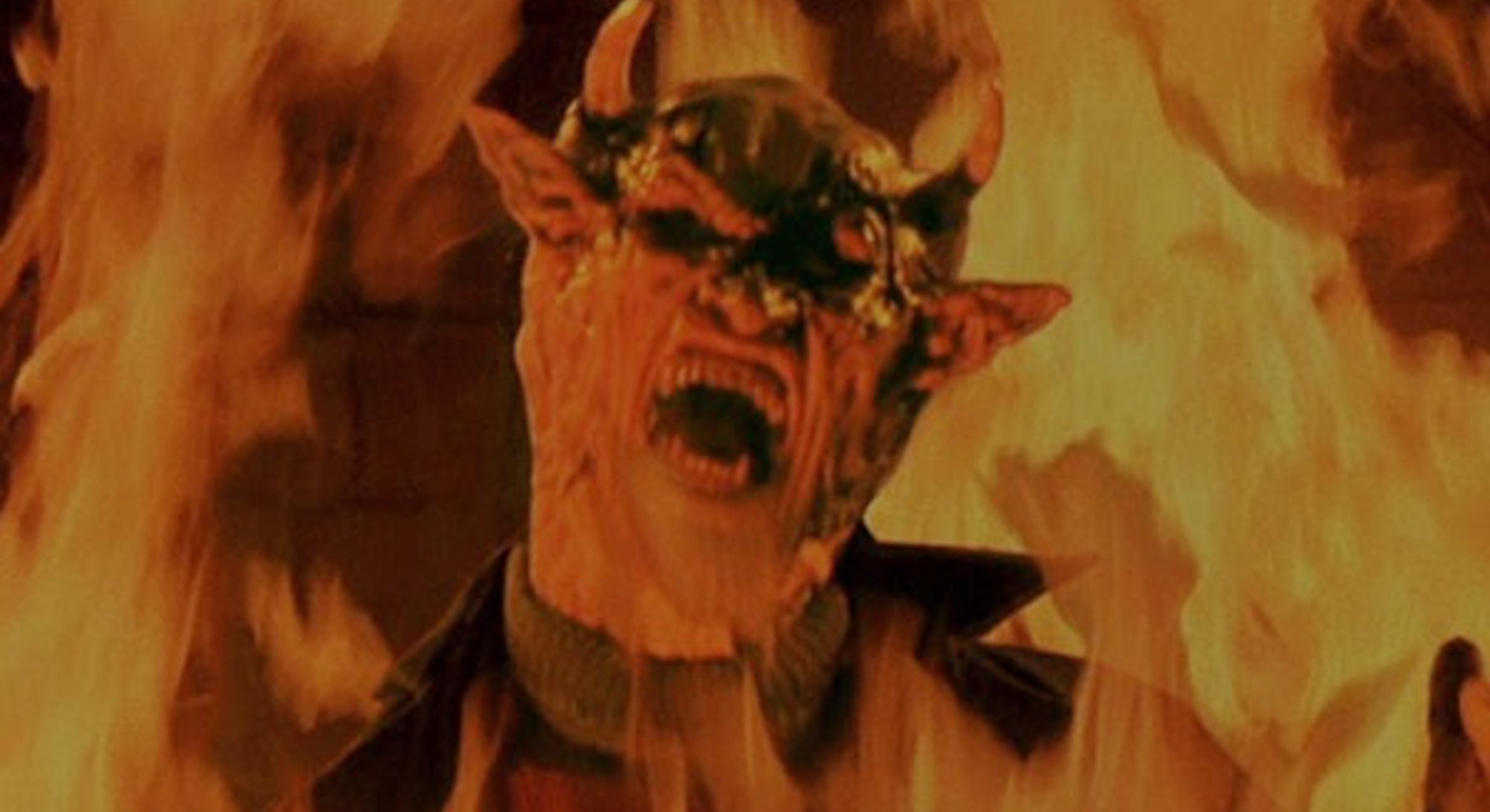 When you think of horror movie maestro Wes Craven, you probably think of Freddy Krueger cutting teens to bits in their sleep in Nightmare on Elm Street or the meta slasher comedy of the Scream series. But there’s one underrated Craven creation that perfectly bridges the gap between these two franchises. Wes Craven’s New Nightmare celebrates its 25th anniversary on Monday, which means there’s never been a better time to watch the cult classic.

New Nightmare is somewhere between a sequel and a reboot for the Nightmare on Elm Street series, starring Wes Craven and Elm Street star Heather Langenkamp as their real-world selves. The story begins when Wes decides to bring back the series and asks Heather to return as her old character Nancy, but things take a predictable twist when people start dying on the set of the new movie. Freddy actor Robert Englund also plays himself. Seriously, this movie is so self-referential it makes Scream look like a straightforward Jason slasher.

The basic premise, as explained by Craven himself, is that in creating the Nightmare on Elm Street series, he unleashed some sort of demonic power that’s now trying to escape into the real world by killing its creators. The only way to stop him is to make another movie.

It’s simultaneously an indictment of the entire horror genre and a celebration of these movies all at once, and it culminates in one of the best Freddy Krueger scenes in cinematic history as Heather/Nancy battles the monster in a nightmarish hellscape version of the boiler room where it all began.

On the way to that finale, New Nightmare features some legitimate great scares in addition to all its meta-humor. The entire sequence at the hospital is terrifying, and the scene where Freddy dangles Heather’s child over a busy freeway is downright iconic.

In other words, New Nightmare is totally awesome, marrying the demonic, trippy terror of Freddy Krueger with the winking irreverence of Scream. And at just $0.99 on Amazon, it’s practically a steal.