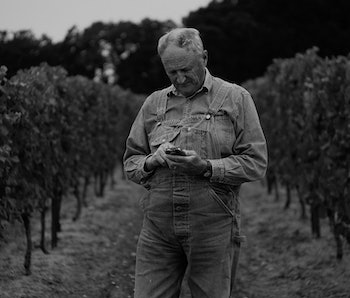 Twitter reacts to Apple’s impending “Hey Siri” day in the way Twitter has perfected: dad jokes. That is, in the style of dads, rather than jokes about dads. Because who would laugh at a joke about your dad? That’s a your mom joke, silly.

Dads that go to New Jersey:

But the best Apple Dad account by far is @Apple, which has earned its 34.6K followers simply by adhering to the number one rule of Twitter and never tweeting.

More like this
Innovation
8.3.2022 7:30 PM
This genetically modified rice could transform the global food supply
By Joanna Thompson
Innovation
8.1.2022 5:01 PM
The 10 best iPhone wallet cases
By Masha Vapnitchnaia
Innovation
11 hours ago
“Quantum materials” could give the human brain a run for its money, scientists say
By Nathaniel Scharping
Related Tags
Share: