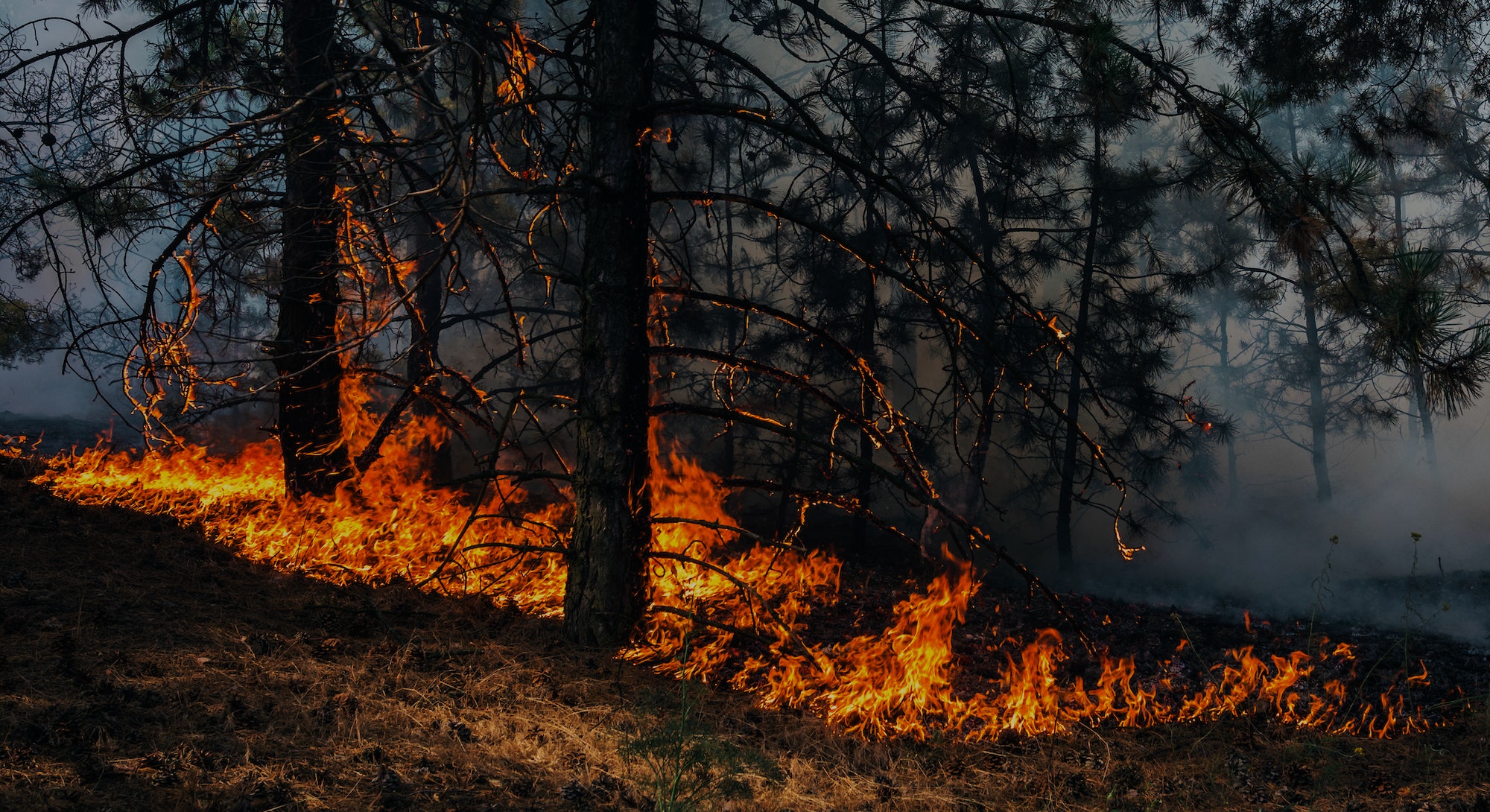 Weeks after I moved to New Orleans from Los Angeles, I awoke around 7:30 in the morning to the sound of crackling lightning and pouring rain. I looked out the window, and dark clouds blanketed the sky. The rain was nearly horizontal, and a couple of inches of water had accumulated on the grass outside. Within a few hours, the water was over a foot deep outside my house, which was raised off the ground to keep floodwater from getting inside.

I had never experienced a real flood before moving to New Orleans. It came without warning, and I didn’t know if things would worsen. When the rain let up, I put on some tennis shoes and went to see if the grocery store was open so I could get supplies. On the street, the water was roughly two feet deep. I shuffled through it for several blocks until I got out of the flooded part of the neighborhood and made my way to the store. This was the flash flood that struck New Orleans just days before Hurricane Barry made landfall in July.

The water receded over the course of that day. Things stayed dry the following day, too, but we all knew the storm was coming and no one knew what to expect. The Mississippi River was the highest it had been at this time of year in 70 years, due to record flooding in the Midwest, and news reports indicated the hurricane could cause water levels to exceed the height of the city’s levees. My friends who had also just moved to New Orleans agreed to evacuate to Alabama. I wondered if we’d return to a demolished city.

The flooding from the storm ended up being minor, and we returned a couple of days later. Although this had been my first flooding experience, it wasn’t the first time I’d left my home unsure that it’d be there when I returned.

In 2009 at age 18, I moved from Maine to Santa Barbara, California. Months after I arrived, the Jesusita Fire engulfed the mountains above where I lived. My roommate and I each packed a bag and went to the beach to seek refuge. We watched the hills burn. We were lucky. Our home was intact when we returned, but that was the first time I ever worried about a natural disaster leaving me homeless. I lived through many large wildfires after that.

As a journalist who writes about the climate crisis, experiences like these have shown me firsthand the weight of the topic I’m covering. California has always had wildfires, but they’re becoming more frequent and more destructive. New Orleans has always experienced hurricanes, but they’re also becoming more powerful. Climate change is making natural disasters exponentially worse.

"Suddenly the world around you is fundamentally unsafe.

The existential dread you feel escaping a natural disaster is often intense. Suddenly the world around you is fundamentally unsafe. The unpredictability of the situation keeps you constantly on edge. When it’s your job to write about the bleak future we face as a society, this fear stays with you. This is the future for millions of Americans. Things probably aren’t going to get better, and no one knows what the consequences will be.

Psychologists have coined the terms “climate grief” and “eco-anxiety” to describe these feelings. This is the anxiety associated with knowing climate change is getting worse. A 2017 report from the American Psychological Association found that “climate-related stress is likely to lead to increases in stress-related problems, such as substance abuse, anxiety disorders, and depression.” They found that the only thing that seems to make people feel better is focusing on solutions to climate change, which may explain why I focus on those solutions in my writing.

Jennifer Atkinson, who teaches a course on eco-anxiety at the University of Washington, Bothell, tells Inverse that this anxiety affects people in different ways depending on where they’re at in their life.

“For younger people, it’s often anxiety about a future that looks increasingly grim, and a lot of anger over the generational injustice of inheriting this problem from previous generations,” Atkinson says.

You could see this on display when climate activist Greta Thunberg gave a riveting speech at the U.N. this week. Atkinson explains that if you’re a parent, you’re worried about what your child’s future will look like. She says many are also reconsidering if they want to have children due to how climate change may affect their lives.

It’s difficult to cope with what often feels like an impending apocalypse. We tell ourselves that things will be fine in the long run, because we can’t handle the idea that things might not be okay. We imagine that someone is on top of this and will save the day eventually. The alternative is unthinkable. The alternative, if climate change is not stopped, is massive death tolls, billions of climate refugees, a dead ocean, constant droughts, widespread fires, Biblical storms and a world consumed by desperation. That’s not our future, right?

I wish I knew the answer. It’s why so many people are feeling climate-related anxiety. The uncertainty that envelopes you when you’re escaping a natural disaster — be they floods in New Orleans or wildfires in California — is the same uncertainty that colors our future as a species. We’ve done serious damage to a highly complex system that inexplicably, against tremendous odds, managed to be suitable for human life. That may change.

"…unlike other threats, there have been decades of collective repression and outright denial that the crisis even exists

“You have this truly existential threat, but unlike other threats, there have been decades of collective repression and outright denial that the crisis even exists,” Atkinson says. “So now that we’ve moved beyond threats to start experiencing consequences, many are realizing that it is very late to be responding.”

Only now are we realizing that we are responding to this threat much later than we should have. The more we learn about it, the more we realize the myriad ways it will harm us. Climate change is a multi-faceted problem that will impact where we live, our health, our safety and our general well being.

“It is an all-encompassing threat. It’s hard to think of another issue that touches on so many aspects of our lives,” Atkinson says. “I think that’s one of the other factors that contributes to this sense of overwhelm when we’re talking about climate disruption.”

A 2018 Yale study found 62 percent of Americans are worried about climate change. That’s more than 200 million Americans who have this fear on their mind. I can tell you from experience that knowing more about the topic doesn’t make you feel any better about it. I could end this piece on a hopeful note, but I won’t. We should be worried.

I, for one, am tired of climate change being sanitized. I’m tired of us talking about it like it’s an abstract concept that only exists in theory. To me and the many Americans who have seen its effects already, climate change is very real. It is part of our lives right now.

One day, I fear, we may look back and have only one question on our minds: What did we do?