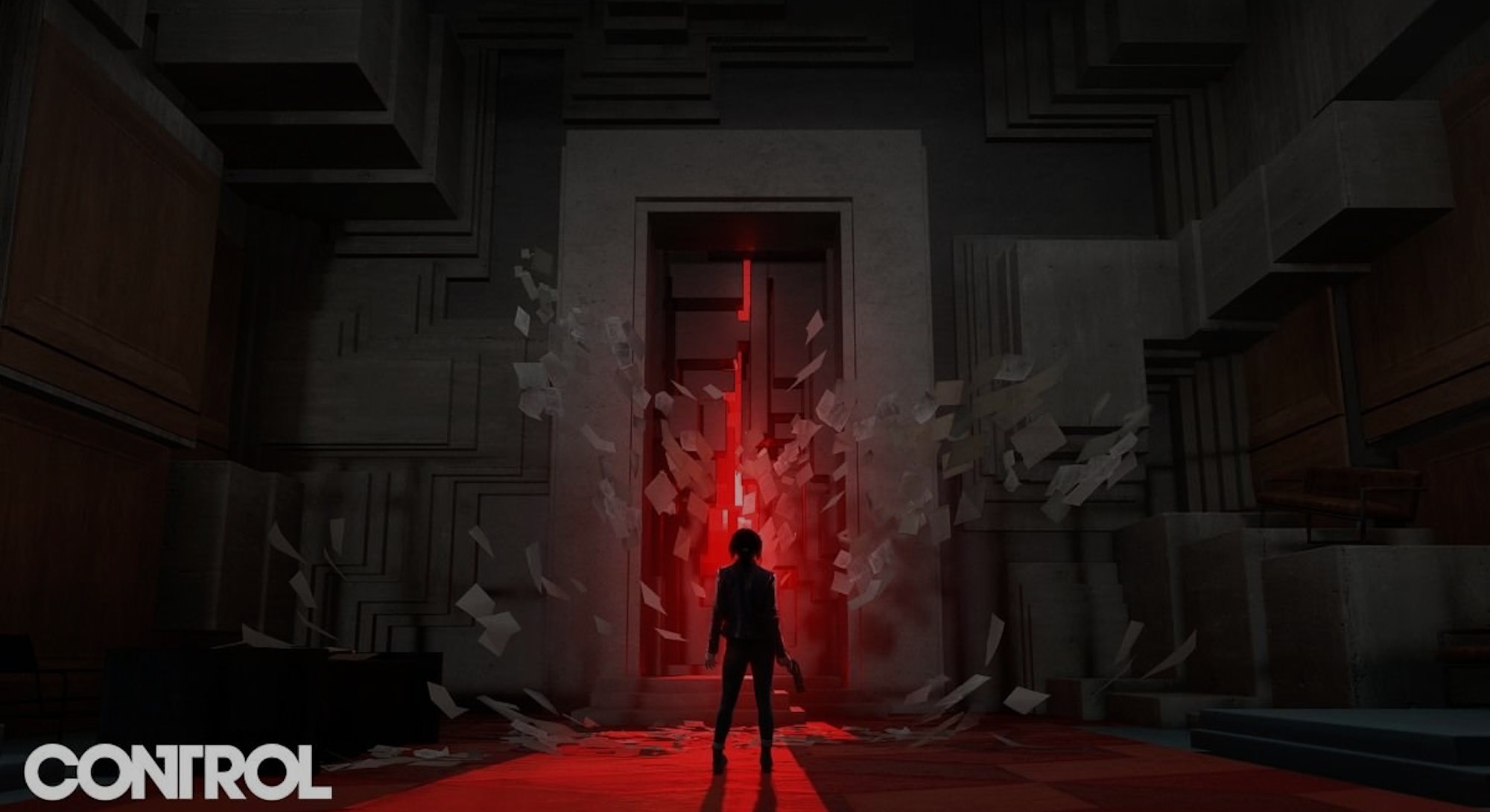 The premise of Control, the latest action-adventure video game from Alan Wake and Quantum Break developers Remedy Entertainment, already feels like a supernatural nightmare by virtue of its premise: You play as Jesse Faden, a young woman with mysterious powers who finds herself in the Federal Bureau of Control, a fictional U.S. agency that contains and studies phenomena that violate the laws of reality (transforming guns, floppy disks that teach telekinesis, and magical telephones — those sorts of things). As the game begins, mysterious paranormal creatures called the Hiss invade FBC headquarters, and it’s up to Jesse, and her gradually developing superpowers, to drive them out.

In a universe this weird, how do you even begin to imagine what supernatural events and creatures might sound like? Petri Alanko, one of Control’s composers, tells Inverse that producing the game’s sound feels was its own kind of terrifying psychological experience.

“It’s really intriguing to have an entity in a game — for Control that’s the Hiss — that is so bad, so evil, that it almost has its own gravity,” Alanko says. “That gravity pulls all the tunings and all the harmonic overtones into a twisted twisted shape, distorting not only the sound, but also the tuning and the harmonic series that each sound tends to have normally.”

What does that mean? In Control, you’ll get a warning when an enemy is about to emerge by warping the audio in a haunting way. It’s almost as if the Hiss is destroying not just the world, but the game itself.

Alanko wasn’t directly responsible for the kind of audio cues that video games often feature. Instead, he focused on composing the main themes and cinematic cut scenes in Control, while fellow composer Martin Stig Andersen’s focused on exploration and combat. But Alanko’s experience working on this game dipped into the realm of sound design as he explored how to manufacture the kinds of discordant sounds that could represent the game’s paranormal themes.

Much of Control takes place in the Oldest House, the name given to FBC’s global headquarters in the heart of New York. Described as a “Place of Power,” the building’s interior is an infinite, shifting space connected to various alternate dimensions and the astral plane (the source of the various paranormal disturbances). But if the astral plan is imperceptible to normal humans, and the Hiss originate there, then what would they sound like to a regular human playing a video game?

“We record a lot of broken plywood and really heavy wooden objects being dragged and scraping across a concrete floor,” Alanko says. “I had a little electric circus in my garage of appliances where I recorded electromagnetic stuff.”

Electromagnetic stuff, if you’re wondering, refers to a special microphone that can pick up electromagnetic radiation imperceptible to the human ear and turn that into sound.

“There’s a lot of really strange-sounding information out there, especially as something is breaking down or about to break down,” Alanko says.

"There’s a lot of really strange-sounding information out there.

Beyond recording and manipulating imperceptible sounds, he also spent a lot of time destroying various items and recording it. That included an espresso machine, a washing machine, and other gadgets, but by far the most terrifying experiment was when he lit a piano on fire.

“When the piano is burning, the strings are echoing,” Alanko says. “And when the heat affects the strings, the tuning starts to drop. It fluctuates, depending on if the strings cool down or how they heat up.” The best parts he describes as an “otherworldly shimmering tone.”

The result is an unsettling feeling created by the sound of steel piano strings as they melt, warp, and snap.

“When you hear those sounds, they tell you something evil is about to happen,” Alanko says.

"It’s like a devil talking to you in all the languages at once.

But recording that audio was only step one. From there, Alanko compressed, expanded, stretched, and even tuned it up or down to “create a very different world for sounds.” Certain kinds of “convolutions” — essentially wrapping sounds around other sounds — achieves a discordant, cacophonous sound used to establish ambiance throughout the game.

That’s essentially how Control’s score was assembled, one smashed electronic device or burned piano at a time, but of all the gadgets he destroyed in the name of video games, one stood out above all the rest for a very on-brand reason.

“I can wholeheartedly recommend Samsung microwaves because they break easily,” Alanko says. “When you record them with the microphone that is meant for recording electromagnetic radiation, they they make really special noises. When you fire it up, and you keep the microphone close to the blaze — Oh my god, it’s like a devil talking to you in all the languages at once.”

Yeah, now it makes a lot of sense why Control is so damn scary.

Control is now available on PC, PlayStation 4, and Xbox One.