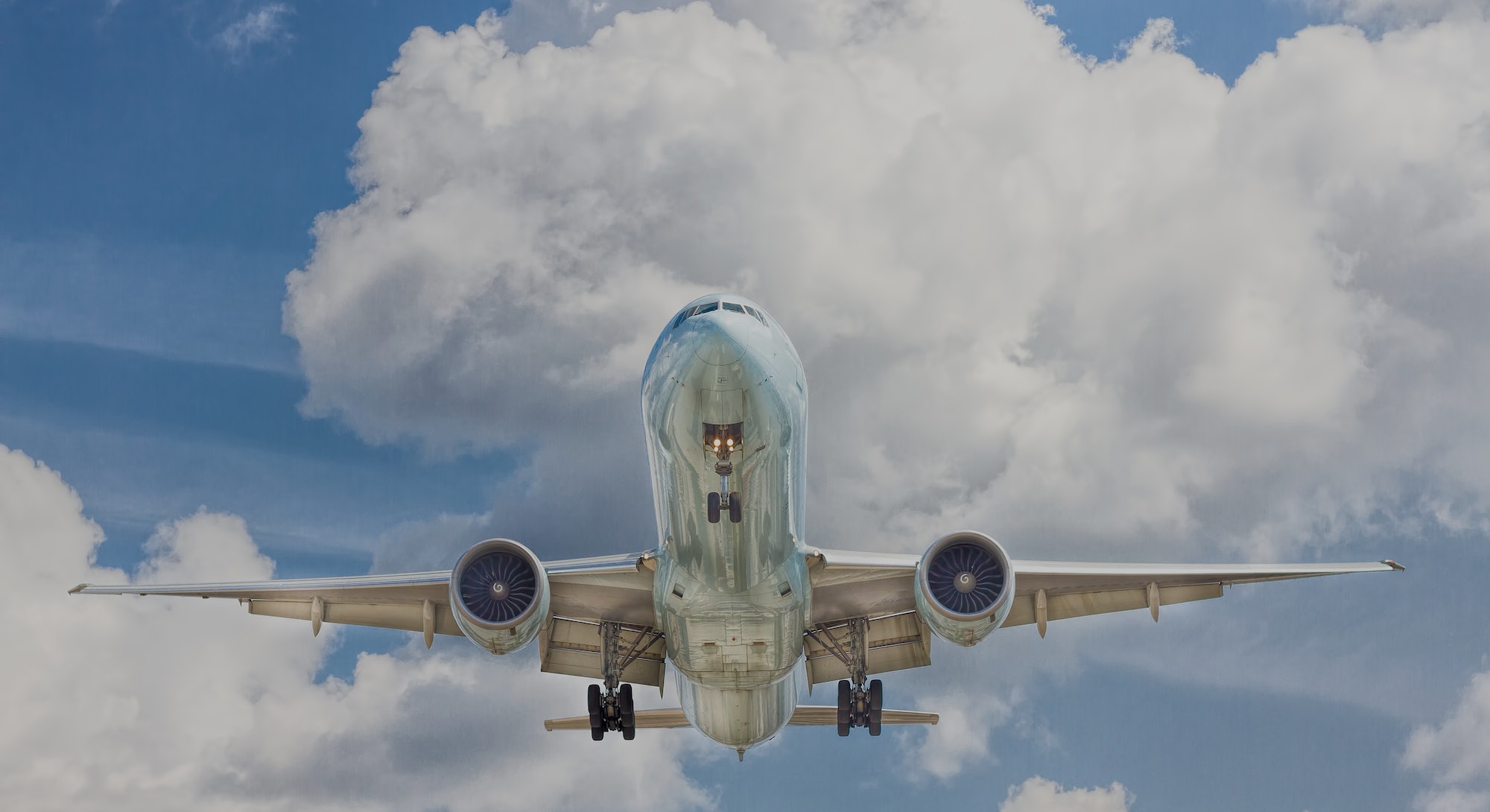 The jet engine could be on the verge of getting electrified. One of the biggest sources of carbon, accounting for two percent of global emissions, could soon join the car in the shift to ditch fossil fuels in favor of renewable energy.

Electrifying the jet has been the dream of numerous tech executives: Tesla CEO Elon Musk discussed the idea as early as 2009. EasyJet, Airbus and Siemens have all expressed an interest.

“I’m pretty sure within three to five years we will reach those numbers,” Thierry Marin-Martinod, aerospace and defense chief technology officer for TE Connectivity, tells Inverse, sounding a similar note to a comment by Musk earlier this month.

Marin-Martinod says that there are at least 130 electric flying machines in the works, from small single-passenger vehicles, “up to the most ambitious aircraft, which within 20-25 years will be able to replace Boeing 737 or on the Airbus A320 series.”

That means that, as early as 2039, passengers could be flying in zero-emissions aircraft that work better for the planet — and possibly even reduce costs.

Here’s how we’d get there.

Electric Jets: The Race to Drop the Fuel

But Tesla’s February purchase of Maxwell Technologies, which has identified a path to reaching 500 watt-hours per kilogram, is the latest in a developing race to bring the necessary components to life.

The first electric flying machines, Marin-Martinod explains, will be small single-passenger vehicles designed for short journeys. This is similar to the electric quadcopter designed by Audi and Airbus.

Sometime before 2025, we will start to see these vehicles come onto the market, offering 20 to 30-minute journeys akin to the ones described by Uber in its flying car plans.

What comes after those early years is where things get interesting.

From there, the sky will gradually layer up with bigger and more complex vehicles. They will use Internet of Things technologies to speak with each other, staying out of their paths, building on the groundwork laid by non-passenger machines like drones.

Jets could switch to a hybrid model at some point sooner, possibly by 2025 or 2030. Once the battery density issue is solved — easier said than done — developers will need to focus on how to develop cabling capable of powering these high voltage motors. After that, it’s a case of laying the regulatory groundwork so this patchwork quilt of flying machines can operate in sync.

“The battery is maybe the first hurdle,” Marin-Martinod explains. “As soon as you solve the battery, you have the high voltage. And we are working on it. And after that is rules and regulation.”

"As soon as you solve the battery, you have the high voltage. And we are working on it.

Electric Jets: How It Could Reduce Costs

The economics of flying could look very different under the electric jet. A 2016 documentary, Why Flying is So Expensive, explores this question further. Assuming an $80 trip from New York to Washington, D.C., which takes around an hour and 20 minutes, here is approximately how the costs break down for an Airbus A320 with all 154 passengers on board:

It’s possible that electric jets could reduce some of those figures, as seen with electric cars, where energy costs have already shrunk to below gasoline costs.

The United States Department of Energy lists the average price of gas as $2.78, a figure that plummets to $1.21 for the equivalent amount of electricity to move the same distance.

It’s hard to say for sure what would happen to fuel costs when electric jets starts flying. We don’t know how much the battery may cost, how the price of jet fuel could shift, or whether a carbon tax would incentivize airlines to switch anyway.

“The challenge will be for electrical to have a better efficiency than the thermal engine,” Marin-Martinod says.

He notes that fuel efficiency is rapidly increasing on the traditional side, and alternatives to lithium-ion like fuel cells or carbon nanotubes could also change the numbers.

But one area where these advancements may reduce costs is in the staff. As electric jets spur this interconnected sky, linked up with Internet of Things communication tools, it could automate the journey even further.

“There is a route, maybe, to fly without pilots,” Marin-Martinod says.

Dropping the pilot from the equation could make the journey cheaper and more streamlined, but there’s always a chance the airline pockets the savings for itself in the form of profits.

With the arrival of the electric jet, the future is shaping up to be leaner, greener, and a whole lot more automated.