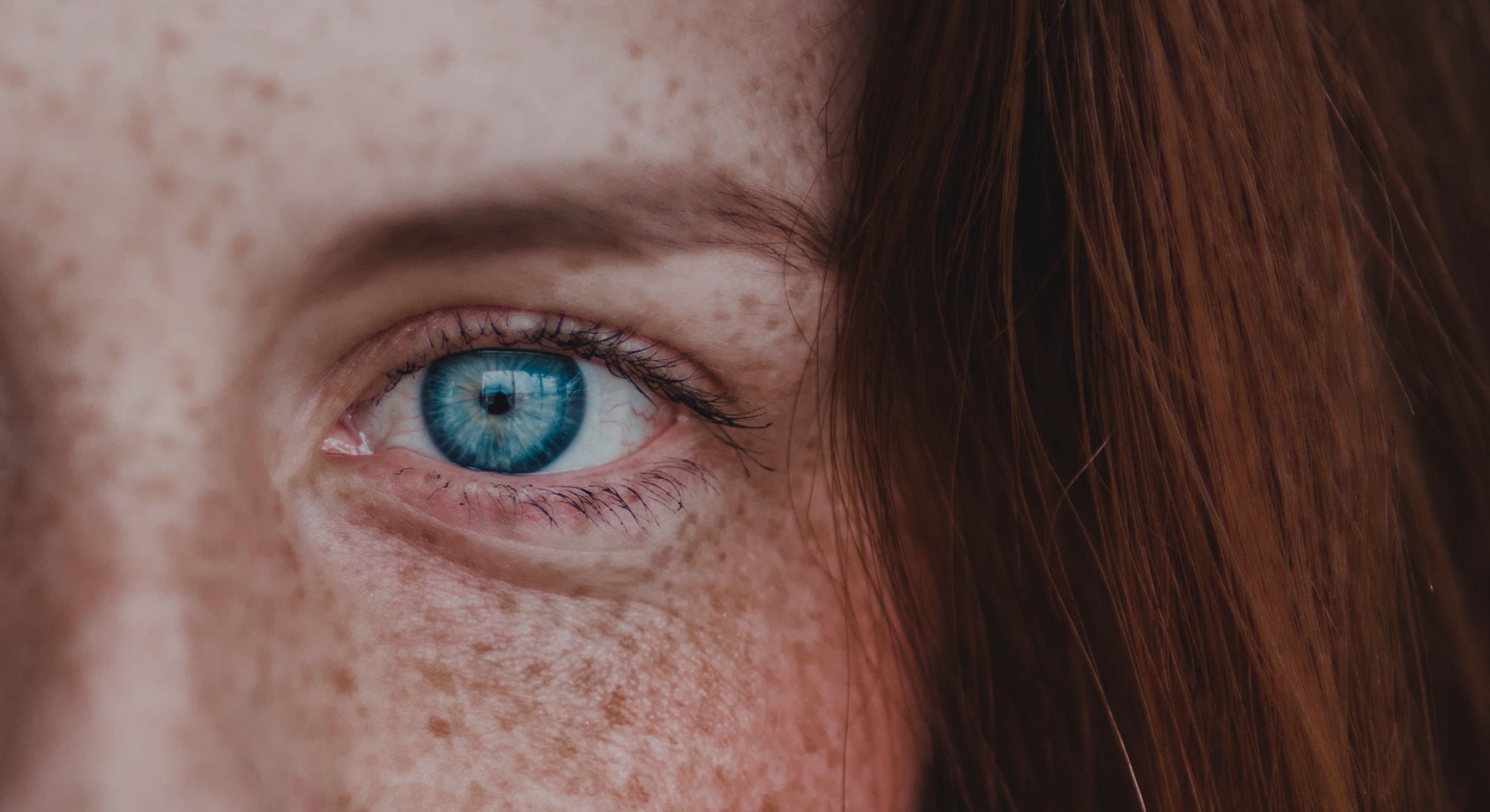 The famous Star Trek refrain — actually a common misattribution — aptly describes humanity’s future on Mars. And as more and more tech entrepreneurs outline visions for how to erect settlements on the Red Planet by the 2050s, Rice University professor Scott Solomon is already starting to worry about what’s going to happen to the first Martian settlers and, more interestingly, their babies.

“What’s interesting to me as an evolutionary biologist is thinking about, what if we’re actually successful?” Solomon tells Inverse. “I don’t think there has been nearly as much discussion about what would become of the people that are living in these colonies generations later.”

Solomon’s 2016 book, Future Humans: Inside the Science of Our Continuing Evolution, argues that evolution is still a force at play in modern humans. In an awe-inspiring TEDx talk in January 2018 — which inexplicably still has fewer than 1,000 views — Solomon outlined how humans would change — literally — after spending a generation or two living on Mars.

Far from waiting thousands of years to witness minuscule changes, Solomon instead believes that humans going to Mars could be on the verge of an evolutionary rollercoaster. He expects, among other things, that their bones will be stronger, their sight shorter, and that they’ll, at some point, have to stop having sex with Earth-humans.

“Evolution is faster or slower depending on how much of an advantage there is to having a certain mutation,” Solomon says. “If a mutation pops up for people living on Mars, and it gives them a 50-percent survival advantage, that’s a huge advantage, right? And that means that those individuals are going to be passing those genes on at a much higher rate than they otherwise would have.”

Outside of Solomon’s field, discussion of this topic is relatively sparse. Elon Musk’s SpaceX team is holed up in Florida and Texas working on a stainless steel spaceship to send the first humans to Mars in the 2020s, establishing a city by 2050. Dubai has designed dramatic concepts for its own Martian city, and the Matt Damon sci-fi flick The Martian depicted how first trips to the Red Planet would take the form of research missions.

These are all fascinating ideas, but they’re curiously short on how humans may change under the treacherous, radioactive conditions of the solar system’s fourth planet.

Mars City: How Humans Could Change Over Time

Solomon outlined a number of ways — many of them covered in his Ted Talk — about how humans could change.

It’s this latter change that may force humans to eventually splinter irreversibly from their Earth-based counterparts. With no immune system, sex between Martian humans and Earthlings would be lethal. That could impose an artificial limit on how the two populations will be able to interact and co-mingle. The inability to form families or send offspring back and forth between the two planets could drive the two groups even further apart, assuming the whole issue of “who pays who taxes” hasn’t created an irreparable rift already.

Solomon argues these changes will happen relatively quickly. Radiation on Mars is extraordinarily high, he notes, without any sort of magnetosphere to protect the humans. Children are normally born with between 20 to 120 genetic mutations, but radiation could cause this figure to spike and accelerate changes in genes.

Humans could also accelerate changes even more through gene editing. CRISPR/Cas9 is a tool that could enable humans to ready our bodies for Martian life more quickly, but with our current limited knowledge of the human genome, random changes could have unexpected consequences. Still, it could represent an avenue for alterations in the near future.

“Why wait around for this mutation to occur if you can just go in and make them yourself?” Solomon says.

Another is the founder effect, which is the theory that gene traits of the first inhabitants of a new area have a huge influence on the future trajectory of the species. That means if we send up the most physically capable humans to Mars, their offspring may be more genetically predisposed to physical strength than humans on Mars.

It also means Musk and others will need to consider genetic diversity, to ensure a good mix throughout the population. Solomon argues for around 100,000 people migrating to Mars over the course of a few years, with the majority from Africa, as that is where humans see the greatest genetic diversity.

“If I were designing a human colony on Mars, I would want a population that would be hundreds of thousands of people, with representatives of every human population here on Earth,” Solomon says.

Hopefully the architects of these new worlds are listening.