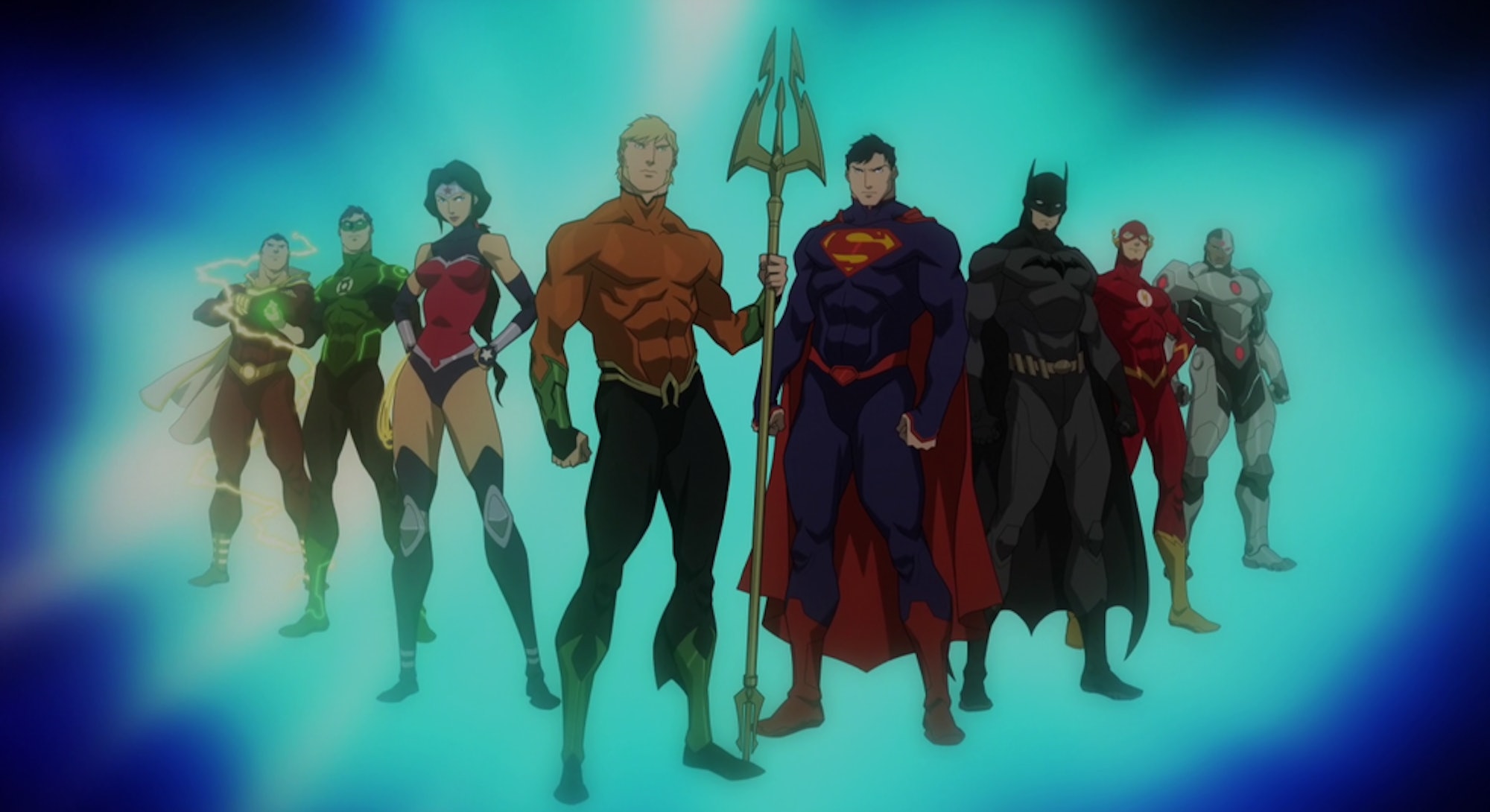 DC Comics may be struggling to create a coherent universe of live-action movies, but there’s a thriving world of connected, animated films starring Superman, Batman, the Flash, Wonder Woman, and all your favorite non-Marvel superheroes. Beginning with Justice League: The Flashpoint Paradox in 2013, each movie in the DC Animated Movie Universe stands on its own while also weaving together a cohesive story.

The connecting thread isn’t just the heroes, the villains, the epic battles, or the way everything looks. It’s the music that ties it all together, introducing themes that return and grow along with each character. At the heart of that music? Frederik Wiedmann, the composer behind some of your favorite animated superhero movies, from Flashpoint Paradox all the way to 2018’s Death of Superman.

“There’s a lot of thematic continuity,” Wiedmann tells Inverse. “It’s all connected. You hear themes recur to all of those. It’s been nice to be able to shape this from one composer’s perspective.”

Wiedmann didn’t realize what he was getting into when he signed up to make music for DC and Warner Bros. His first project was Green Lantern: The Animated Series, a computer-animated show that ran from 2011 to 2013. Shortly afterwards, he composed the music for his first DC animated film. Nothing would ever be the same again.

“I started with Flashpoint Paradox and didn’t realize I’d be doing 11 more sequels,” he says. “I wasn’t really aware this was basically a very long TV series. All these movies are connected. I consider this one giant saga of DC stories.”

Flashpoint Paradox kicks off the current cartoon universe with a particularly jarring story featuring time travel shenanigans and an alternate timeline where Bruce Wayne dies, his father becomes a gunslinging version of Batman, and Superman is an emaciated prisoner of the U.S. government.

From there, the DC Animated Cinematic Universe returned to relative normality with films like Justice League: Throne of Atlantis (2015) and Teen Titans: The Judas Contract (2017). Some films feature the full Justice League team, while others focus on specific superheroes or villains. Wiedmann’s music is there to pull it all together.

“I evolved with it as the movies came through my door and adjusted accordingly,” he says. “Every time I get the call I’m super thrilled I get to do these again.”

Beyond the thrill of writing music for some of the greatest superheroes around, composing for Batman and Wonderwoman is better on a professional level as well. While other projects often record in Eastern Europe for “budget reasons,” composing for a DC animated movie means working with a “beautiful LA orchestra.”

“All the folks at Warner Bros. love music,” Wiedmann says. “It’s an open canvas to work on with a very thankful crowd.”

For now, Wiedmann is more than happy to keep composing music for the DC Animated Movie Universe, but he wouldn’t mind making the leap to live-action superheroes one day.

“I would love to,” he says, “but it’s difficult to get to that point. There’s a long process involved in becoming one of those composers on that short list. My plan is to be on that at some point, but I’m not sure when that will happen.”

Then again, if the offer came tomorrow, he probably wouldn’t say no.