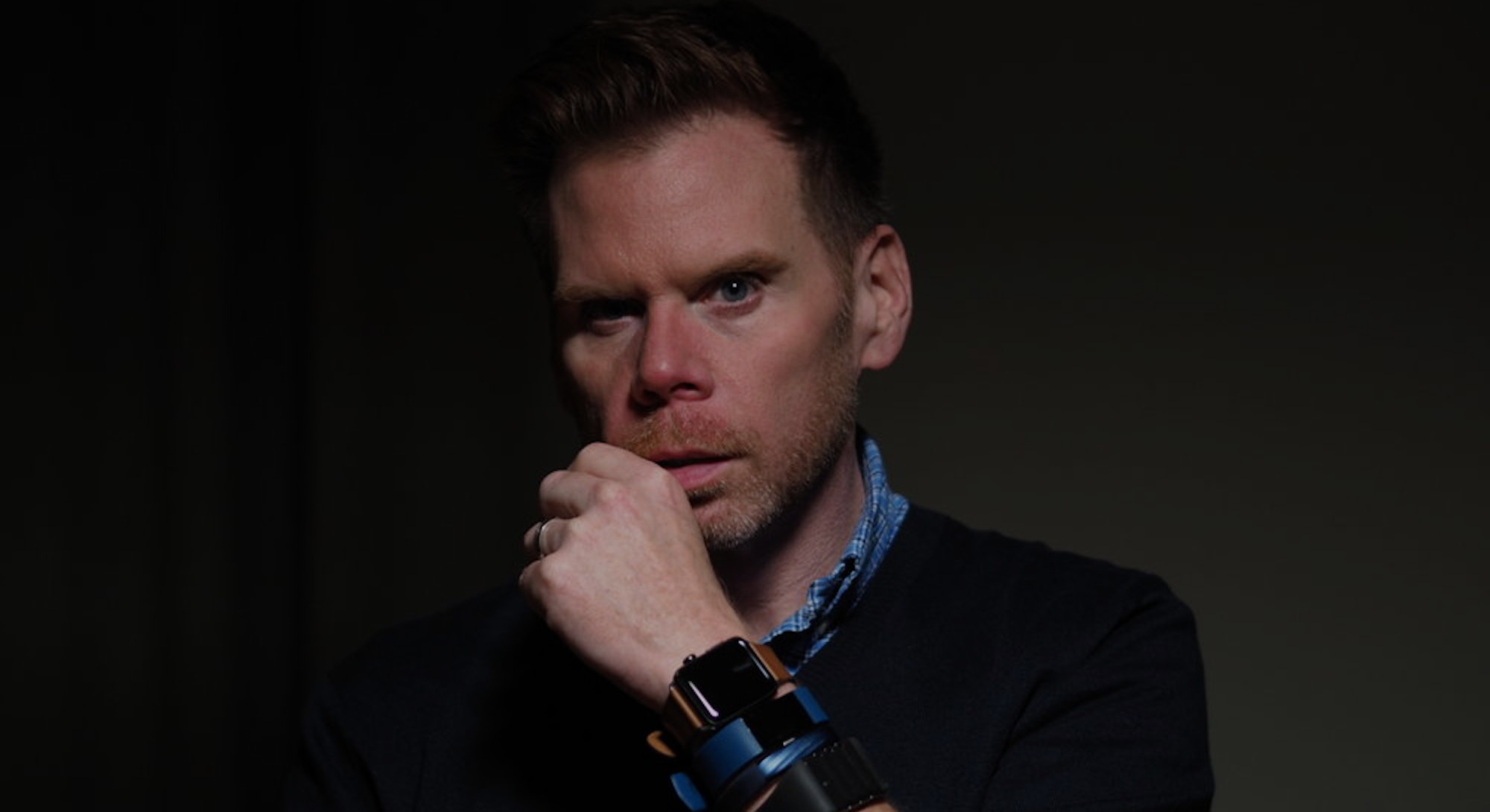 Apple’s new smartphones are out, and once again, we saw a lot of evidence in the keynote that the company is increasingly aware that for all of the smartphone’s wonders, they might not necessarily be helping us lead healthier lives. Just as iOS 12 will guide you through an app detox, the Apple Watch will now be able to guide you through deep breaths and share heart rate data with your doctor.

For the author of a book called Don’t Unplug - How Technology Saved My Life and Can Save Yours Too, the tech enthusiast and speaker Chris Dancy is not exactly enthused by these kind of efforts. In an interview with Inverse, he said that the big companies are the last place you should look for advice about having a healthier relationship with your technology .

At the same time, we also have to wonder how helpful the advice to unplug really is. We lead tech-saturated lives, isn’t trying to resist the trend a little bit like closing our eyes and plugging our ears, as opposed to trying to adapt? Dancy, it’s safe to say, is in the adaption camp. If you pop over to his webpage, anyone can look at how many steps he’s taken this week (38K, about average) how many hours he’s logged in front of the computer (81, so far), his most popular social media posts, and where he’s headed next (Keflatek, Iceland, then Houston).

This information is all collected by Dancy’s formidable array of sensors and smart devices (seven in his bathroom alone) which he uses to track everything, roughly 700 different data points altogether. These have yielded insights ranging from the best time to tweet to how late he can have a drink without waking up in the middle of the night to go pee.

“You used to be the five people you spend time with, now we’re becoming the 5 apps,” Dancy tells Inverse. “I love it that we have these tools, we just need to be more thoughtful about what we want.”

Over the course of a long conversation, Dancy shared a few pieces of advice about how he uses his technology to protect himself from being too overwhelmed by technology, and described a few of the systems he’s put in place that, he says, changed his life.

Dancy’s cardinal rule for social media was particularly interesting: Don’t mix friendship and media. The rationale, he explained, is that technology in most forms works toward a similar goal of compressing time, and letting you do things faster. But being able to manage our friendships like software, he says, isn’t necessarily a good thing. If anything, it leads us to treat friendships like a season of the Tutors, something we can “catch up on’ after neglecting it for months.

“When you look at what makes technology satisfying, it usually makes time disappear. Or, it makes time compress, so boom I need a car now, or I need dinner brought to me now, or I need to message this reporter now,” he says. “All the apps people love using now weaponize the moment.”

Dancy achieves this in a few ways. For one, keeps platforms for consuming media and platforms for communication completely separate. Facebook is for friends only, occasionally purged through periodical “Facebook bankruptcies,” while he only gets media from YouTube and RSS Feeds.

“Software defined friendship makes my skin crawl,” he explains. “You’re not an episode of the Tutors that I’m going to catch up on by binging, I’m going to call you up or some other antiquated thing. Old people on Facebook now are making these chain letters, ‘if you see this repost this.’ And what’s that’s really saying is ‘you need to pay attention to me.’ We literally have chain mails for geriatric attention spans.’

Dancy really likes calendars, and says that everything gets routed through his calendars, from his social media feeds to appointments, meals, and projects.

“You should be able to look at your calendar and say, dude, you’ve had a terrible day,” he said. “You’ve spent all day not at home, you drove home at 10, there needs to be certain things that are just understandable. The other thing about a calendar is that it’s searchable, but if you need to do a search through your calendar, shit’s gotten real.”

Updating your calendar for each and every old thing, or synching it with a million different apps and plug ins, can seem laborious in its own right. But as Dancy sees it, not doing this is actually making your life more complicated, not less. It means you’re loading up Facebook when you need to remember when that birthday party is, OpenTable when it’s time to get a meal with someone, or Uber when you need to get somewhere. Spreading all this information out makes it more difficult to keep track of everything, which puts us ever more reliant on the pings and notifications to keep our lives in order.

1. Frame Things in the Future

Dancy also encourages people to seek out technology that helps you frame things in the future. A good nutrition app, he explained, isn’t going to just shame you for how few vegetables you ate today, it’ll show you what you weigh after a year of eating like you did.

“Food logging apps, you can hit ‘I’m done logging food’ and it shows you how much you’ll weigh in 5 weeks if you eat that much every day. People are obsessed with the future,” he said. “It’s the difference between sitting on a scale and seeing the weight and feeling bad about yourself.”

In other words, the best way to channel technology for good is to use it to try and modify or adjust our behavior for the better. Apps have an enormous capacity to extrapolate based on what we’re doing right now: You can plug your saving account into an interest calculator and know (roughly) how much it’ll be worth in 50 years, or what a week without beer can do to your waistline. But it’s also terrible at other things, mainly maintaining friendships.

You can’t binge watch a friendship, a like isn’t a meaningful connection. But by thinking more critically about what tech is, and isn’t, good for, we can develop much more meaningful systems that can help us live much better, saner lives.

A week without going online can’t hurt, but you need a plan for when it’s time to plug back in.