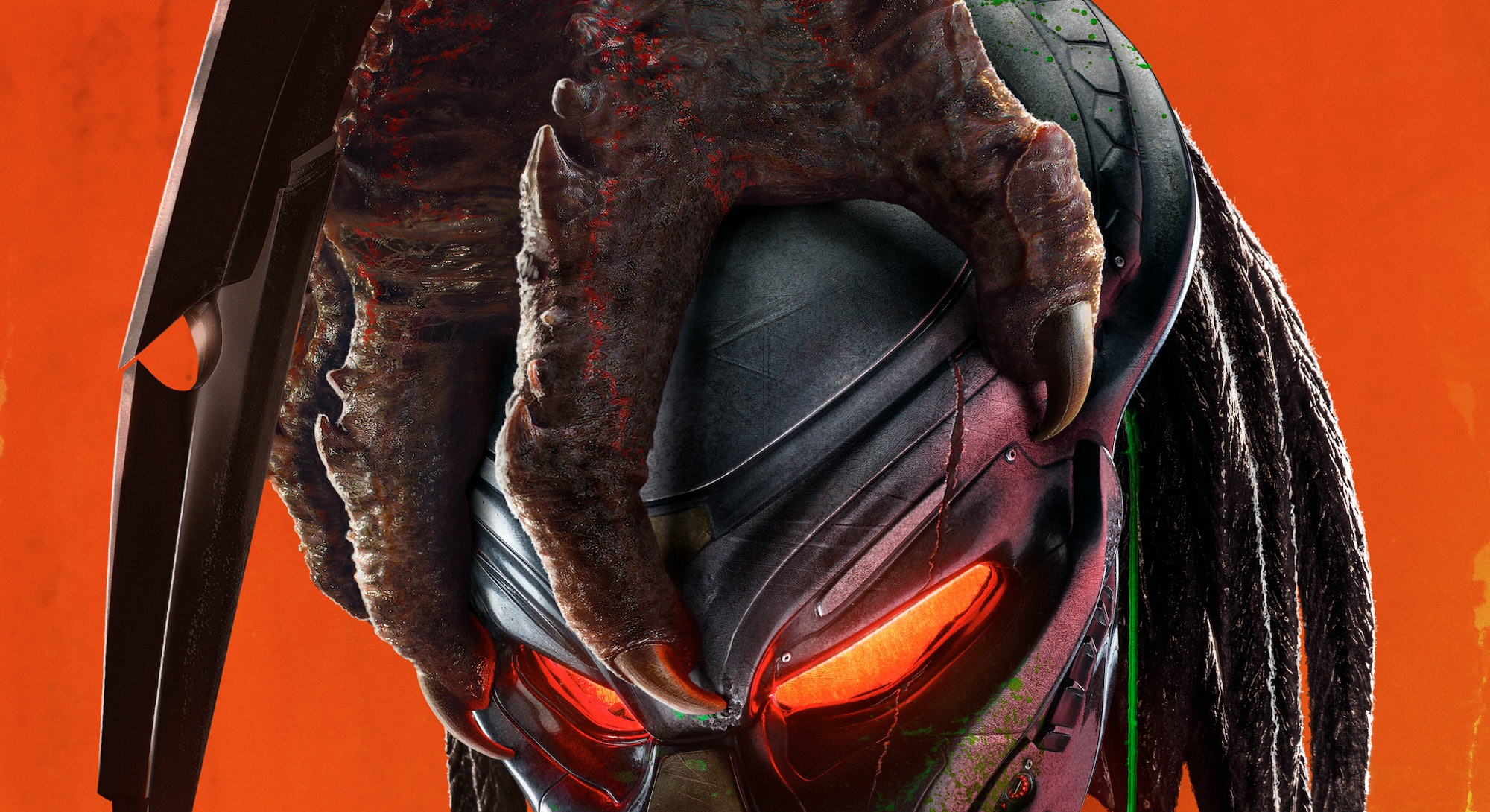 Watching Shane Black’s The Predator feels like watching an action movie from the 1990s. It’s not as fun as it sounds.

Bereft of intelligent design, loaded with offensive shock humor, and packed with some memorable characters but no memorable dialogue, The Predator delivers on every expectation you expect from the franchise — and mostly the bad ones.

Eight years after 2010’s Predators (and 31 years after Arnold Schwarzenegger bled it to kill it), The Predator turns suburbia into a war zone when two warring Predators — “Intergalactic cops and robbers,” as one character puts it — bring their fight to our backyard. An Army Ranger, Quinn McKenna (Boyd Holbrook) leads a band of soldiers with shady records to protect his son (Jacob Tremblay), a child on the spectrum who is targeted by the “Ultimate Predator.”

On virtually every fundamental principle of storytelling, The Predator is a massive misfire that builds up to a plot twist you will absolutely see coming a mile away. And you will absolutely groan at when it’s revealed. It’s a film that wastes its talent, both of its director and a cast that includes Boyd Holbrook (who ruled in Logan last year and does nothing interesting here), Olivia Munn, and even Keegan Michael-Key as a gum-smacking mercenary. Yes, that’s Hingle McCringleberry.

But story has never been this franchise’s strong suit. It’s action, and in this IP, action means disemboweling every supporting character and extra in the most Takashi Miike way possible. This would be fine if Shane Black an eye for action, but he doesn’t. How unfortunate for us.

Maybe we’re spoiled by John Wick and whatever dark magic made Captain America: The Winter Soldier, but the action in The Predator is painfully dull, and barely on par with Predator movies of old. It’s a movie where the Predator cracks skulls and whips dudes in the eyes, while the below average staging, editing, and overall direction leave you feeling nothing.

Almost ironically, Black’s strength is in story, making The Predator a wild missed opportunity. Earlier films like Kiss Kiss, Bang Bang and his underrated Iron Man 3 prove Black is best when he has lifelike characters spitting enviable one-liners in a breathless story. I can watch Kiss Kiss, Bang Bang now and still crack up at the “dictionary” punchline, which isn’t even that clever, because it is perfect coming from an annoyed Val Kilmer.

So what happened? Here we are, The Predator gifting us a charismatic cast (and Jake Busey), plus real talents like Sterling K. Brown, and no one says one memorable thing. There is no “Get to the chopper!” moment except when Michael-Key’s Coyle literally says “Get to the choppers!” at a bunch of parked Harleys.

And the humor isn’t any better than what you hear from teenage gamers yelling in Fortnite party chat. The Steve Wilder controversy makes the film’s flavor of humor (let’s call it “James Gunn’s Old Twitter”) all the more difficult to reason. At least Predators had cheap archetypes you might still remember, such as “Yakuza Guy,” or “Sniper Girl,” or “Adrian Brody.”

The Predator had one job: deliver action, and it passes with a C-minus. It’s a lean 100-minute distraction that adds nothing new to the franchise and only disappoints given what this could have been as a real Shane Black movie.

There’s life yet still in this sci-fi sandbox. There’s literally an awesome alien cat and mouse crime movie stuffed in here. There’s a actual conflict between two deadly aliens, and somehow we ended up sticking to the boring ass human characters.

The Predator isn’t a bad movie in the way a movie is actively bad. It’s just a grossly less than average film whose best moments are only camouflage against the worst.

The Predator hits theaters on September 14.