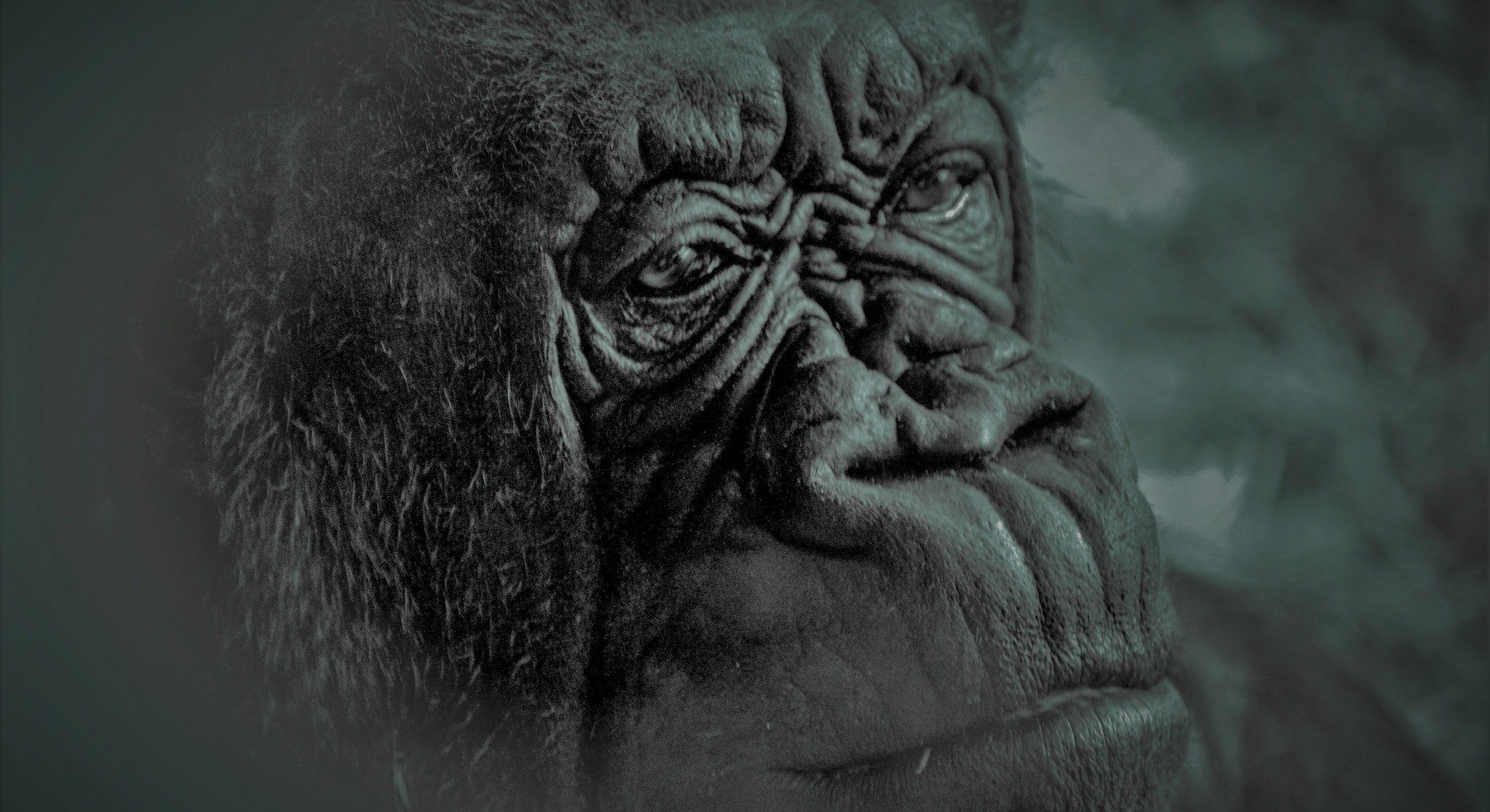 Scientists in California are closer to answering the evolutionary question of which ancestor humans and apes have in common, thanks to artificial intelligence-based research.

Researchers have long believed that humans and apes both evolved from the same common ancestor, but the identity of this ancient forebear has remained a mystery because there hasn’t been fossil evidence. Using machine learning, they might be closer to putting a finger on the being that lived between eight and six million years ago.

In a study released Friday in PaleoBios, scientists from the University of California, Berkeley revealed that the teeth of our last common ancestor — the LCA for short — were a lot like the teeth of gorillas living today. Researchers note it doesn’t mean that the LCA looked exactly like a gorilla, but it adds some color to this mysterious part of our past.

Researchers previously thought that the best living model for the LCA was the chimpanzee, so the new finding reinterprets what we know, says study co-author and biological anthropologist Tesla Monson, Ph.D..

“It is likely that the LCA had dental proportions more similar to gorillas than to humans, orangutans, or either species of chimpanzee,” she says.

“One of the amazing things about biodiversity and life on Earth is that we are only seeing a small fraction of all the different types of animals that have lived on this planet over the last several billion years.

Monson and her team trained machine learning algorithms to identify different species of living apes on tooth data alone. Once the artificial intelligence was adequately trained, the scientists also programmed it to be able to identify extinct apes from fossil data. This culminated in a quantitive comparative analysis of the fossils to the living apes. These comparisons revealed that many of the oldest hominoid fossils, many dated to the Miocene epoch between 23 to 5 million years ago, look much more like gorillas in terms of their dental proportions than they do chimpanzees.

“While we aren’t able to say exactly what the teeth of the LCA looked like until we find the fossils — just one reason why paleontological excavations are so important — we can generate some hypothesis based on what other apes living at the same time looked like,” says Monson.

Meanwhile, the extent to which the LCA was a like a gorilla is likely to be debated: In October 2017 other scientists argued in Nature Communications that the LCA of apes was about the size of a gibbon.

Monson reasons that machine learning can continue to help scientists investigate unresolved scientific questions, like the nature of the LCA.

“I can envision many different applications for machine learning in paleoanthropology including identification of fossils and investigation of phylogenetic relationships in the fossil record,” says Monson.

“This is a really powerful technology that reduces human bias in many ways and gives scientists access to a new method for testing hypotheses.”