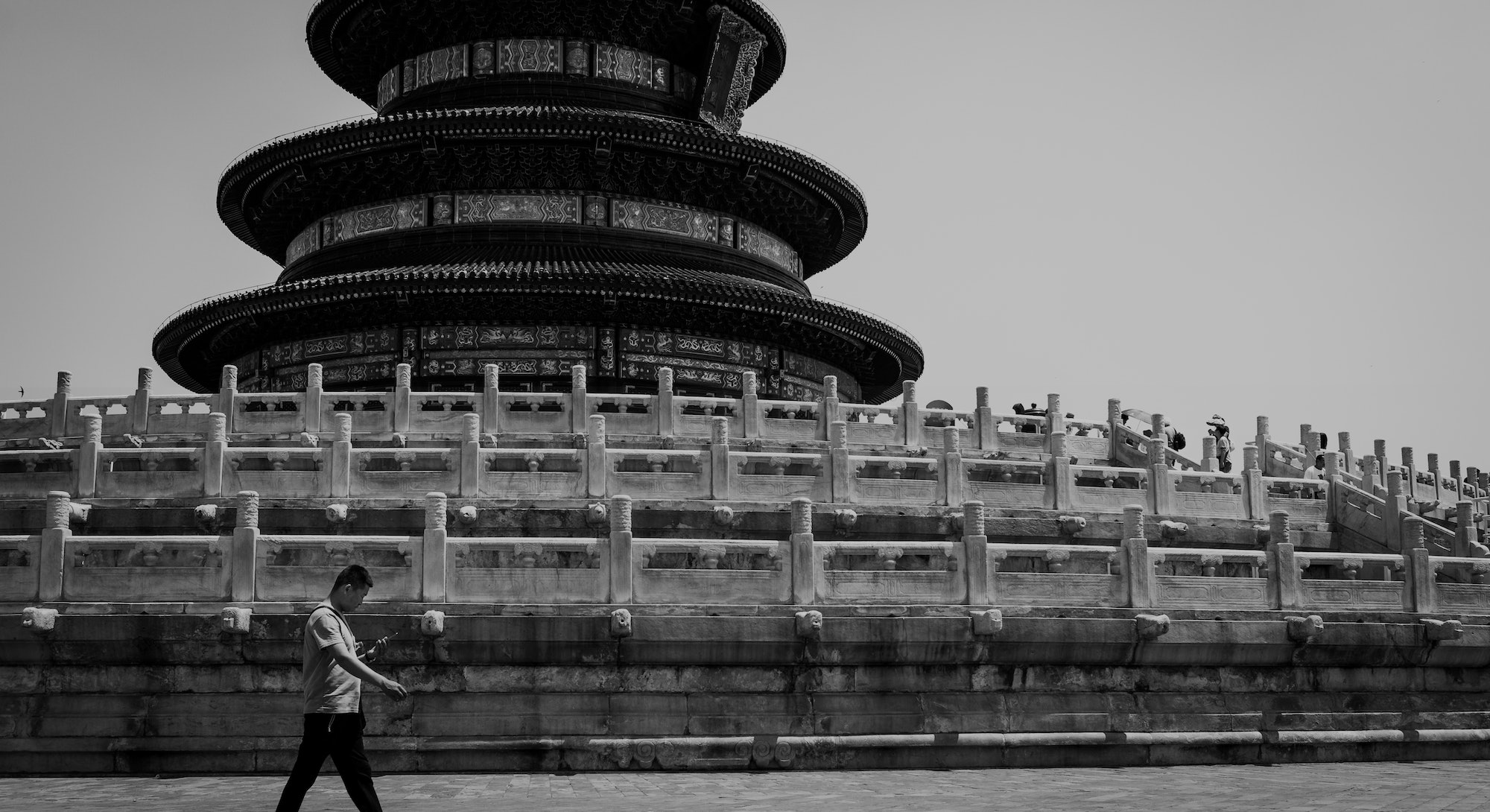 A lot of Americans might say the United States is best-known for barbecue, football, and Beyoncé, but FCC Commissioner Brendan Carr wants to add breakneck wireless internet speed to that roster.

In an interview with Inverse, Carr highlights what he sees as two of the biggest reasons the US needs to be the first international power to implement the 5G wireless broadband technology, an upgrade from 4G LTE that will boost wireless browsing speed, increase bandwidth, and decrease lag between devices.

“Getting there faster is a goal in and of itself,” Carr says. “The economic benefits that come with being a first-mover — and some of the standards-setting roles — are why I think winning it is important.”

The US might very well already be in second place behind China, though. A Deloitte study published this month shows that China has outspent the US by $24 billion in to build the foundation of a 5G network — which comes down to countless new antennas to handle the high-frequency spectrum on which 5G operates. China’s head-start may give it permanent lead with 5G, projects the report:

China’s five-year economic plan specifies $400 billion in 5G-related investment. Consequently, China and other countries may be creating a 5G tsunami, making it near impossible to catch up.

But Chunyi Peng, a mobile networks researcher from Purdue University, tells Inverse that the US shouldn’t be so worried about being the first to cross the 5G finish line, because China has been and continues to be a mobile-first country.

“I don’t think it’ll make a big difference if we’re first or second, but I think it makes a difference if we lag too much,” Peng tells Inverse. “For example, if other countries can deploy 5G this year and we can’t deploy even next year then there might be problems.”

According to a 2016 China Internet Network Information Center 95.1 percent of internet users primarily utilize mobile devices to access the internet. While a 2018 Pew Research poll claims that a fifth of “American adults are ‘smartphone-only’ internet users.”

Peng goes on to explain that China doesn’t have anywhere near the same wired broadband infrastructure compared to the US, so it’s only logical that the government would double down on wireless connectivity.

Instead of trying to swipe the first-place trophy, it might be worth simply keeping pace with China while making sure everything is in place to make the best use of 5G. A big example of how 5G will make an immediate impact in the US is with interconnected cars that will beam signals to each other to warn drivers of an impending impact.

Race to 5G: A Network of Safe Driving

“We want consumers here to benefit as quickly as possible,” says Carr. “For instance, take connected cars. We have about 40,000 highway deaths a year right now. If part of 5G is going to help get connected cars here faster, then moving [a month, a week, or a day] faster makes a big difference in terms of driving down that number.”

In 2017, the FCC laid out plans to intertwine automobiles on the road using Dedicated Short Range Communications (DSRC) radios, which would operate in the high-frequency, 5.9 GHz band. This would enable public transit, commercial, and private vehicles to warn drivers of a near-threat in time for them to steer clear.

These types of preventative measures hinge on extremely low latency, or the delay of data to get from Point A to Point B. High latency causes lag, which Fortnite players might experience when their game stutters or freezes. This might just be a nuisance for gamers, but for a driver in danger of a collision, every millisecond matters.

5G should offer consumers a maximum of 4-millisecond latency, according to a 2017 report by the International Telecommunication Union (ITU). That’s five times faster than 20ms from LTE. But the ITU also calls for 1ms latency to be used for ultra-reliable low latency communications (URLLC), which could facilitate the future of connected cars.

Race to 5G: Leading Innovation and Setting the Standard

While Carr cites decreasing automobile deaths as a major reason why the FCC is sprinting towards 5G, he believes being the first country to roll out the network could drive major economic growth.

“We’ve seen with prior generations, whether it was moving from 2G, 3G, or 4G, that there is a big economic advantage to be the first mover as a country and a region in terms of the technology being deployed in your country first,” he says.

This comes down to being able to offer companies, universities, and other firms the ability to usher in a new era of innovation on the 5G network. This technology will completely revolutionize information accessibility, telecoms, and telehealth just to name a few.

“There is a big economic advantage to be the first mover”

But as time goes on, companies will have room to not only build upon existing technologies but invent things that were never thought possible. 5G has been touted to be up to a thousand times faster than 4G LTE, which could allow for services or virtual products that were far too demanding for fourth-generation broadband.

“There’s also some interest as well in making sure that if you’re up there in the front with deployment, you have a greater say in terms of how the standards for the technology develop,” states Carr. “So you can make sure the US and US tech companies continue to be players at the standard process itself develops.”

So while safety might be a big reason why the FCC is dead set on beating China to 5G, it’s clear that it also wants to be the agency that made the US the country of barbecue, football, Beyoncé, and blazing fast internet speeds.