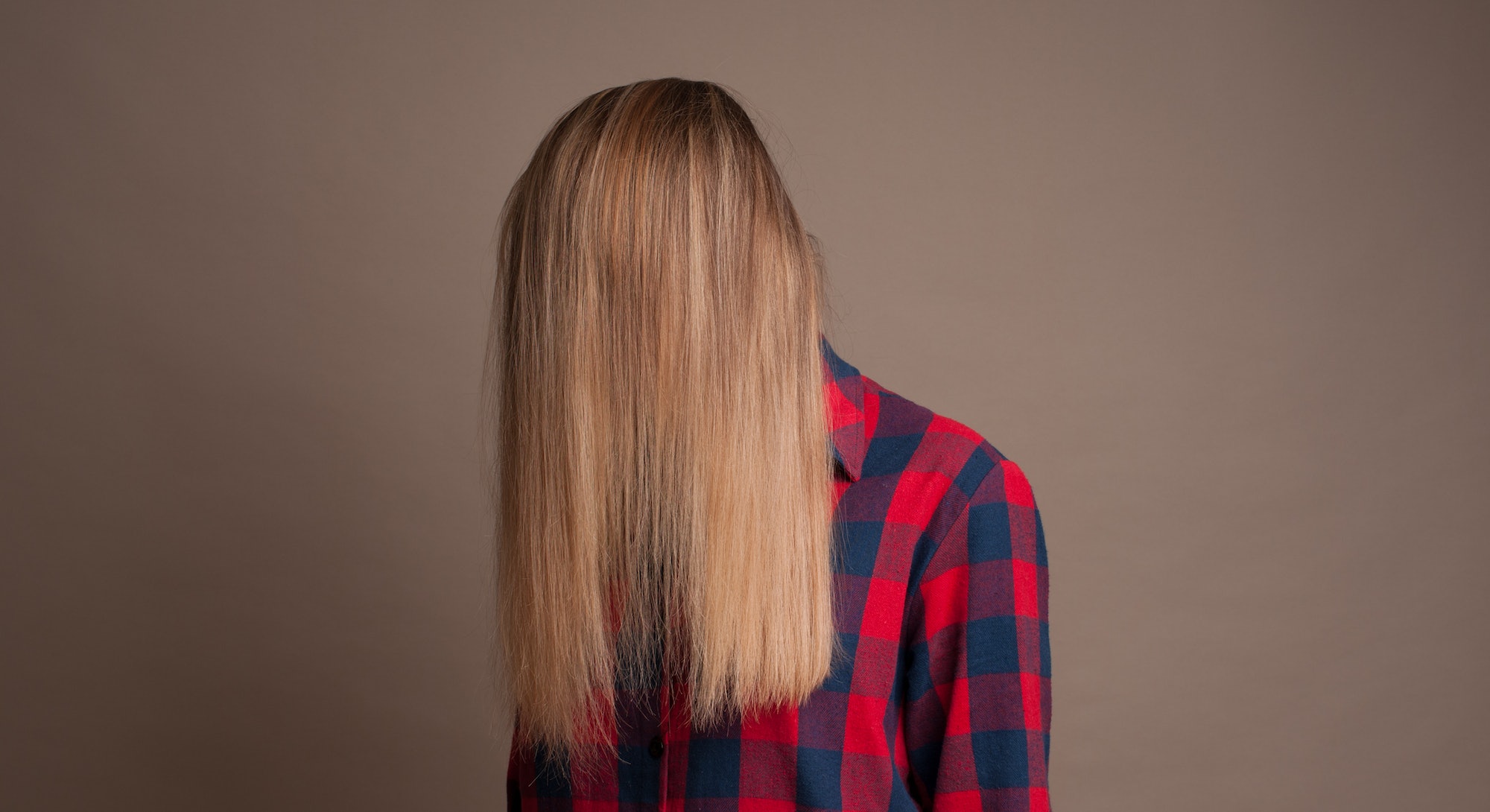 The announcement brought tears to my eyes. My prescription was called in by my doctor in June, but getting the injection to a specialty pharmacy took another month. From the time it got to the pharmacy on June 18, I watched my phone like a hawk (and called numerous times) before getting the call on July 13 that it would be overnighted by FedEx. I had to be home for the delivery to both sign for and immediately refrigerate the drug.

Someone less squeamish than I am might have followed along the with company’s video, but I chose not to inject myself, packed the shot on ice in a lunchbox, and brought it to my neurologist’s office. It hurt like a bitch but took less than one minute.

The thought of doing this every month still freaks me out, as does the cost of the drug, priced at $6,900 annually, and the inevitable battles with insurers that await my fellow migraine sufferers.

And yet these hurtles pale by comparison to what the new drug offers someone like me: A life without — or at least with far fewer — of the migraines that I have wrestled with since I was practically a baby. As I approached what I hope was the end of a road that included more than two dozen treatments — I’d had botox multiple times before I was 20-years-old — I found myself wondering, why did this take so long?

This May, the FDA approved the first-ever drug created expressly for the prevention of migraine, Aimovig. Per the FDA, in a series of three clinical trials, patients treated with Aimovig had up to 2.5 fewer monthly migraines on average compared with the placebo. It’s produced by the pharmaceutical giant Amgen.

It is, quite simply a really big deal, and not just for the 38 million or so migraine sufferers worldwide but also for women’s health. Women are three times as likely as men to experience migraines. About half of migraine sufferers are disabled, requiring bedrest for up to several hours a day.

“It is the first preventive medicine specifically designed to prevent migraine headaches,” Dr. Alexander Mauskop, director and founder of the New York Headache Center, tells Inverse. “Botox and other drugs used for this purpose were discovered accidentally. It is also highly effective and surprisingly safe.” (Thus far, 3,000 patients participated in the clinical program, and side effects have been limited to irritation at the injection site and constipation).

Essentially, Aimovig works to prevent migraine by blocking the calcitonin gene-related peptide (CGRP) receptor, CGRP has been shown to spike in the bodies of migraine suffers. Amgen explained in a written statement to Inverse that “although the exact role of CGRP in migraine has yet to be determined, evidence supports that levels of CGRP have been shown to increase in the body at the onset of migraine and decrease following relief of migraine pain.”

I was first diagnosed with chronic migraine in middle school, though my parents recall that I made anguished gestures with my forehead from as early as when I was a toddler, and complaints about internal pain included the expression that “my blood hurt.” In the ensuing years, like many other migraine patients, I have taken over two dozen treatments, none of them created for expressly treating migraines but which have been found to occasionally mitigate the symptoms.

Aimovig will not work for everyone, but it’s still rather groundbreaking.

What Makes a Migraine Drug Groundbreaking?

There are numerous reasons why drugs like Aimovig have taken so long to develop and reach the market, from the widespread misconception about migraine to the way that gender stereotypes influence whose pain gets taken seriously by both the medical community and society at large.

“As the first disease-specific preventative we now have a drug that targets the underlying mechanism of migraine,” says Dr. Susan Broner, Medical Director of the Weill Cornell Headache Program (and my doctor). “It is a door into a new era of dedicated treatments for migraine. Finally, it offers the opportunity to raise awareness of this disorder and gives validation that migraine is a neurological, not psychological, problem.”

This bit about migraine’s legitimacy as a neurological disease is paramount. The number one misconception about migraine is that it is “just a headache,” though to most of us who are forced to go into dark rooms with ice packs and painkillers, that’s a comical understatement. Migraine, for me, isn’t simply painful, it means canceled plans, missed work opportunities, and lots of social frustration.

The truth is the pain is invisible, and migraine is a wrenchingly isolating disease — but it shouldn’t be, by a long shot. After all, according to the World Health Organization, migraine is the nineteenth-most significant cause of years lived with disability worldwide, and the twelfth-most significant for women. Some research has found that migraine headaches alone account for about 1 percent of the country’s disability burden.

On those grounds alone, the financial loss attributable to migraines is massive (Aimovig’s press materials estimate approximately $11 billion in indirect costs is lost by American employers each year to migraine). And yet astonishingly little money is invested in solutions: The National Institutes of Health spends less than .05 percent of its annual budget on headache research, according to a 2013 study.

The History of Discounting Female Pain Is Rich

Migraines have long been linked to both biological and psychological causes — a perception which is only now fading as the disease gains recognition as the biomedical neurological disorder it is. One of the main explanations for dearth of available treatments, explains Joanna Kempner, author of Not Tonight: Migraine and the Politics of Gender and Health, is that migraines have not been taken as seriously as other physiological issues in part because they primarily affect women.

“[The cause was thought to be] trifling domestic matters, like too much housework, or whether or not their husband was paying enough attention to them,” Kempner told Inverse. “Women with migraine were always treated as delicate creatures who couldn’t cope with their everyday lives.”

“If men are seen as stoic and strong, then their complaints about pain will get taken really seriously,” Dr. Broner explains. “When women talk about their troubles, the automatic presumption is that their troubles are not particularly problematic — that they are making too much out of nothing.”

The prevalence of migraine, its status as a disease primarily affecting women, and the subsequent lacking of funding or available treatments tracks with just about everything we know about the failures of women’s healthcare in our society. Women seeking treatment are routinely regarded as being fragile, being drug seekers, or looking for a handout that mischaracterizes the urgency of their medical needs.

But with a drug launch as big as Aimovig, the future of migraine research seems more optimistic than it has in my lifetime. And especially in the current landscape for women’s health, that seems like a victory worth celebrating.