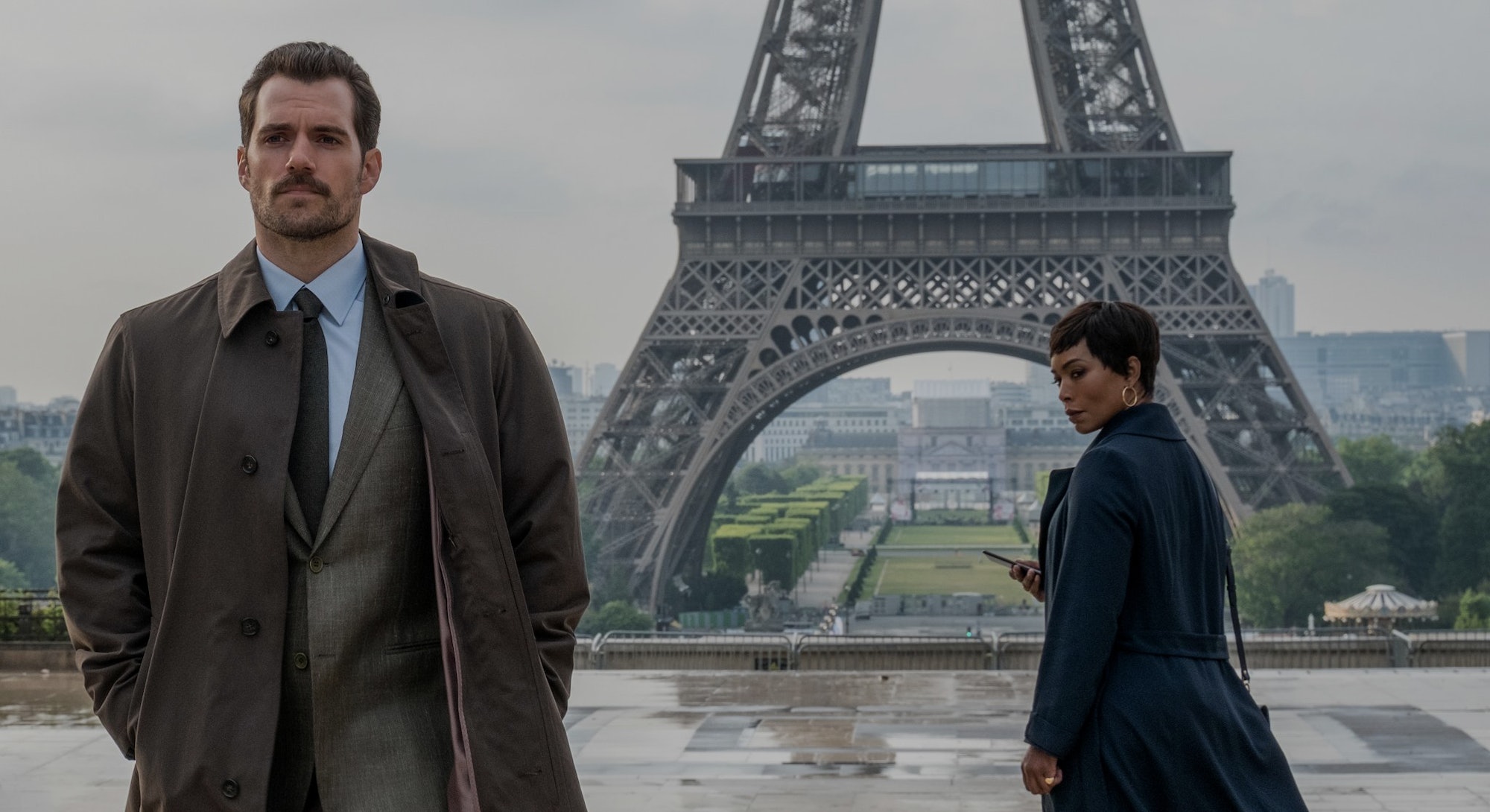 Before we dive in, here’s a quick Dungeons and Dragons-inspired guide to who’s good and who’s evil in Mission: Impossible — Fallout.

First, the easy one. Ethan Hunt (Tom Cruise) is still a good guy. As the trailer and the movie itself hint at various times, there’s reason to believe that after years of mistreatment from the U.S. government, Hunt may have snapped and become a terrorist. He’s even framed for just that at one point in the film, and for a moment it almost seems plausible. By the end of Mission: Impossible — Fallout it’s clear that he’s still the hero we know and love.

The same goes for Isla Faust (Rebecca Ferguson), who makes a suspiciously well-timed entrance to save Hunt early in the film. At certain points in the movie it’s unclear exactly what this MI6 agent’s endgame really is, but by the final act it’s been cleared up. She’s under direct orders from MI6 to take out Solomon Lane (Sean Harris), the evil terrorist who Hunt and his team of spies liberate from the police so they can trade him to a terrorist syndicate for some stolen plutonium. Once that’s all cleared up she eagerly joins the good guys and helps them defuse a pair of nuclear bombs in the climactic finale.

There’s never really any question about the rest of Hunt’s team, Benji Dunn (Simon Pegg) and Luther Stickell (Ving Rhames). They both the part of loyal (if somewhat bumbling) sidekicks throughout the film, never so much as doubting Hunt’s intentions. Alan Hunley (Alec Baldwin returning to the series as Hunt’s new boss) also pulls through as a hero. He seems to believe that Hunt really might be a terrorist at one point but quickly proves himself before tragically dying (we think?) at the hands of a terrorist.

The big twist in Mission: Impossible — Fallout is that August Walker (Henry Cavill as a brawny CIA assassin) is actually a villain. Gasp! You probably already knew that though. After all, the trailer doesn’t exactly try to hide it. Still, in case you were somehow convinced by his desperate onscreen denial, rest assured that Walker really is a bad guy.

The same goes for Solomon Lane (Sean Harris) who’s introduced as a violent terrorist and quickly lives up to that reputation. From the moment we meet him, to the final scene, he’s pure evil through and through.

Not everyone fits so easily into simple buckets of good and evil, and there are a few major characters in Mission: Impossible — Fallout that fall somewhere in between.

Erica Sloan (Angela Bassett as the new CIA director) is a good example. She’s not on the side of evil, but her motivations aren’t totally pure either. She’s just doing what’s in the interest of the U.S. government (and herself). That includes buying into the lie that Hunt is a terrorist and messing everything up when she sends CIA operatives to arrest everyone involved.

The same goes for Vanessa Kirby (the White Widow), a shadowy broker who helps Hunt track down that stolen plutonium. She’s not a bad guy or a good guy. Just a neutral agent looking out for herself.

Finally, let’s throw Wolf Blitzer into the neutral category. The CNN anchor makes a brief cameo in Mission: Impossible — Fallout, even if he actually turns out to be Benji in disguise as part of an elaborate ruse. Still, I’d like to think that the actual Blitzer is out there somewhere, cautiously sticking to the sidelines as the movie plays out.