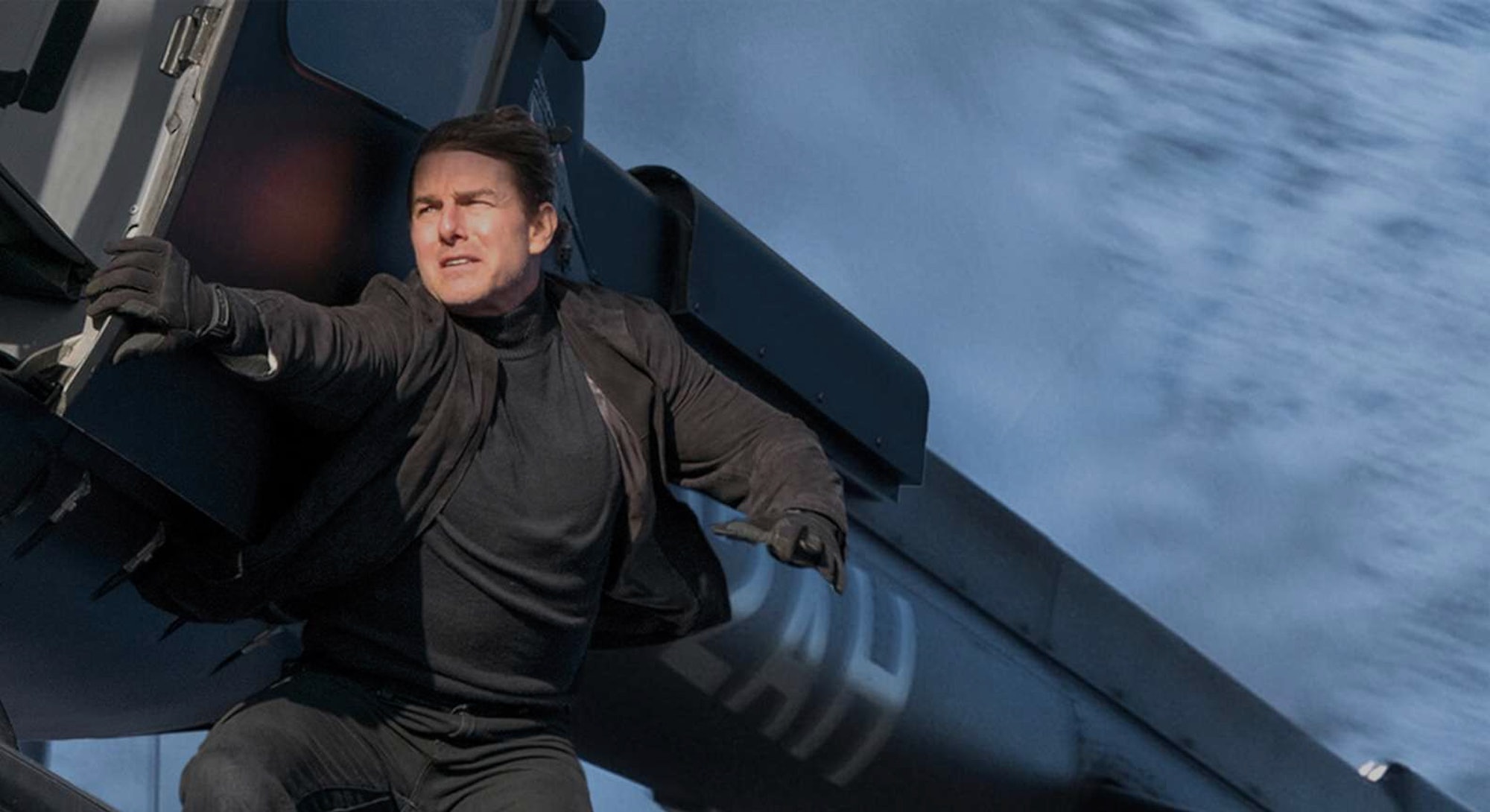 Over the course of six movies and 22 years, Mission: Impossible has cemented itself as one of the best movie franchises around. Not because of the plot (it’s fine, but ultimately not that important) or the acting (see “the plot”), but because of those insane action scenes and the stunts Tom Cruise does to pull them off. Thankfully, that hasn’t changed in Mission: Impossible — Fallout. If anything, the stunts have gotten even bigger.

At a screening for the film attended by Inverse, director Christopher McQuarrie spoke to the crowd about how Tom Cruise pulls off those stunts, and why he risks his life to do it.

“It’s not that Tom is a daredevil,” McQuarrie, who also directed Mission: Impossible – Rogue, Jack Reacher, and The Usual Suspects said. “It’s not that he’s a crazy showoff. It’s that what he does by performing all these stunts is gives us the opportunity to make the most subjective first-person experience that we can.”

Mission: Impossible — Fallout is packed full of mind-blowing action sequences, but there are three, in particular, that stand out for the director. Here are the stories of how McQuarrie, Cruise, and the rest of the cast and crew, managed to pull them off.

Near the end of Mission Impossible 6, Tom Cruise’s character, Ethan Hunt, has to commandeer a helicopter and use it to chase down his enemy. In the film, Hunt is clearly learning on the fly as he pilots a chopper for the first time, and it turns out that was pretty much the case in real life as well.

“When we decided that Tom was gonna fly a helicopter in this movie we found out that it takes 3 months just to qualify just to have a license to fly a helicopter,” McQuarrie said.

That wasn’t quick enough for Cruise, and when he asked why the process takes so long he was told that it would still mean working eight hours per day for 90 days. The solution? Cruise decided to train for 16 hours per day, working with two separate crews to cut the training time down to just 6 weeks.

“A few months later Tom was doing a downward spiral,” McQuarrie said, “ which is not something I would advise even the most experienced pilot to do.”

The director went on to explain that learning how to fly a helicopter wasn’t just about bragging rights. It was a cinematic choice. Since Cruise is the only person in the chopper, you can see the interior from every angle without worrying about revealing a stunt performer or camera operator. Of course, that also meant extra work for the actor.

“He’s not just flying,” McQuarrie said. “He’s acting and he’s operating the camera. He’s gotta keep the camera pointed at the helicopter in front of him. That’s one thing Tom does because he wants you to have a good time.”

Some of the earliest buzz to come out of Mission: Impossible — Fallout was that Tom Cruise broke his ankle during filming (you can even watch a video of Cruise and his co-stars reacting to the painful footage), but the untold story is even crazier.

Cruise broke his ankle on what should have been a “relatively simple” stunt, but the resulting damage could have taken him out of commission for close to a year.

“It’s the worst possible bone you can break if you want it to heal quickly,” McQuarrie said. “Gets the least amount of oxygen in the body and takes forever to heal. Very messy, painful break.”

Doctors said it would take nine months before he could run again, but just 5 months later Cruise was back on set to finish the chase. Most of the scene still had to be shot, and if you pay attention you’ll notice that he actually limps a lot more than usual as a result.

“Every time he puts weight on his right foot I just want you to subconsciously say ‘Ow,’” McQuarrie said. “You’ll notice you’re saying it a lot because he covers a lot of miles.”

Early on in the film, Ethan Hunt jumps from an airplane at 25,000 feet. So of course, that meant Tom Cruise also had to perform the same jump. As complicated as you might think a stunt like that would be, the reality is even worse.

There’s no oxygen at that altitude, which means you need to be wearing some kind of oxygen mask. Unfortunately, that wasn’t an option.

Normally you’d have a mask and goggles,” McQuarrie said, “but that didn’t work for us because then you’re covering Tom Cruise’s face and that’s what we’re paying for.”

Instead, they had to develop an entirely new type of helmet with built-in lights. This presented yet another issue since the combination of electric lights and an oxygen tank could potentially cause Cruise’s head to “catch fire.” So the team spent months developing entirely new technology just for that one stunt.

“Everything you see Tom is wearing did not exist before this sequence,” McQuarrie said. “It was all built for the sequence.”

Beyond the technical issues, the biggest hurdle was actually filming the scene. Getting a close-up of Cruise’s face meant that the camera operator also had to jump out of the plane. Not only that, they had to do it backwards with the camera strapped to their head so their hands were free to operate the parachute.

“Everything you’re watching Tom Cruise do in that sequence the cameraman is doing backward,” McQuarrie said, adding that since the camera operator couldn’t actually look through the camera “he’s doing everything by sense of feel.”

Finally, McQuarrie complicated things even further by deciding to shoot the entire scene at dusk. That meant they only had about three minutes of perfect light to get the shot each day. If anything went wrong, all they could do was pack up and try again tomorrow. All said and done it took over 100 jumps to get it right.

Despite all of that, McQuarrie and the crew were able to pull off one of the most impressive scenes in action movies in history, but for Cruise there was one last hurdle to overcome.

“To make it even more complicated his ankle is still broken.”