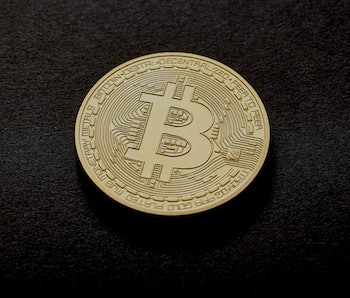 Coinbase is adding a much-requested feature to its service. The popular cryptocurrency exchange is rolling out support for a technology that is expected to make transactions process more efficiently, improving the performance of Bitcoin.

“Our engineering team has finished testing of SegWit for Bitcoin on Coinbase,” the company wrote on its Twitter page Wednesday. “We will be starting a phased launch to customers over the next few days and are targeting a 100 percent launch to all customers by mid next week.”

SegWit — short for “segregated witness” — was locked in as a network policy in August 2017. It makes key changes to how transactions are recorded on the blockchain, meaning a more efficient use of the data space in each block.

Bitcoin struggles with transaction speeds, ranked at somewhere around seven transactions per second processed globally. When compares to the likes of major credit card operators, who can process nearly 50,000 transactions per second, it’s easy to see how this figure becomes tough to handle. Each block, processed every 10 minutes, is around one megabyte in size and adds data to the public blockchain about each transaction so it’s public record. Part of this is the witness data, a third-party confirmation that the transaction took place which avoids spoofing. What “SegWit” does is it segregates this witness data and compresses it down, so more transactions can fit in each block and the remaining uncompressed data is the essential details of the transaction.

The news was met with a positive reception from the community, with many pleased that a major exchange had introduced support.

“No matter how much some people bash Coinbase, this is still great news for Bitcoin as a whole, and it will encourage further adoption,” a Reddit user called Mufos said in the Bitcoin subreddit.

Bitcoin did not appear to move positively after the news, with the price of $10,715 down nine percent from the previous day. However, Coinbase’s adoption may prove more valuable in the months to come, as the effects of the change start to come into the network. With just 14 percent of blocks using SegWit in recent days, Coinbase support could help change its fortunes.