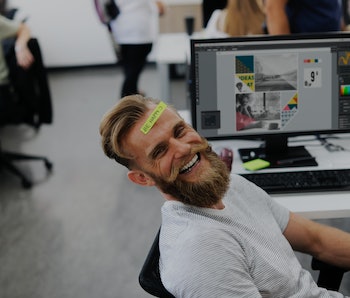 The prospect of diving into the world of computer science and programming can be overwhelming. There are seemingly a ton of coding languages, and it’s hard to decide where and how to begin. Not to mention, getting quality tech training can cost you thousands of dollars. Enter the Complete Computer Science Bundle, your fast-track ticket to getting a full programming education, which schools you in a variety of concepts.

To start out, you learn C, the foundational language needed to build a robust programming skillset, and then you’ll be able to jump into other essential languages like Java, Python, and C++. You’ll also get a taste of Raspberry Pi, which allows you to make your own IoT. With more than 78 hours of content and eight different courses, this bundle is the ultimate primer for anyone who wants to get a headstart in computer science.

When purchased individually, these courses will set you back $367, but when availed through this bundle deal, you can get lifetime access for just $39.

Inverse may receive a portion of sales from the post above, which was created independently from Inverse’s editorial and advertising team.

You May Also Like: How to Learn Python and Become a Data Scientist (And Make All the Money)