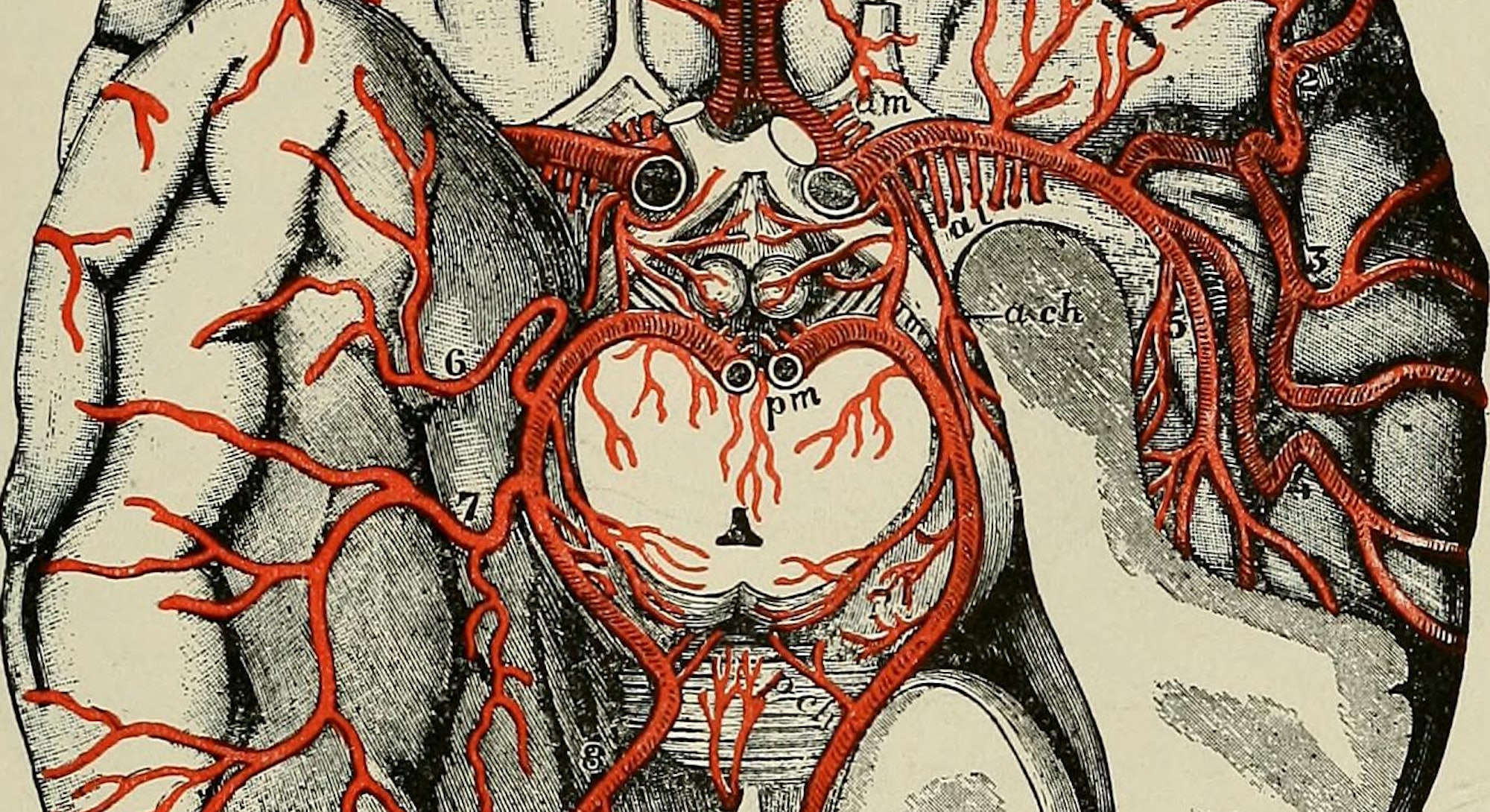 In April, a posthumous analysis of New England Patriots tight end Aaron Hernandez showed that he suffered from chronic traumatic encephalopathy (CTE), a severe, long-term neurological condition believed to result from traumatic brain injury (TBI), before he died by suicide. His was just one of many ex-NFL brains that have been shown to have CTE. While it’s no secret that the NFL is essentially in the business of TBI, the exact link between those injuries and CTE has never been identified. Without that link, the NFL remains largely in the clear.

But on October 17, a study published in Nature Communications, led by Harvard Medical School’s Kun Ping Lu, M.D., Ph.D. and Xiao Zhen Zhou, M.D., described a clear molecular relationship between TBI and CTE. The strange thing is that nobody really knew about it. The study was not publicized, even though it was published in a high-profile journal, and few, if any, media outlets covered its release.

Lu tells Inverse that the environment that the study was born into is a complicated one. “American football is a big enterprise. If we can develop a therapy, then we can help the NFL. Without a therapy, we’re just stirring the pot,” he says.

“We intentionally tried not to direct attention because, until we come up with a biomarker and a therapy, we can’t do something about it.”

CTE has been observed in the brains of ex-NFL players, but scientists can finally point to the molecular process that leads from concussion to dementia.

Lu and Zhou are not just being modest — they’re also being smart. In 2016, it came to light that the NFL had tried to influence concussion research by steering studies toward league-affiliated scientists and by trying to hurt the funding opportunities for scientists who were critical of the league. To Lu and Zhou and their team, it seemed unwise to draw similar attention to their work if they didn’t also propose a clear avenue for the NFL to remedy the situation.

In their study, which builds on their previous research on TBI, they showed not only a molecular link between TBI and CTE but also a possible treatment mechanism — just not one that can be used to treat humans quite yet. They focused their efforts on a particular brain protein called phosphorylated tau, or P-tau, that transforms into a toxic form as a result of brain injury.

Eventually, these toxic protein tangles build up, which is linked to a wide variety of symptoms including depression, dementia, and aggression.

Using mice, they showed that, after repeated, mild traumatic brain injury, P-tau changes from its typical trans shape to a cis form, which is much more problematic because of its tendency to clump together. This conformation is associated with diseases like Alzheimer’s and, notably, CTE.

In the past, identifying cis P-tau has been a challenge for researchers, since it doesn’t look very different from the trans form. Lu likens it to switching a ring from the index finger to the middle finger.

“There’s so far no tool to detect these toxic proteins,” he says.

His team’s work has changed that. The most promising part of their study is that they laid out a way to not only identify all that problematic cis P-tau but also stop it from collecting and causing problems in the brain. In mice who had experienced severe or repetitive TBI, they were successfully able to use an antibody — a protein designed to latch onto specific molecules — to identify cis P-tau and prevent it from causing damage to the brain.

Now, the trick is figuring out how to make this happen in humans.

Red staining in the hippocampus of a person with Alzheimer’s disease is used to visualize neurofibrillary tangles involving tau.

Despite these advances, Lu and Zhou are careful about how they talk about the implications of their work for professional sports, since they recognize that this topic is so contentious. They worry that too much early public conversation around the topic might interfere with the scientists’ funding opportunities, thereby hurting their chances of developing a treatment that could actually benefit people. Their plan is to soldier on — quietly — by adapting the mouse antibody for humans.

“We can’t readily use [the mouse antibodies] for human treatment,” Zhou tells Inverse. Understandably, if they get into the human body, the mouse antibodies will be attacked by the immune system as foreign invaders. Fortunately, it’s relatively common these days to use mice to create humanized antibodies, and Lu thinks they can make their own version “in the next four or five years.”

Zhou envisions a simple treatment for cis P-tau buildup that involves one or multiple injections of their forthcoming humanized antibody, administered after a person undergoes TBI. It could even be used as a diagnostic tool to identify whether the level of brain injury necessitates treatment, or whether a person’s body can handle clearing the toxic proteins on its own. This will undoubtedly help clarify whether people are actually ever “fine” after a concussion, which has been a contentious issue because some people seem to tolerate multiple TBIs over their lifetimes with no apparent consequences.

Lu and Zhou may never confront the NFL directly, but the troubled league should pay close attention to their work — not because it threatens controversy but because it illuminates a potential solution to the fatal problem plaguing its players. In the future, the NFL will not need to cover up the dangers of playing football if there are clear methods for dealing with the consequences.

Now that they’ve identified a molecular link, the next major hurdles are to identify when a person needs treatment and then actually figure out a way to treat them.

“That will dramatically affect the field,” says Lu. “Maybe after a traumatic brain injury, we can give someone three or four injections and they can go back. That would be huge.”