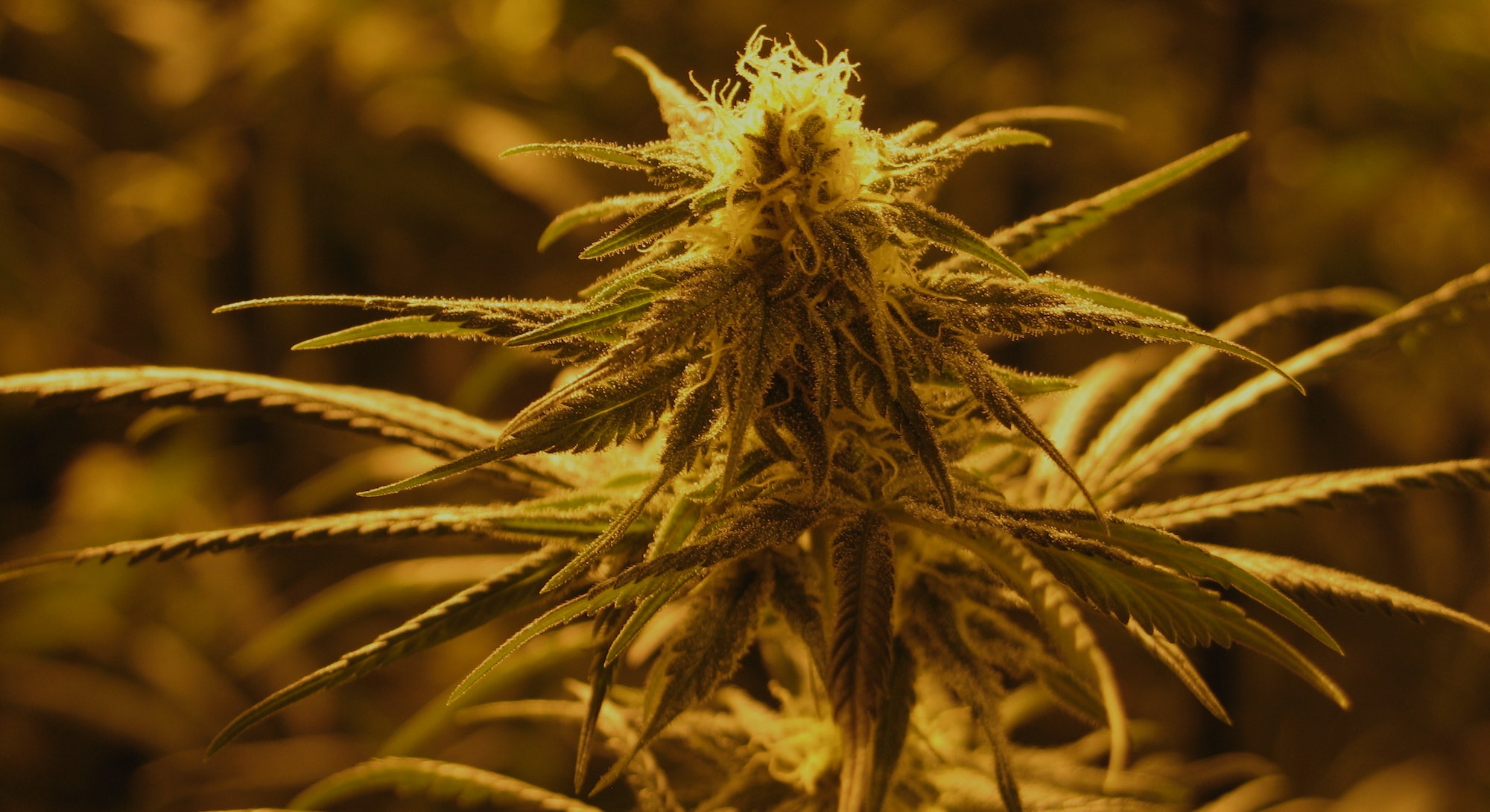 Better known by his pen name Jorge Cervantes, Van Patten’s history cultivating marijuana as a grower spans more than 40 years. He doesn’t, however, have a Best Strains of 2017 list — because he doesn’t believe most new plants are stable enough to even be called varieties.

Van Patten is one of a growing number of cannabis cultivators who would like to see breeders approach marijuana cultivation in a more scientific way instead of haphazardly cross-breeding varieties to see what they can get.

When Nishan Karassik, co-founder of Phylos BioScience, looks at his company’s Galaxy — a tool that organizes cannabis varieties by genetic relationships — the most glaring problem in the cannabis market stares at him right in the face. Search for a variety in the tool, and you’ll see that tons of companies sell plants by the same name. That wouldn’t be a problem, except for the fact that they all appear to be different plants.

In fact, sometimes they aren’t even remotely related.

Karassik says this often happens when a variety of cannabis wins a contest, like the High Times Cannabis Cup. In the case of Cannatonic — which earned Resin Seeds a 3rd place trophy in the High Times Cannabis Cup’s Sativa category in 2008 — success brings copycats onto the scene. Karassik says when growers and dispensaries want to capitalize on the name of a popular new variety, they’ll sometimes just take something else and slap the trending name on it. What’s even wilder is that if the imposter variety is marketed more successfully than the original one, it could become the “real deal” in some smokers’ eyes. This can often happen when a breeder decides to hold the winning plant close and not trade clones of it to other growers. So what’s the remedy? Karassik says too many people are identifying varieties by taste or smell, when they should be going by genetic profile.

“Once you start becoming famous with a variety, most breeders should be releasing it first as a genotype, and then they can say, ‘Hey this is the real thing,’ and then there’s no question,” Karassik tells Inverse. This is what Phylos BioScience hopes to offer: a genetic library of marijuana varieties that can help growers and breeders secure a name for their new genotypes before turning them loose into the marketplace. This could potentially help prevent the confusion and awkwardness of having a dozen different varieties sharing the same name.

In addition to the problem of impostor varieties, Karassik argues that the opposite can also be true: Through labeling mixups, breaks in cannabis family trees, or plain old opportunism, growers and consumers can end up with the same plant bearing many different names: “I could go to some place that doesn’t have a variety, and say, ‘I just created this cut,’ and now it’s called Nishan’s Cut or whatever, even though it’s just OG Kush,” Karassik says. This is one of the ways the Galaxy can end up with apparently different varieties sitting right on top of one another.

Van Patten has seen this many times in his years of experience as a weed cultivator. “People come up with these names, and it’s all BS,” he tells Inverse. “I figured this out about 30 years ago, and it’s been driving me nuts ever since then. That’s why I love my good friends over at Phylos BioScience. They’re the only ones that have paid attention.”

Indeed, Karassik and his colleagues have taken note of the sorry state of the industry. “We took all these samples, and lo and behold, it turns out a bunch of these samples are just the same thing with different names,” Karassik says.

So what can breeders do to create legit varieties? Van Patten says people need to start breeding marijuana just like they’d breed any other agricultural crop.

Crossing different varieties can create unique products, and in a growing legal cannabis marketplace, people are hungry for the next hot thing. But Van Patten and Karassik agree that this is how unstable varieties are created.

“People want a new variety every year,” Van Patten complains. “A lot of these breeders are smart, but not really educated [about genetics]. They start throwing pollen around, they get something that’s relatively stable, and they release it as a new variety. They’ll sell 10 seeds, and of those 10 seeds, they won’t be stable. Out of 10 seeds, three of the plants look the same.”

To prevent this from happening, Karassik and Van Patten say that breeders must create new varieties from within the group, just like someone breeding any new variety of plant or animal would do. For example, if you breed a black lab with a black lab, you can be reasonably certain that the puppies will look roughly like their parents. This is because when humans bred black Labrador retrievers, they didn’t just stop with the first black dog. They bred the black dogs together until they reliably produced offspring that look like the black lab we know today. This is a stable variety.

Van Patten and Karassik both want to see members of the cannabis industry — who have started to be more public in recent years — conduct themselves in the same way that other farmers have for decades: creating stable varieties with rigorous breeding programs instead of being satisfied with unreliable novelties.

Previously, prohibition meant that breeders and growers strove for high potency marijuana above pretty much everything else; these days the cannabis industry has opened up in exciting ways, making room for something resembling the wine industry more than an illegal drug market. Of course, marijuana remains illegal in many parts of the United States and around the world, but in places where it’s legal, people like Van Patten and Karassik are trying their best to make the industry a little more scientific.