The powerful fantasy drama American Gods may have just spoiled its best character. On Tuesday, Starz released a new clip introducing the fiery Mr. Nancy (Orlando Jones). And the Neil Gaiman character has been updated for 2017 with a touch of the Black Lives Matter movement.

Bryan Fuller and Michael Green’s adaptation of American Gods is taking some creative liberties with Neil Gaiman’s source material, and Starz has released a new clip of the biggest and most explosive liberty.

Mr. Nancy, or Anansi, is an African trickster god played by Orlando Jones onscreen. In the book, he has a minimal presence — though he’s the center of a spinoff novel that could get a spinoff show called Anansi Boys. The American Gods show has amped up his screen time and impact, however. Just as the first episode began with a cold open set in the Viking era, focused on Odin, the second episode’s cold open moves to an African slave ship and focuses on Anansi.

It’s arguably the best scene out of the first four episodes made available to press — which is why it’s as crazy as Low-Key Lyesmith for part of it to be revealed early.

In it, a desperate slave prays to Anansi. The god then appears and gives a show-stopping monologue about the African American experience. “100 years later, you are fucked,” he tells the slaves. “100 years after that, fucked. 100 years after you get free, you still getting fucked out of jobs and shot at by police.”

It’s the perfect example of the show amplifying and updating the book’s sixteen-year-old subtext to make the story resonant for America as it is today. Check it out below. 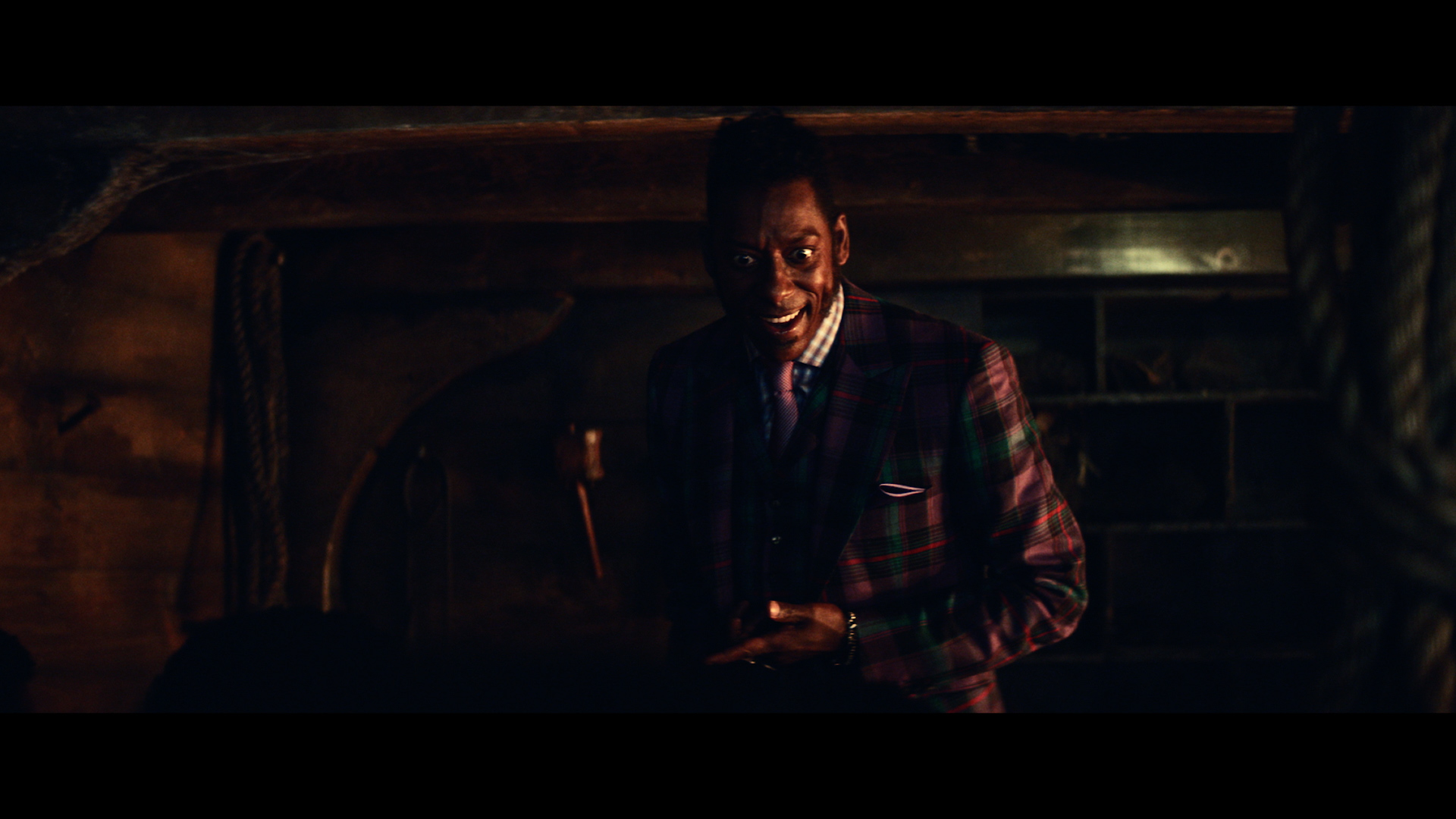