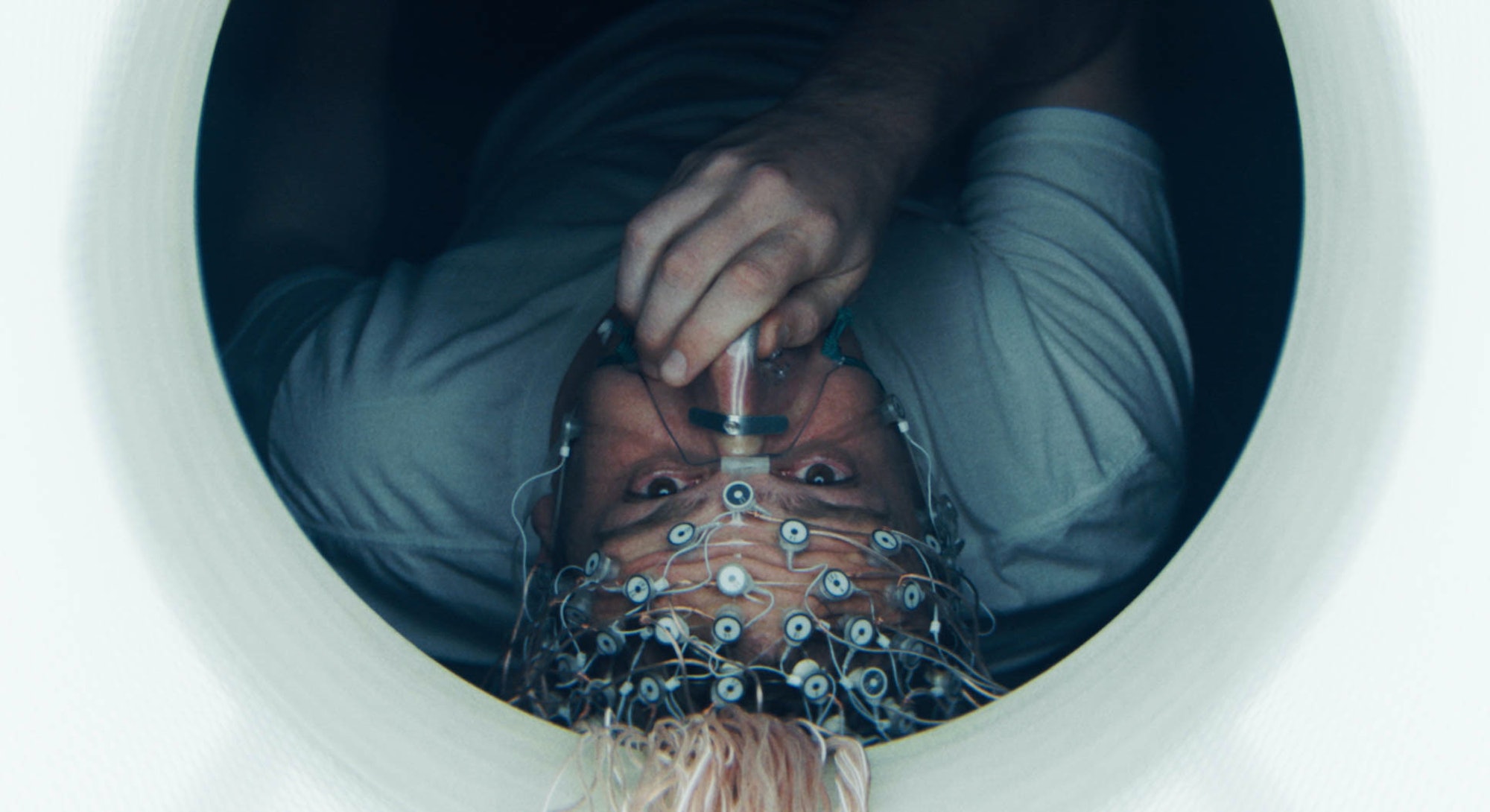 In the Netflix original movie The Discovery, a researcher, Thomas Harper (Robert Redford), claims to have stumbled upon the titular event in the form of proof of an afterlife. This finding, which is never quite explained, sets off an epidemic of suicide, with people attempting to cross over into the promise of an alternate plane of existence.

While the film is underwhelming at best, it surfaces some of humanity’s grandest philosophical questions: What happens when we die? Does death mean the end of existence or simply a continuation in a cycle of existences? And is there any way to prove it?

Many scientists, of course, dismiss the afterlife as a superstitious fantasy. Still, there have been few scientists that have investigated this mystical concept; at least one has argued for it.

One of the most prominent was American psychologist and physician Raymond Moody, who coined the term “near-death experience” in his 1975 bestselling book, Life After Life. Moody collected thousands of testimonials of people who had had out of body experiences, all sharing in common incidences that allegedly occurred in the space of time when a patient was considered medically dead. In an undated interview, Moody says the testimonials provide irrefutable proof of the afterlife:

I don’t mind saying that after talking with over a thousand people who have had these experiences, and having experienced many times some of the really baffling and unusual features of these experiences, it has given me great confidence that there is a life after death. As a matter of fact, I must confess to you in all honesty, I have absolutely no doubt, on the basis of what my patients have told me, that they did get a glimpse of the beyond.

Other researchers have drawn more open-ended conclusions, observing only that these visions occur and speculating less on what they mean.

Sam Parnia, an assistant professor of critical care medicine at Stony Brook Medicine, has gathered stories from survivors of cardiac arrest. He refers to these as “threshold of death” experiences, saying that the people involved were technically dead when their hearts stopped and that they therefore shouldn’t be called near-death experiences.

Parnia’s 2014 study of 2060 cardiac arrest survivors found that 46 percent reported memories while technically dead that included seven characteristics: fear, animals/plants, bright light, violence/persecution, deja-vu; family; and recalling events while “dead,” such as doctors and nurses working to resuscitate them. “They mentioned describing a bright and welcoming light, going into a tunnel towards a beautiful place, and seeing relatives welcome them, maybe even a panoramic view of their lives,” he tells Inverse.

To many, this is proof of heaven, of religion, of an afterlife. The thing is, for most of these visions, there’s a potential biological or medical explanation.

The bright lights people report seeing (and that have effectively become a sci-fi afterlife trope) are often misattributed and are really just the fluorescent bulbs doctors are shining down on patients during surgery and resuscitation efforts. That feeling of being outside one’s body could be artificially instigated by the right temporoparietal junction of the brain, where the brain is confused by the sense of being alive and the opposite signal that a person is near-death, producing the strange out of body feel. Lack of oxygen after a cardiac arrest means a flood of carbon dioxide, which could result in carbon dioxide asphyxiation, leading to hallucinations that make seeing a combination of memories of family members and alternate environs possible. And nearly everyone in cardiac arrest is under a heavy cocktail of medication and drugs, which could also contribute to creating hallucinations that are vivid and separate from a “normal” reality.

One hope for measuring life after death could be looking at brain activity after the heart stops, which can last anywhere from a few seconds to minutes.

Andrew Newberg, a professor of emergency medicine and radiology at Thomas Jefferson University and Hospital, has investigated this question as part of his research into “neurobiological correlates of religious and spiritual experiences.” It’s possible, he tells Inverse, that a spike in brain activity after death is part of the body’s response to an emergency. “Of course, if there is a soul that goes on to the afterlife, it is also possible that the brain is simply trying to respond to that experience,” Newberg says.

Parnia also notes the significance of brain activity after death, saying it “raises the possibility that our mind and consciousness continue to exist.”

It is, of course, hard to test this theory.

Humans are generally unavailable for scientific studies at the time of death. Animals aren’t really relevant, since they arguably don’t have a conscience or way to communicate their emotional state. Rats have shown a surge of activity in the moments before flatlining, but it’s difficult to translate that to humans, though humans have similarly shown a spike in neural electrical activity.

And whatever we do find about post-mortem brain activity, it can only prove so much.

“Our ability to measure the brain’s function certainly has its limits,” Newberg says, suggesting that some people who have near-death experiences are not actually near-death. “Whether there is a soul and an afterlife cannot be determined on the basis of brain scans. Even after we can no longer detect electrical activity or blood flow, there is likely something going on at the cellular level. I don’t think that offers any proof of an afterlife.”

Thus understanding what happens after death is still in its preliminary stages, and there’s reason to suspect that we might never have proof one way or another.

Still, count on humans to keep coming up with stories about it. Indeed, The Discovery is only the latest in a string of Netflix originals on the subject, with The OA featuring a young woman who taps into another dimension after a near-death experience, and 13 Reasons Why presenting a protagonist who speaks from beyond via cassette tapes directed to the people who drove her to suicide. It’s the oldest story on earth — and it’s as bingeable as ever.