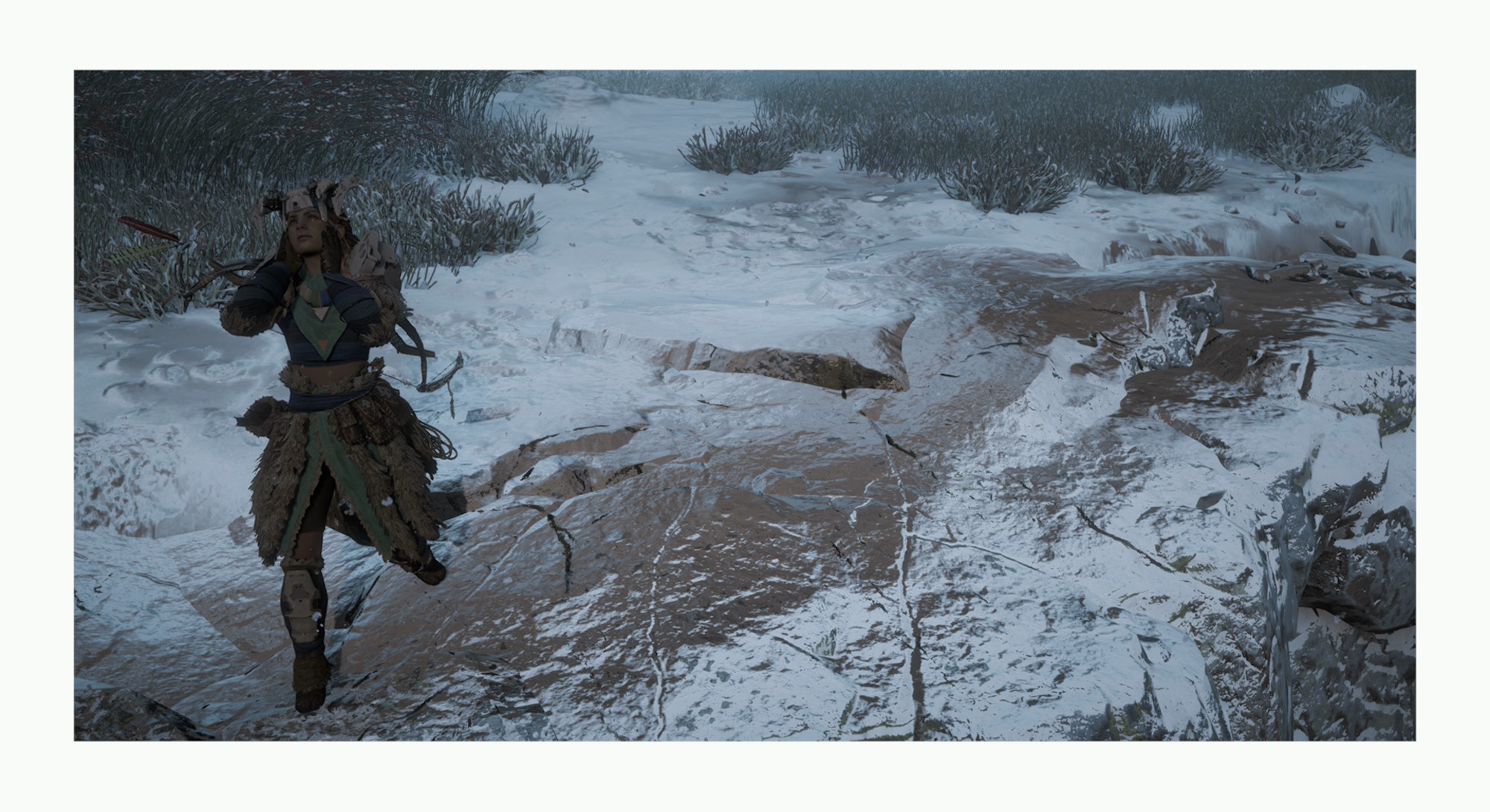 Each piece of gear and weapon in Horizon Zero Dawn caters to a specific style of play, which means players can choose a specific equipment path to follow which best suits their approach. Whether you prefer to engage enemies head-on with arrows or sneak around through the shadows to eliminate them quietly, Horizon Zero Dawn has a set of equipment for you to do it with, complete with various elemental bonuses and passive damage bonuses you can change out yourself. But how does all that work?

Since the game doesn’t do a very good job of explaining how each of these mechanics works, however, it’s easy to miss the advantages a fully modified weapon or outfit provides in the field. With that in mind, we’ve cobbled together a breakdown of how modifications work, as well as how each of the different statistics behind Horizon Zero Dawn’s equipment affect your combat capabilities.

On the most basic level, every weapon available in Horizon Zero Dawn is judged by two specific statistics which affect how well it performs in combat: Handling and Damage. As you might expect, Handling alters how accurate the weapon is along with how quickly you can reload it after firing, while Damage simply determines how much raw damage the weapon does to any target before any modifiers are taken into consideration. The better these two basic stats are, the better the weapon performs, but you always should take the weapon’s role into account too. For example, a Sharpshooter bow may have extremely low handling because it’s meant to be used at a distance but compensates for it with massive amounts of damage.

Once you’ve taken a weapons basic stats into account, you then must learn about the five additional stats which can be added to any weapon you find in-game: Tear, Fire, Corruption, Shock, and Freeze.

Weapons with specific stats are more effective against certain types of enemies, while weaker against others depending on their resistances. Take the Sawtooth for example, who is one of the larger machines you’ll be introduced to early in the game. They are extremely weak against Fire, making any weapon with that bonus an obvious choice when engaging a Sawtooth in combat. The same idea remains true for every enemy you’ll go up against, thus making appropriate weapon choices a key component of Horizon’s combat formula.

Just like weapons, every outfit in Horizon Zero Dawn has three basic statistics under the hood: Resistance (to both melee and ranged attacks as separate values) and Stealth. Resistance determines how much damage an outfit will be able to remove from every basic attack, while Stealth affects how quietly Aloy can move around enemies without being detected. Naturally, a higher Resistance means more protection at the expense of Stealth, while higher Stealth leads to quieter movement at the expense of damage prevention.

On top of the three basic stats, each outfit can also come with a set of elemental resistance depending on the type of damage it is built to absorb: Resist Fire, Resist Corruption, Resist Shock, or Resist Freeze. The higher these stat values are on an outfit, the less they will damage you while in combat against an enemy who actively utilizes them against you. Simple enough, right?

Depending on the individual weapon or outfit you collect in Horizon Zero Dawn, you’ll have access to a set of modification slots as indicated by small circles next to the piece of equipment in your inventory. These modification slots allow you to actively alter how a weapon or outfit performs in the wilderness, allowing you to turn a set of heavy armor into a stealthy masterpiece or turn a close-quarters bow into a powerhouse with as much damage as a sharpshooter one. To do this, however, you’ll need to find the appropriate modifications out in the world, more commonly referred to as Coils.

The ultimate goal with modifying your weapons and outfit is to create a set of equipment which best suits your personal playstyle, so always be on the lookout for additional coils all across Horizon Zero Dawn’s massive world. Usually, you’ll find more Common modifications on downed machines or in loot chests scattered about, while Rare and Super Rare ones require you to trade with named merchants or down extremely rare machines out in the world. Just remember that all modifications are final without Tinker, so be sure that your decision is final once you’ve thrown them in a modification slot or be ready to hold onto a weapon until you can remove modifications later down the road.