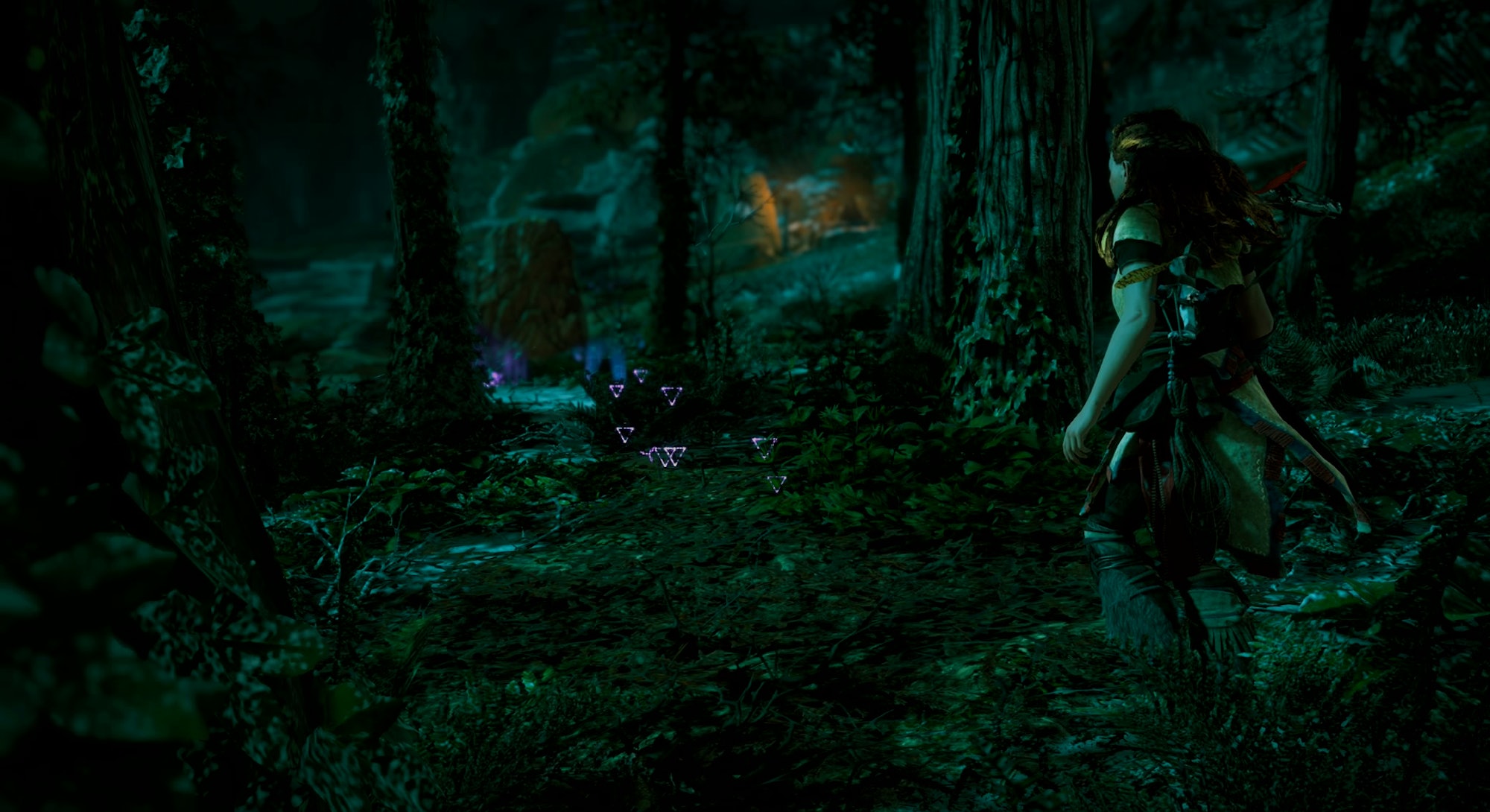 Throughout your experience in the post-apocalyptic world of Horizon Zero Dawn, you’ll have the chance to completely customize Aloy to fit your playstyle with different weapons, outfits, equipment, and most importantly: abilities. Horizon has three different skill trees full of them — but which ones are hot, and which ones are not?

Specifically, there’s Prowler, Brave, and Forager skill trees. Prowler skills allow you to hone your stealth and avoidance capabilities while out in the wild, meanwhile Brave skills are more focused on directly engaging your enemies with brute force and improving your damage capabilities. Forager is the most indirect of the three, built entirely around utilizing hacking and crafting to manage your secondary tools in the field.

Eventually, you’ll be able to level up Aloy enough to accumulate every skill available across all three, but when you’re first getting started your options will be limited based on the skill points you have access to. Some of the abilities in each tree aren’t as useful as one might expect unfortunately, which is why optimizing Aloy’s skills to fit your style of play goes a long way early on. Here’s a few skills worth picking up as soon as possible, provided they match how you plan to approach the game.

Available at the very top of the Prowler skill tree, Silent Strike is a deadly special move which allows you to take down small machines or humans instantly, provided you sneak up on them without being detected. When used against medium or large enemies, it will also allow you to deal a hefty amount of damage before openly engaging them, which makes it a valuable skill to have access to early in the game. Just remember to keep upgrading it as time goes on; otherwise it won’t remain as effective as the enemies around you become stronger.

Regardless of the approach you use while taking down machines, Critical Hit is one of the most valuable skills you can have in the entire game. This skill allows you to press the right bumper on downed enemies to perform a high damage attack, which will kill them or severely damage them no matter how large they are. When upgraded, Critical Hit can be used to absolutely terrorize large machines like the Sawtooth if you rope them down with the Ropecaster, making it a valuable, but risky move which pays off in the long run.

Located a little further down the Brave skill tree, Double Shot allows you to notch an additional arrow on all bow weapons with the right bumper while aiming down your sights. While this can be done with basic arrows for additional damage, you can also do it with special arrows like Precision Arrows or Tearblast Arrows, which can be used to tear armor off machines and make them more vulnerable to attack. Eventually, you’ll be able to purchase Triple Shot too, which further increases the amount of damage you can deal with each drawing of your bow. Be careful though, because these shots take additional draw time compared to firing a single arrow.

The second most valuable skill available in the Forager skill tree, Disarm Traps does exactly what you think: They allow Aloy to recover unused traps and tripwires deployed in the field to use later down the road. Since traps and tripwires require a lot of resources to build, having the ability to recover any you don’t end up using during an encounter with a larger machine or group of humans saves a lot of time depending on how frequently you use them. To purchase this skill through, you’ll have to grab two prerequisites, Gatherer and Scavenger, for a total of three skill points.

If you’re attached to a specific outfit or weapon in Horizon Zero Dawn, you’ll probably have upgraded it with a few Outfit Weaves or Weapon Coils at some point during the game. But if you find something better, you’ll lose the weave or coil used to modify the weapon if you replace it, forcing you to throw out old coils instead of being able to sell or reuse them on another weapon. Since Horizon Zero Dawn has so many weapons and outfits across the game, being able to reuse these upgrades is necessary, and that’s where Tinker comes in. Available at the bottom of the Forager skill tree, Tinker allows you to remove Weapon Coils and Outfit Weaves whenever you’d like. Don’t forget to grab it!