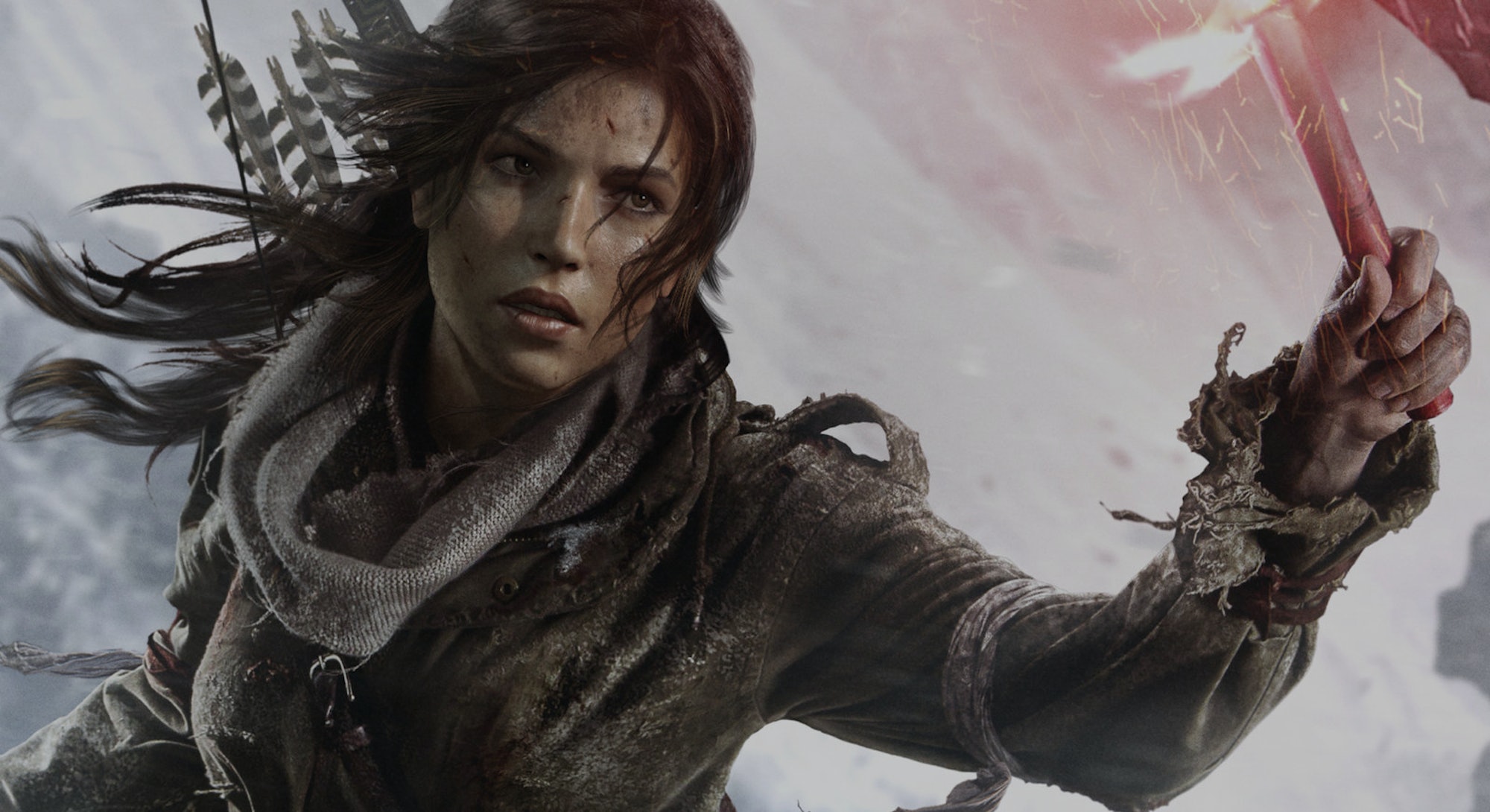 Like many a classic video game franchise, Tomb Raider has had its fair share of ups and downs. From its heyday in the ‘90s to a troubled start to the new century to one of the best revivals in gaming history, it’s been a bit of a wild ride. Despite all of it, Tomb Raider is back and arguably better than ever. Lara Croft faces a new future that manages to innovate while still allowing us to steep in our nostalgia. But where to start?

There’s been a whole mess of Tomb Raider games in the past, and while immediately dropping in with the latest reboot is a good way to go, there’s more nuance to it than that. That’s why we’ve gone a bit more granular by ranking the games from worst to best. Off we go!

The first Tomb Raider mobile stands mostly forgotten. They remain a relic of early mobile gaming. The game was controlled with your phone’s keypad, which, as you might expect, made Tomb Raider’s trademark platforming challenges a frustrating mess.

If you want to see the Tomb Raider series at its worst, look no further. As far as presentation goes, Angel of Darkness looks and sounds like a decent game. Fans were excited to see their favorite action adventure series arrive on the PlayStation 2 with its powerful new graphical abilities. However, it was marred by plentiful bugs and glitches that made the game very difficult to play.

By the time Tomb Raider: Chronicles was released in 2000, the series was really starting to show its age. Running on the original Tomb Raider’s engine, the game’s inner-workings were frayed and clunky. The game’s episodic storytelling method does Chronicles no favors, either.

Curse of the Sword is pretty formulaic, especially if you played the first Tomb Raider title on Game Boy. While players have a number of unique regions to explore, most of the game’s action takes place in urban settings, meaning it feels a bit bland and boring, and it doesn’t resonate with the tone of the main series.

The start of the series’ decline also signaled the launch of a few Tomb Raider Game Boy games. The first Tomb Raider on Nintendo’s first full-color handheld was actually not bad. It certainly didn’t bring any surprises, but it was a capable 2D platformer if you wanted to bring your favorite game franchise on the go.

In 2002, Ubisoft took the reins from THQ, the minds behind the first few Game Boy Tomb Raider games. In their turn with the series, Ubisoft Milan and Eidos Interactive created a capable Tomb Raider game with levels that looked great for the time. It’s probably the best out of all of the handheld Tomb Raider games, but folks don’t exactly reflect fondly on this branch of the series for good reason — they’re perfectly unexceptional.

Relic Run might not inspire the brain workout that Lara Croft Go promises, but it’s still one of the finer Tomb Raider mobile titles. Launching during Temple Run’s heyday, Relic Run is an endless runner in the same vein but with shiny graphics and cinematics that will make you feel like you’re playing out an action movie. It’s relatively mindless but a fun game all the same.

The Egyptian ruins were the perfect setting for the Tomb Raider series, but a lack of graphical capabilities to render the desert environment and little imagination in terms of gameplay turned it into a dull outing for our dear friend, Lara. At this point, Tomb Raider was beginning to feel more than a little samey. Still, The Last Revelation was considered the last truly good Tomb Raider game until the 2013 relaunch, thanks to solid storytelling and its nostalgic appeal.

Sure, it’s a mobile game, but it also perfectly encapsulates that distinct Tomb Raider feel. Lara Croft Go surprised a lot of people when it first launched ahead of Rise of the Tomb Raider. For a licensed iOS title, the game offers a wonderfully satisfying puzzle experience that’s easy to get sucked into. It’s well-designed and the perfect portable tomb explorer.

By the series’ third entry, things were starting to wear a bit with a general lack of innovation. Tomb Raider III went a bit over the top with weaponry, abandoning the previous two games’ emphasis on puzzling and spelunking for showy guns and explosives, which felt a little bit off. Still, as a part of the original “trilogy,” it was still a blast to play.

After Angel of Darkness’s less than lukewarm reception, Legend attempted to restore Lara’s reputation as the star of the action-adventure world. It worked. Kind of. Tomb Raider finally got a makeover, and the game is actually quite fun. However, a general reluctance to let go and try new things or break away from old systems held it back.

With Uncharted making waves with its debut in 2007, Tomb Raider suddenly had a lot of competition. In response, Underworld saw the series get a considerable facelift. The gameplay, too, brought Tomb Raider firmly into the next generation. It was nothing revolutionary, but it did ensure Tomb Raider would live on.

Not a Tomb Raider game in the traditional sense, The Guardian of Light is more of a co-operative isometric dungeon crawler. The tombs look absolutely gorgeous, and there are plenty of weapons to discover and enemies to fight should that start to wear on you after a while. The only thing really holding it’s back is its story, but you may be having too much fun to notice.

Following in The Guardian of Light’s footsteps, Temple of Osiris offers a fresh series of dastardly tricky puzzles and platforming challenges. Temple of Osiris leans more heavily on the puzzling aspects this time, but luckily these challenges are so well-designed — especially for co-op play — that you won’t miss the busy gunfights.

Tomb Raider II built on the original game’s success, with subtle updates to the graphics and some much-improved gun fights. Most importantly, it introduced an expanded Croft Manor in which you could spend many hours harassing Winston, your butler, before actually playing the main game.

The first Tomb Raider game might not stand up to today’s standards, but when it first launched over 20 years ago, it defined the action-adventure genre. It was considered one of the most sophisticated games of the time with its combination of cutting-edge graphics, capable storytelling, and action gameplay.

In 2013, Crystal Dynamics revived the Tomb Raider franchise with this stunning new game. Tomb Raider showcases Lara’s journey from a fresh-faced archaeologist to a cutthroat adventurer (in every sense of the term), providing the character with some much-needed personality. Its remote Japanese setting and dedicated visual detail stirred the imagination while combat was smooth and satisfying.

Rise of the Tomb Raider builds on its predecessor’s success, this time sending Lara to the Siberian Forest. Rise essentially took what made Tomb Raider so great and built on it. The game has deeper survival mechanics, while players get more freedom to explore tombs, solve puzzles, and find treasure — which was one of the things many critics felt the first new Tomb Raider game was lacking. The game looks amazing, too, with its numerous awe-inspiring vistas: from the barren, blizzard-swept Ural mountains to ancient, rose-hued Syrian temples.