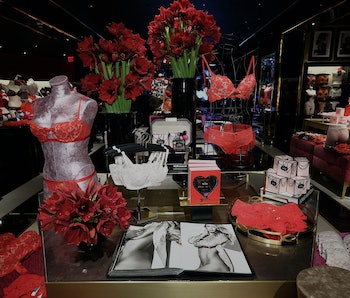 The website also broke down the traffic reduction by age group and state. They found that, for the most part, the younger the user demographic, the larger the drop. The youngest groups, ages 18-34, saw a 19 percent decline. For people aged 45-54, the drop was only 12 percent.

Over 90 percent of Nevada’s population lives in cities. Compare that to around 40 percent of Vermont’s. It could be that the discrepancies in the viewership drop off are due to fewer options for partners in more rural areas.

The rest of the maps and data are available on Pornhub’s insight page.