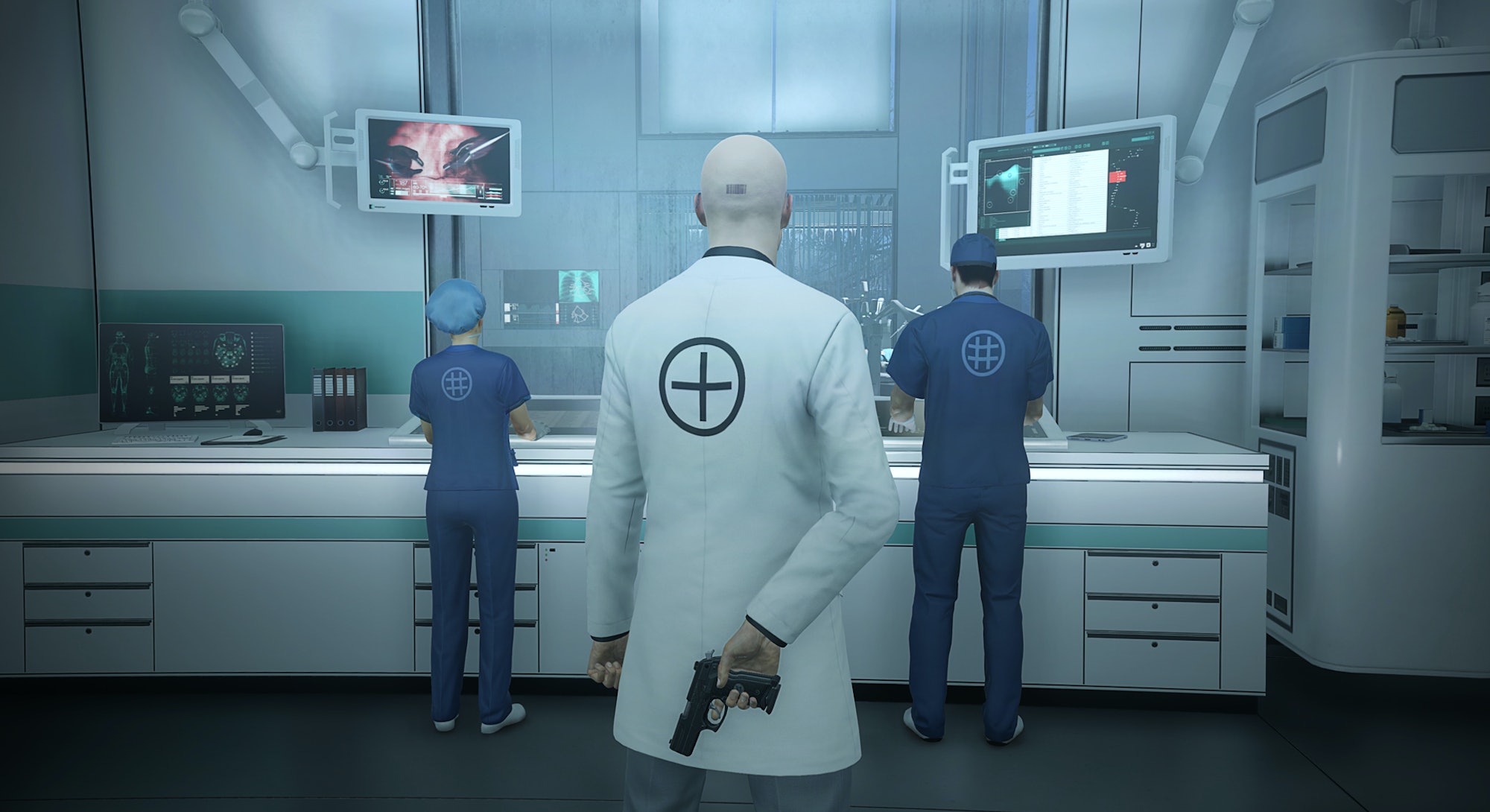 The latest chapter of IO Interactive’s long-running Hitman franchise recently released as a complete collection, opening the doors for players to run through all six episodes included in the first season. Each location is massive in size, designed to encourage creativity — but which is best? That’s the real question.

Since each episode has a different set of enemies, available resources, and starting positions, some are more difficult to master at first. Naturally, this changes the more you learn how each location works, but you’ll probably find yourself frustrated by the overwhelming odds stacked against you during some of the game’s later missions. Often, you’ll go to the end only to forget a birthday candle, prompting you to go back to the beginning once again.

The result is a series of episodes where some play out better than others, and with that said, here’s our definitive ranking of every episode available in Hitman: Season 1.

If there’s one location I wish I didn’t have to work through in Hitman, it would have to be Colorado. Instead of dealing with the usual two targets, Colorado tasks you with eliminating four entirely separate individuals all serving as part of a private militia with heavy armaments and iron discipline. Assassinating Penelope Graves, interrogator Ezra Berg, eco-terrorist Sean Rose, and Maya Parvati is easily the most difficult and frustrating challenge presented by any episode.

Getting into the militia camp is relatively easy, but once all your targets start to spread out and you need to swap between four different disguises to eliminate them, things start to go sideways. If you mess up once, you’ll have an entire camp of militia firing on you with automatic weapons, prompting you to start from scratch if you want to survive long enough to deal with each target.

Located in Morocco, Marrakesh almost requires using lethal takedowns nearly impossible on your first go just to survive. This mission requires Agent 47 to infiltrate a compound in the middle of a riot without being seen to eliminate both General Reza Zaydan and a fugitive bank CEO Claus Strandberg. Like Colorado, however, most of the map is covered in heavily armed military personnel who can spot you from a mile away. Since they move in formation and always watch each other’s backs, you’ll always have a difficult time conducting the illegal actions needed to breach both compounds. While it’s intended to be a challenge, the guards spotting you every few minutes no matter what route you take prevents it from being fully enjoyable without a higher mastery for additional advantages going in.

Agent 47 is tasked with eliminating indie rock singer Jordan Cross and his lawyer Ken Morgan for covering up the murder of Jordan’s girlfriend in Bangkok. The beginning of this mission plays out like a James Bond movie with Agent 47 walking into the hotel is a suave suit and exploring the hotel for his targets. But getting into Jordan’s private quarters requires a set of very specific tools to do so.

Instead of allowing you to approach the mission from a few different angles non-lethally, Bangkok’s opportunities require a single item to progress which you might forget, forcing you to start from the beginning again. Take Jordan’s assassination for example, where I spent 30 minutes finding his vegan birthday cake and poisoning it. When I brought it up to his room disguised as a chef, I was yelled at for missing a cake topper — which would take me a few more disguises and another 20 minutes to go retrieve. I managed to get it done, but boy did it leave me annoyed by the task afterwards.

The second episode in Hitman’s collection of missions, Sapienza is a fun playground centered around a secret biolab carved into a mountain located deep within Italy. Players must take down two targets who are working on developing a deadly virus set to be used as a biological weapon: Silvio Caruso and Francesca De Santis.

Like Hitman’s other locations, Sapienza features a dozen different ways to complete it. You can move through into the biolab and work your way up as security, take both targets down from a distance, or disguise yourself to move through undetected. Unfortunately, there’s a metric ton of security guards who can see directly through your disguises scattered across the map, forcing you to knock out more targets than normal to remain undetected. It’s a bit of a chore to do so, which is the only downfall preventing Sapienza from reaching its full potential.

Available from the very beginning of Hitman’s original episodic release schedule, Paris is the first and easiest episode available in Season 1. Here, your main mission is to eliminate both Viktor Novikov and Dalia Margolis to prevent them from selling a list of covert agents currently undercover for MI6 around the world during a fashion show being held by Novikov’s designer label.

Despite being a relatively straightforward mission with opportunities that allow you to easily eliminate both targets the first time around, Paris is filled with fantastic moments provided you’re able to pull them off properly. No other episode in Hitman: Season 1 lets you walk the runway as a famed brand model or eliminate both targets from afar during a fireworks show.

The final and most challenging episode in the entire Season 1 collection, Hokkaido brings players to a remote medical facility filled with experimental treatments in Japan. Sent undercover as a guest, your goal is to eliminate a double agent within the International Contract Agency and his liaison Yuki Yamazaki, both before he can trade a list of ICA operatives — such as Agent 47 — to a rival organization.

In Hokkaido, you will start with no equipment and are required to creatively make your way through the facility as a guest while uncovering opportunities to get further into the facility without being detected. Even though this is easily the hardest contract in the entire game, Hokkaido rewards patience with yoga-inspired assassinations and a medical spectacle worth dying for provided you have the patience to pull it off.