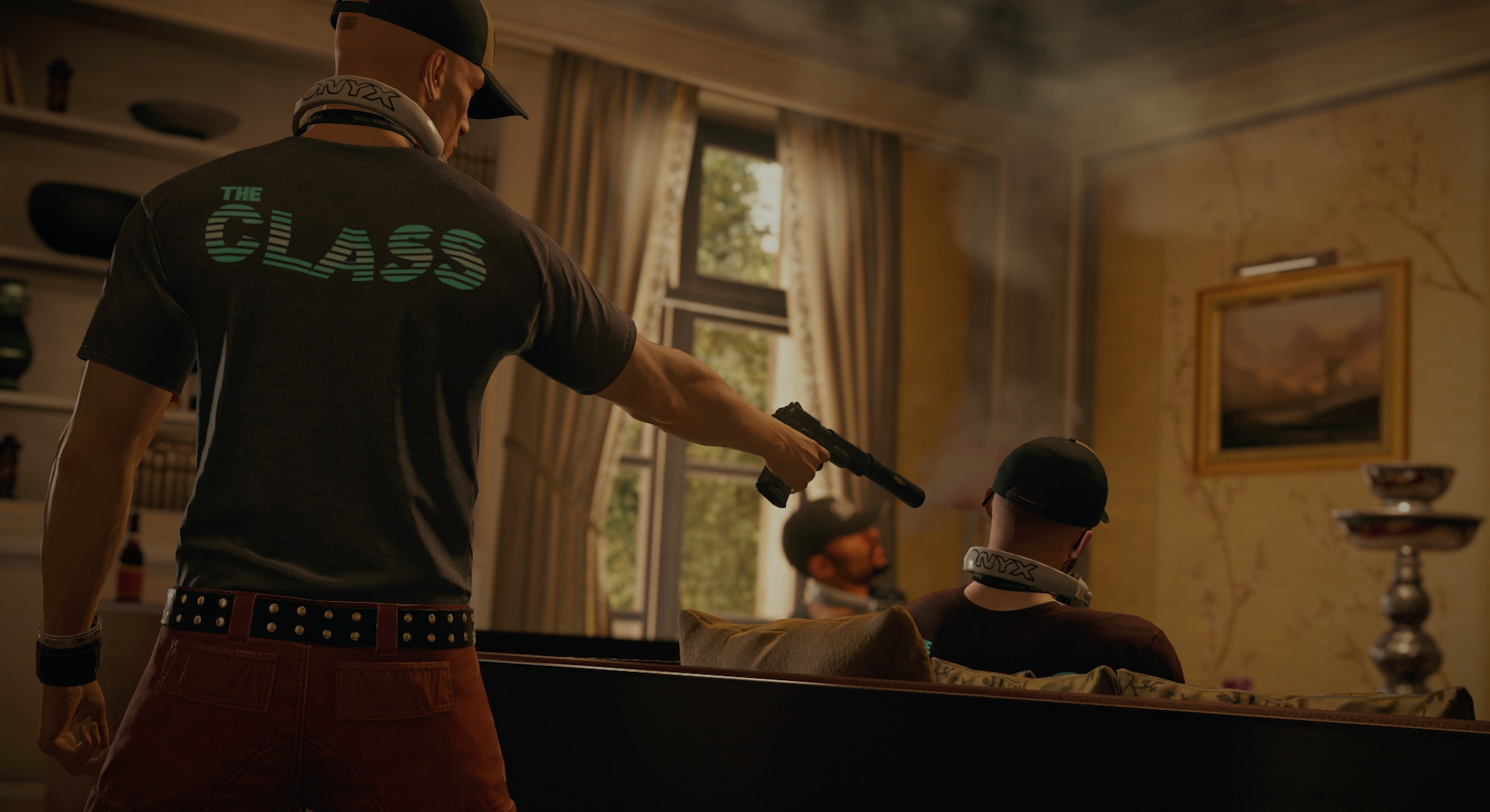 The complete collection of Hitman: Season 1 is a third-person stealth shooter like those in the series before it. Hitman focuses on planning, working out the best way to eliminate your target, and executing your plans without anyone noticing anything has gone wrong. The latest installment is an open sandbox where you get to make the decisions and uncover the best method of completing your assassination contracts. Doing all the legwork can be quite intimidating when you first don the black suit and red tie.

Here’s a few strategies and tips to help you get started as Agent 47.

Whenever you first step into a mission, you’ll have a few key pieces of intel from Agent 47’s handler at the International Contract Agency to help you get started. Usually, these are small tidbits about your target(s) which provide some insight into opportunities scattered about the map you can use against them to either isolate them from their bodyguards or eliminate them by making it look like an accident.

When playing through each mission, spend some time blending into the crowd and looking around the map for opportunities marked with a white light bulb icon. Once you’ve found one, investigate the opportunity and see if it would work for the approach you’re taking to eliminating your target. Not every opportunity will be useful or blend well together with a specific strategy for each mission, but they provide valuable options if you’re having a difficult time taking care of things on your own.

Think Before You Act

In Hitman, every action you make has a series of consequences provided it doesn’t go exactly as planned. For example, you may decide to poison your target’s drink to force him into the bathroom so you can silently eliminate him only to have his bodyguard walk in on you because he was checking on his boss. Suddenly, you’ve been revealed to the entire security detail and the building is on lockdown, making your job that much harder.

Just because you have an opportunity to eliminate your target quickly doesn’t always mean you should take it. Think about what could go wrong during the assassination, figure out ways to plug the holes in your plan, or simply look for different way to complete your contract. Remember that there’s always a dozen ways to accomplish your goal, and you’ll never be penalized for favoring one over another.

Regardless of the mission at hand, you’ll often have to commandeer disguises and key items from NPCs scattered about the map to pass through certain areas undetected. Doing so requires you to knock out the individual in question with the disguise you need, leaving their body lying half-naked on the ground in front of you. No matter how long it takes to drag them to a hiding spot, you must hide NPCs to the best of your ability, especially if they’ve seen your face.

If you end up leaving an unconscious NPC behind and one of their friends finds them, theyll wake up and know exactly what you look like. Shortly after, you’ll be a wanted man throughout the entire map, making your job much more challenging to accomplish. The same goes for NPCs you’ve lethally eliminated as well. They may not be able to talk about your identity to their comrades, but everyone else will certainly know what disguise you’re hiding under without question.

Weapons Are Rarely the Answer

Throughout Hitman’s many missions, side contracts, and various challenges, you’ll have the opportunity to use a massive arsenal of weapons and equipment as Agent 47. Some of these are more conventional for a professional hitman, like Agent 47’s signature pistols and wire, while others like high-grade explosives are designed to accommodate players interested in a more aggressive approach. What’s important to note, however, is that every type of weapon or piece of equipment you are carrying cannot always be used without raising a few eyebrows. While using a large, silenced sniper rifle may seem like a great idea at first, it’ll often get you spotted before you even manage to get close to your target, provided you don’t have the proper disguise to conceal it from your enemies.

Not only are disguises that allow you to carry military-grade weaponry rare in Hitman, they’re relatively well protected too, meaning that you’ll have to work your way through heavily armed security to get them. Always assess the situation at hand before arming yourself to the teeth for it, because in most cases sneaking in to poison your target’s food is an easier answer than picking them off from a distance with a military-grade sniper rifle.