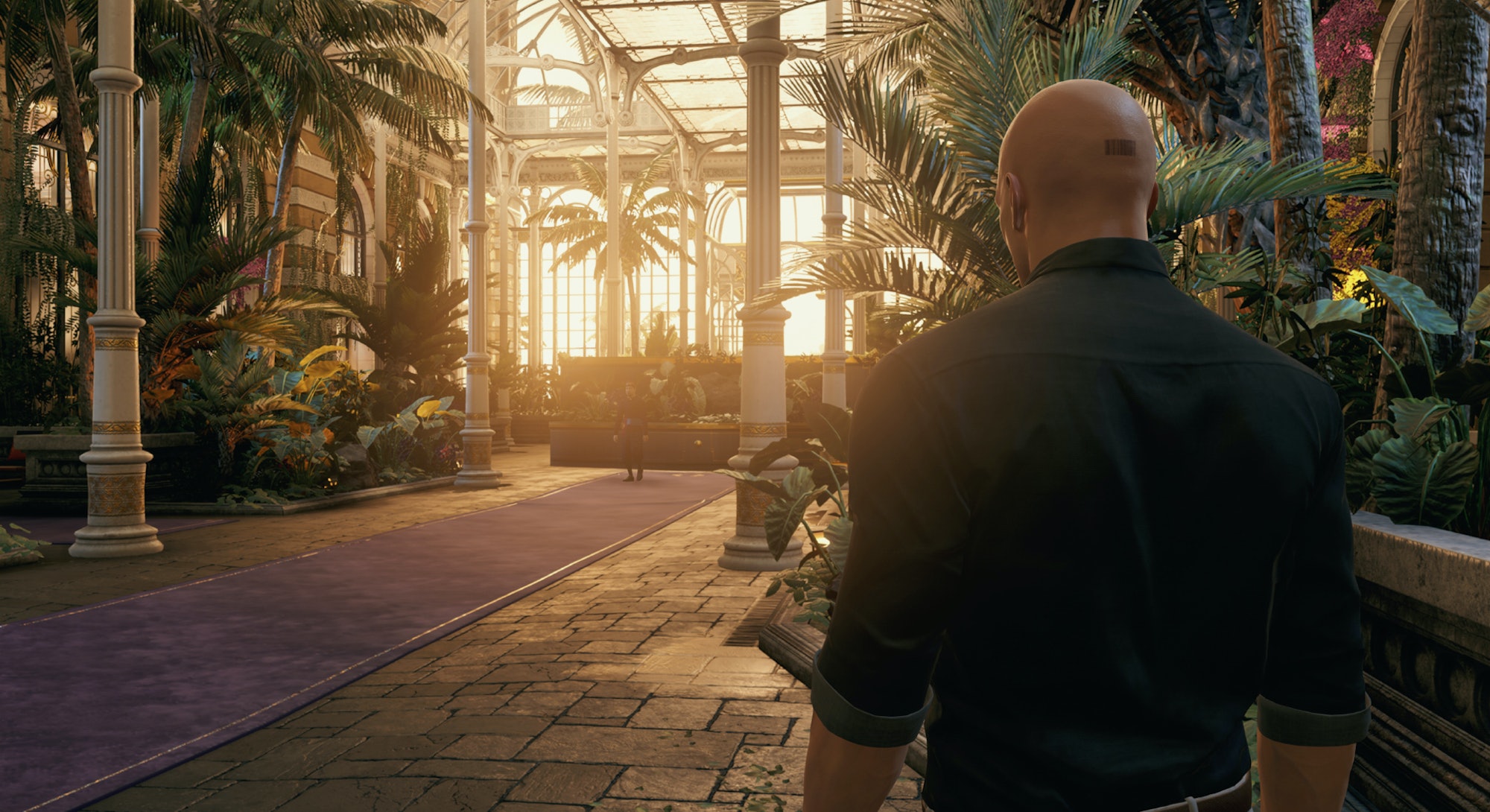 Despite being a relatively linear experience, the sense of thrill which came from working as an assassin was always present during my journeys as Agent 47, keeping my heart pounding out of my chest while waiting for my target to consume the poisoned food I had just prepared. That same sense of thrill is back in IO Interactive’s latest installment of Hitman with a completely different approach to mission design which brings the franchise to new heights. Unfortunately, there’s just not enough of it to go around for players looking for a complete Hitman experience like those before the latest installment.

Like previous games from the series, Hitman follows the legendary assassin with a perfect record, Agent 47. Once you play through a short prologue which sets the stage for the entire Hitman storyline, you’ll be working through a set of contracts roughly seven years after the events of 2014’s Hitman: Absolution. As you make your way through each assassination target, however, a series of secrets slowly begin to piece themselves together, forming a large conspiracy which threatens to reveal Agent 47’s twisted past to his employers.

Instead of packaging this narrative into a single video game however, IO Interactive and Square Enix [opted to release the latest Hitman adventure in a series of seasons comprised of episodes like we’ve come to expect from Telltale Games. Each of these episodes only features a single scene from the core narrative however, which doesn’t give Hitman’s narrative time to develop into anything cohesive. Essentially, each episode forces a few lines of dialogue about the greater conspiracy, causing each contract players complete to feel like a meaningless part of something greater they’ve yet to understand.

Thankfully most of your time in Hitman doesn’t revolve around the confusing narrative, though. Instead, you’ll be spending time learning to navigate the six gigantic sandbox levels IO Interactive has designed for Season 1. There’s one level for each episode, complete with a set of assassination targets which you’ll have to eliminate to proceed onto the next episode. As you might expect, IO Interactive has built loads of opportunities into the environments you can use to eliminate your contract targets — bringing back the classic feel of Hitman to the game once again.

Pulling off these creative kills on your targets can be quite frustrating if you’re looking at being extra creative your first time around though, namely because Hitman works to lock many opportunities behind the challenge and master system available in each episode. This was done to provide players with new ways to tackle each mission when replayed, providing a sense of progression for each episode upon release. But now with Hitman as a complete, cohesive collection, it just feels like IO Interactive was trying to limit the amount of equipment players had access to for each mission to force replay value into the game’s relatively short completion time.

During my first time playing through the main contract in Paris for example, I discovered a way to set off the fireworks on the barge early to lure both of my targets out into the open with the rest of the crowd. To eliminate them successfully without dying myself, I had to deal with them from a distance, which required the use of a silence sniper rifle I found out was locked behind challenges. This meant that to use my original fireworks approach, I would have to complete the main mission two times over, by which time I was already ready to move on to the next episode.

While I understand that locking specific pieces of equipment behind a challenge and mastery system gives players something to work towards by replaying each episode a dozen times, it severely hinders the initial experience players have while working through the complete collection. No matter how much equipment I could unlock down the road or how many unique ways I could eliminate my target with, each location eventually started to wear on me the more I replayed it, further discouraging me from sticking around for the sake of earning equipment I could only use to eliminate my target one specific way.

This practice of forced replay value carries into disguises and perks as well, which you unlock by accumulating mastery for each individual episode. These disguises and perks are locked to a specific episode, meaning that the ability to enter a mission undercover or stash a piece of equipment you earned in Paris won’t carry over to Sapienza until you replay through the mission a few times with a whole new set of challenges. Naturally, this aspect of Hitman adds to the replay value of each episode, but at the cost of removing the true open-world approach to assassination that IO Interactive wanted to place at the core of each experience.

As a complete experience following the initial release of each episode, Hitman: Season 1 is a relatively rewarding package which successfully brings the creative approach to assassination back to the franchise. In an effort to make each episode work better as part of a season experience though, IO Interactive has built a season package which limits the creative, open-world approach to assassination for players just now getting into the game. It’s a shame that the approach they worked so hard to create at the very core of 2016’s Hitman is limited by episodic ambitions, but it’s hard to shake the fact that I found myself walking away from a mission wondering what could have been instead of feeling great about my success.