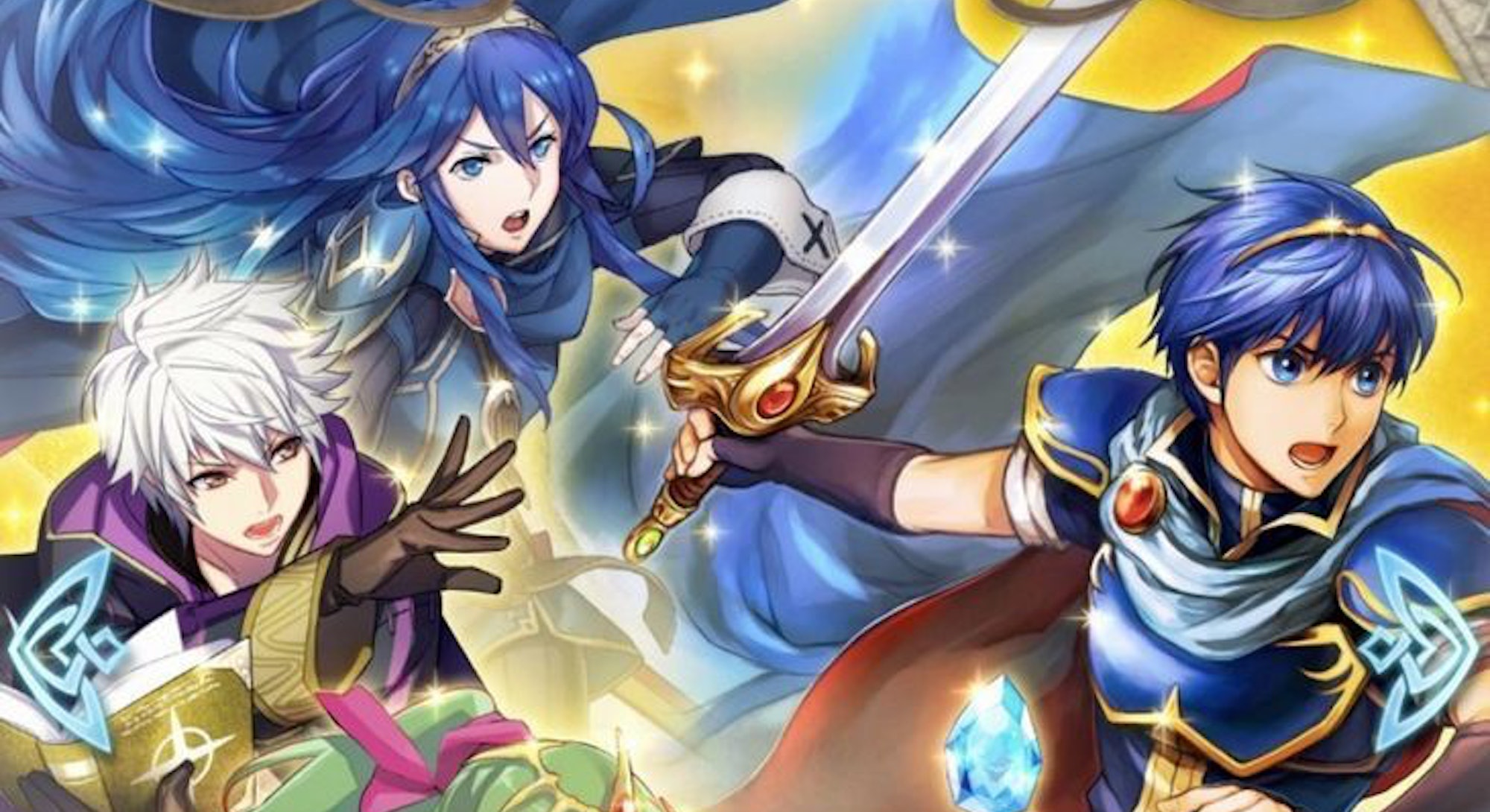 Nintendo’s new, glorious war strategy sim of a gacha game, Fire Emblem Heroes, is already developing a meta around team-building — and it’s not exactly easy to parse through.

For such a seemingly straightforward game, Fire Emblem Heroes sure does have a myriad of characters with a lot of nuance to them. Not only do you have to choose between the rocks-paper-scissors dynamic of Red, Green, and Blue characters, but there’s also Colorless/Grey characters, and within each of the four lies the potential for mages or weapon-wielding heroes that can appear on foot, horseback, or on a flying mount. Colorless also has some archers and shuriken-tossing ninjas, which rounds out a total roster of heroes that just reaches 100 characters.

Your options for teams are endless, but your options for total domination are not. The golden rule when it comes to team composition is finding balance, but there are, of course, a number of battles where that isn’t in your best interest. Follow some of the below tips to optimize your team(s).

Use the Best Characters

Duh! It’s a no-brainer, but it bears repeating. The best characters build the best teams, so a good place to start is to summon five characters at once with the Orbs you’re gifted at the start of the game. You’ll need a total of 20 Orbs to summon five heroes at once, so saving up that much each time you summon is the best way to min-max your way to victory. Five-star characters tend to have better stats and access to more abilities. Building a team around your single best character is a great start — it’s not unlike how you might build your team around your starter in Pokémon — so take a look at one of the tier lists out there to see where your starters stack up.

Keep in mind, however, that an increase in quantity of abilities doesn’t always mean quality, and stats progress in random increments. That being said, even a three-star character with fewer, more potent abilities could make for a fearsome addition to your team, especially if their stat rolls turn out really great.

Lissa, for example, is “a Shepherd, and Chrom’s little sister. Eager to prove herself.” This “Sprightly Cleric” has a colorless magical attack from a distance and a potent healing move that heals both an adjacent ally and herself along with a slew of upper-end buffs for allies and debuffs for enemies. Even at a paltry three stars, she can round out a balanced team fairly well; as a result, she’s become a staple in several of my teams. On the flip side, there is, in fact, a character that wears a metal pan as a hat. Even if he’s got five stars … do you really want the presence of such an abomination on your conscience?

Also? If this is your first foray into the world of Fire Emblem, by all means, doggedly pursue those very few names you recognize from Super Smash Bros. — they’ll be some of the best characters in the game.

Every battle offers up a preview of the enemy lineup. In the above picture, you can see that in “Surprising Villager,” you’d be facing a Blue Lancer, Colorless Archer, Green Mage, and Colorless Mage (most likely a healer of some kind). You can’t know who might be mounted (flying or otherwise, two rather different things), but you can always spot an archer. This particular enemy lineup tells you that you might want to leave your flying characters behind, as that archer will do extra damage against them.

Also, look for niche abilities that some characters have, like Cecilia’s Gronnraven — which grants weapon advantages against any colorless enemy — or Sully’s Swordbreaker — which can grant a double-attack against sword-users while also rendering them unable to counterattack. That above “Prince of Awakening” mission against two sword-wielders would be a great place to bring Sully.

In the “Edit Teams” section of the “Allies” menu, players can create up to five team lineups of four characters in each. Several of these lineups should be taken up by team compositions meant to counter enemy squads that are Red-, Green-, or Blue-heavy — i.e., when you come upon Green-heavy enemy teams, you might consider bringing at least two Red characters with you. It’s preferable — like above — to have a mage and a traditional weapon user if you do double-up on a single color.

That’s because diversity is far more than a mix of Red, Blue, and Green: Be sure to remember that mounted units can move further; mages, archers, and assassins can attack at a distance; and flying units can often move over chasms, bodies of water, and other obstacles. Non-mage ground units are typically weaker to magic and vice versa, so that’s an important dynamic to use to your advantage. It’s best to try and incorporate a mix of these various unit types.

As a final note, you’ll ideally want a more balanced team in the PVP Arena considering you don’t get any sort of preview about your enemies. One of each color type isn’t a bad way to go.

Ultimately, stats and abilities are more important than straight-up stars, but stars can impact both, and paying attention to the subtle variations in unit types can go a long way in creating the best teams in Fire Emblem Heroes.