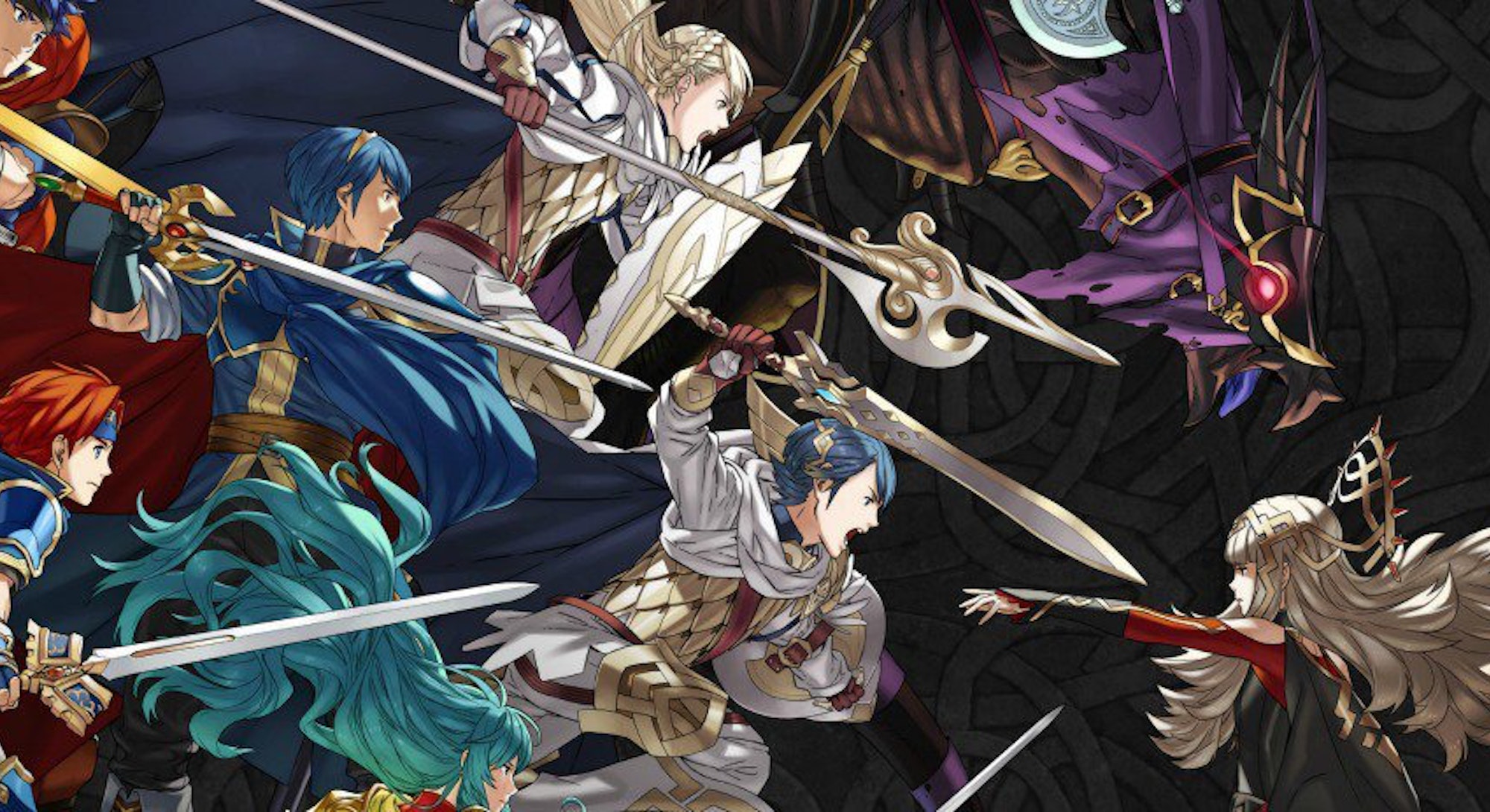 It’s here at last. Fire Emblem Heroes is so far shaping up to be a delightful, compact version of Nintendo’s well-loved SRPG series. Much of the combat remains the same, though it’s a bit simplified if you’re wary of jumping in as a beginner. With that said, there are still a few tips and tricks to keep in mind when starting out.

That’s why we’ve compiled a beginner’s guide of sorts that goes over how to get started in Fire Emblem Heroes. Let’s start, shall we?

Know Your Strengths and Weaknesses

Fire Emblem Heroes uses a simplified version of the strengths and weaknesses wheel found in other games in the series. Red (swords and fire tomes) beats green (axes and nature tomes), green beats blue (javelins and ice tomes), and blue beats red. There are also grey, neutral units that include mostly ranged attackers. Other weaknesses from other Fire Emblem games also apply here. For example, archers are strong against flying units.

Always read up on the chapter section you’re about to play before you jump into battle. You’ll see a level indicator below the chapter title, accompanied by little weapon icons to the right. These will tell you which units you’ll be facing in combat. Customize your team so that you’re well-equipped to face this challenge.

On the home screen, watch out for a little green castle icon in the upper right hand corner of the screen. You can actually upgrade your castle with a series of fun cosmetic changes that also give you a hefty experience boost. Use some of those orbs Nintendo gifted you to max out your castle.

As you progress, characters will earn SP points which you can use to upgrade equipment and learn abilities. Click on the “Allies” tab and choose the hero you’d like to upgrade. You can then teach them new skills and grant them other perks, like speed boosts, to make them more effective in battle.

Summoning new heroes requires you to spend your precious orbs for the mere chance of winning a rare character. However, Nintendo does host special events to improve the odds of you winning some of your favorite characters. These “Focuses” improve the odds on a select group of heroes. As of this writing, the game is currently featuring a Legendary Heroes focus featuring characters like Marth, Lucina, and Tiki, and a Deep Devotion focus that includes Camilla and Roy, among others. If you’re working towards a particular character, it’s well worth paying attention to these special events.

Along those same lines, you should be spending your orbs wisely. While you can build up a solid team of fighters without spending a single orb, you might be on the lookout for a special character. However, there’s a strategy to this, so watch out.

You can select from the game’s different color affinities to narrow down which heroes you can win. That means if you select a red orb, you’ll win only red-aligned characters.

It’s also good to note that the cost for each roll with an orb will decrease the more times you summon in a row. It’s more efficient if you save up a bunch of orbs and gamble them away at once to lower the cost and maximize the number of chances you get.

As this is a tactical RPG, there’s some strategy needed when placing your units. If you have a healer or mages on your team, make sure that they don’t end up stranded alone in the middle of the map, surrounded by hostile enemies. While your squishier units are quite useful and often some of the most powerful, they don’t do so well when ganged up on.

As you defeat enemies, you’ll complete little quests that can net you some nice rewards. The game doesn’t outwardly tell you when you’ve met these requirements, so be sure to check back in with the quest menu to see if you have some nice prizes waiting for you. On the home screen, tap the bird fountain. You’ll see a list of all the currently active quests, along with ones you’ve completed. Tap on completed quests to earn your reward. Don’t forget to cycle through the different pages — there are monthly quests as well as prizes for completing missions.

Along those lines, you’ll also earn daily rewards just for playing. Don’t forget to accept these kind of gifts every day. Tap on the owl to open your mailbox and accept any presents that come your way.

Make Good Use of Your Items

Items aren’t explained in any great detail, so it can be easy to skip over them. You’ll also note that the game doesn’t really describe what they do when you receive them. To figure that out, you only need to tap the “Misc.” tab and select inventory. Tap on each item to read a description about what each item does.

Shards are highly useful items that you receive for completing chapters. Use these on new heroes to level them up and get them caught up before sending them out into battle unprepared. Stamina Potions can be helpful, too, and you’re given a decent number right away. Each potion grants you 50 extra stamina so you can keep playing to your heart’s content.

Talk to Your Heroes

Each day on the home screen, you’ll see one of your characters standing in the middle surrounded by floating hearts. Tap on them to talk to them and you’ll receive some free items, including Stamina Potions and Hero Feathers.