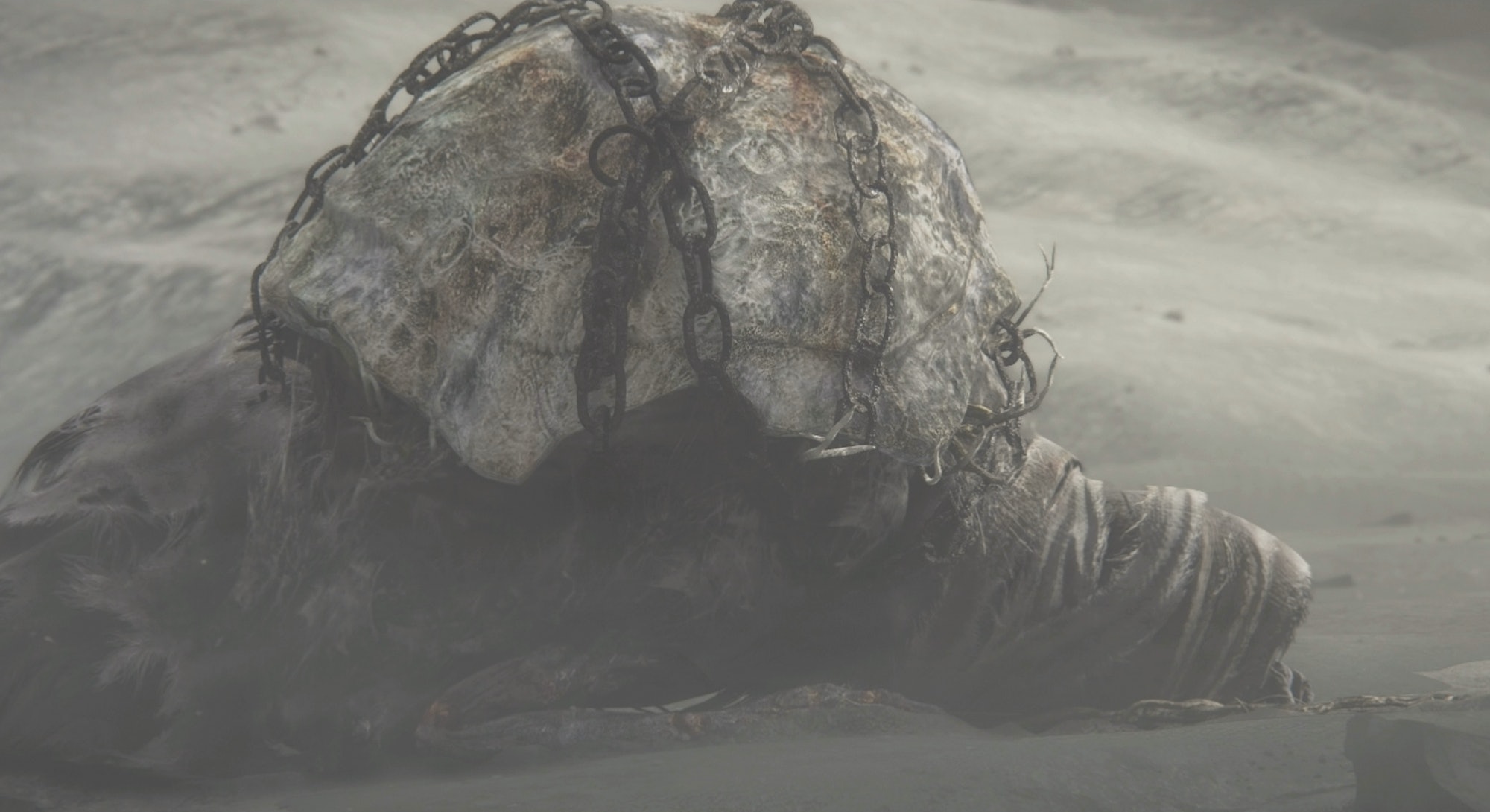 Announced just last month, The Ringed City is going to be the final piece of downloadable content released for Dark Souls III and what could be the Dark Souls series altogether. The DLC features a whole new set of locations to explore filled with new enemies, weapons, and more. Ever since the announcement dropped, members of the Dark Souls community have been hard at work trying to connect the various characters and symbols shown in the short trailer with current theories about greater Dark Souls lore. But no matter how the puzzle pieces come together, one thing’s for sure: All signs point to Londor.

Londor has remained one of the largest unsolved mysteries of the Dark Souls community since it was first mentioned in Dark Souls III’s main narrative. Many of the details surrounding the fabled city of the Undead are hazy at best, but connected directly to the primordial serpent known as Darkstalker Kaathe from the original Dark Souls — who is actively working to see the Furtive Pygmy’s plan through to the end, ushering in the Age of Dark with a new Dark Lord and thus ending the Age of Fire.

This battle between the Age of Fire and the Age of Dark has been at the very core of the Dark Souls universe since the first game released back in 2011, with each age having their own little band of influencers throughout each of the three games. The key difference with Dark Souls III’s narrative regarding this battle, though, is that the player finally gets to make the choice of breaking the repeating cycle keeping the Age of Fire alive and usher in a new age depending on their actions throughout the game.

One of the endings requires players to follow a long questline through the entire game which starts with a lone pilgrim named Yoel of Londor. While going through this questline, the player character becomes a Hollow, becomes branded by the [Dark Sigil], and interacts with numerous characters referred to as members of Londor. In the end, you’ll complete a “marriage ceremony” using the [Sword of Avowal] and complete the game as the Lord of Hollows, who is told to make Londor whole again by all the characters with a connection to the fabled city.

As it currently stands, we don’t know much about Londor or those who inhabit it outside of the small pieces of information provided in Dark Souls III and previous games in the series. These small tidbits of information insinuate that Londor is actually a kingdom filled with Undead who haven’t succumbed to insanity and are ruled over by the Sable Church of Londor. Leading this church are three sisters: Yuria of Londor (from the base game), Sister Friede from Ashes of Ariandel, and Liliane (who we haven’t met yet). All three pledged service to Darkstalker Kaathe at some point in their journey to bring about the Age of Dark.

Since the city of Londor has obviously remained well hidden thus far, many players and lore theorists believe that the converging of all worlds during the final days of the Age of Fire has brought it out into a more accessible location. The reveal trailer for The Ringed City mentions this too, stating that the Ringed City is found at world’s end past the gigantic heap of rubbish, which we know is the mixing of all worlds that takes place at the end of Dark Souls III’s main narrative.

What’s interesting is how many players have pointed out the same symbol present on the Sword of Avowal is throughout the entire trailer. This symbol, which looks like a ring on top of a straight sword, can be seen three times in the trailer: once in the rubble, once on the lone tower, and once in the background on top of a building. Since this item is key to becoming the Lord of Hollows and an artifact of the people of Londor we know from the base game, it seems likely that it would make an appear all throughout what remains of the city itself.

Other players have also pointed out the significance of the Darksign, which is a mark that signifies the user as a member of the Undead. Given that the Darksign at the beginning of the trailer turns black just like in the Lord of Hollows ending in the main game, many players feel that the term “Ringed City” refers to the city of those branded by the Darksign as Undead, which is exactly what we know Londor as based on the small pieces of information revealed elsewhere.

Given the number of references and direct connections that players have found between the mysterious city of Londor and the Ringed City mentioned in the DLC trailer, the theory of visiting the fabled city of the Undead this coming March seems more and more likely. While it’s true that nothing is ever carved in stone when it comes to Dark Souls, it’s a relatively safe bet to assume that we’ll be learning a lot more about the Age of Dark, the Furtive Pygmy, and the legends of Londor during Dark Souls III’s last adventure.