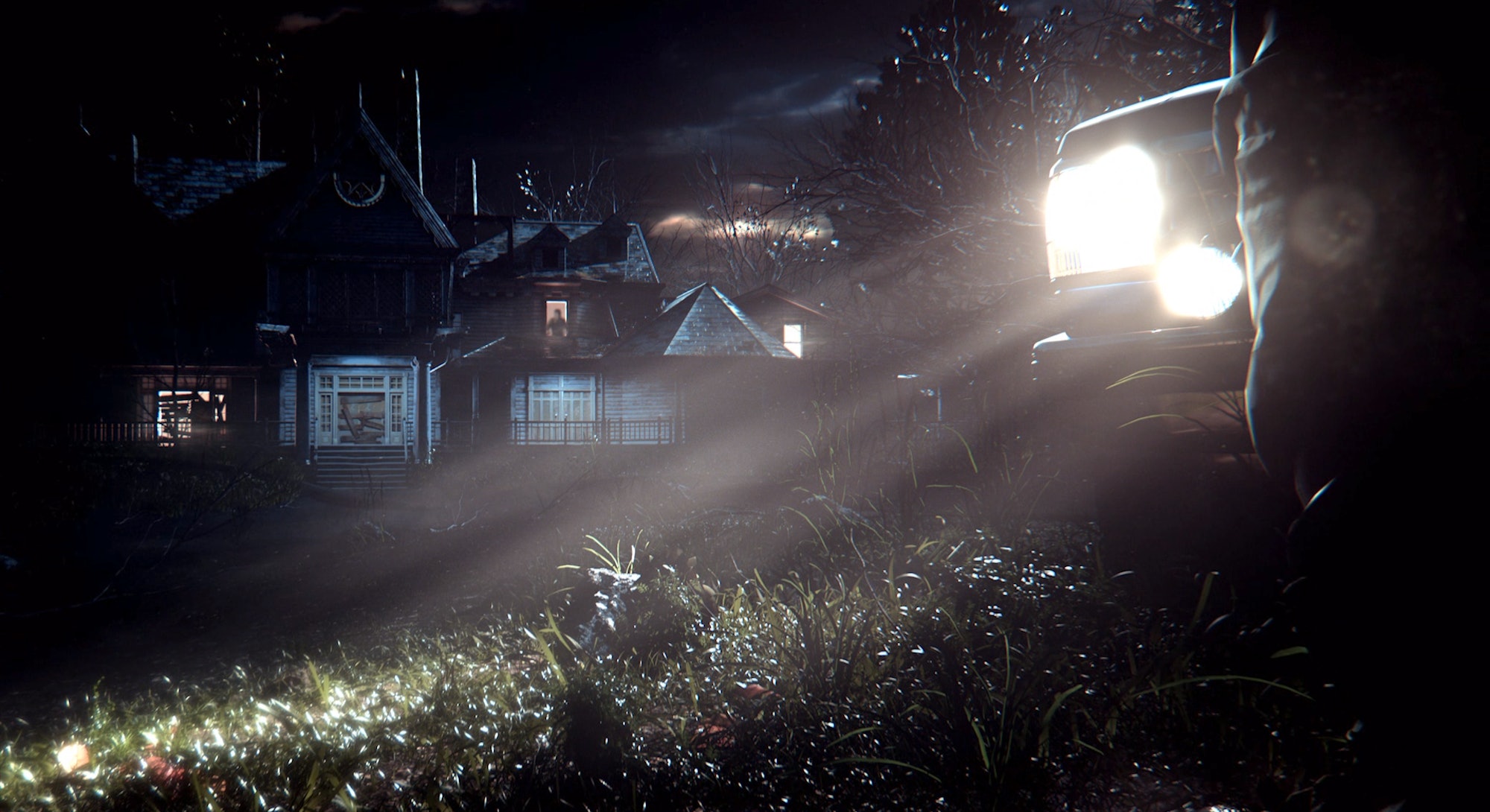 Every major encounter with one of Resident Evil 7’s main characters is an intense, challenging endeavor which can push players to the absolute limit. Like the rest of the game, boss fights are a mix of combat and puzzle where you slowly work to figure out their weaknesses while dodging attacks. But since each encounter is also quite terrifying, this isn’t easy to accomplish without a little bit of patience. It’s also what makes the few boss encounters in Resident Evil 7 so damn phenomenal.

Here’s our definitive ranking of every boss encounter available in Resident Evil 7.

The encounter where you finally put down Jack Baker in the boathouse is basically everything Resident Evil 7 seems to stand against otherwise. Like boss encounters from previous Resident Evil titles, the final fight with Jack requires players to shoot out gigantic eyes from his mutated form until he collapses to the ground for good. There’s a hefty bit of room to navigate so that you can hit every major point, but since Resident Evil 7 wasn’t designed to be an action-packed shooter, the entire encounter feels forced and awkward even though the decision you have to make following it is quite the surprise.

The first encounter with Jack is one filled with the usual tropes of horror. There’s a policeman who doesn’t trust you enough to listen to you before he loses his head, a slow-walking Jack whacking you across the face with a shovel, and a car with keys that are all-too-conveniently placed. While the encounter can play out a few different ways based on how you react to the situation, it’s one that doesn’t feel too inspired compared to those later in the game.

Once you near the end of Resident Evil 7 and begin digging through all the paperwork hidden in the laboratory underneath the nearby salt mine, Eveline quickly becomes one of the most dangerous creatures in the entire game. The revelation that she’s a bioweapon designed to be used in wars remains one of the game’s most expected but fulfilling moments, which is unfortunately hindered by a very basic gauntlet of enemies that makes her boss encounter feel all too predictable. Don’t get us wrong, it’s a thrill to play through; it’s just a shame that there’s no unique feel to it like the other encounters.

The fight between Ethan and Mia in the Guest House at the beginning of Resident Evil 7 may be one of the most straightforward encounters in the entire game, but that doesn’t stop it from also being one of the strongest moments throughout the game’s narrative. This encounter is the first introduction to the twisted horror of the game’s premise: Each of the game’s characters are as much a victim as the player. The moment you bury the wooden axe into Mia’s neck and she immediately turns back to stare directly into your eyes is easily one of the most haunting moments in the entire game. It’s something you don’t just simply forget.

Easily the most frustrating boss encounter in the game, the fight with Jack in the Morgue is the last test you pass before venturing out of the main house and onto the property. Since you must avoid Jack roaming around the Main Hall up until the point where he sets the trap which triggers this fight, you’ll have a lot of pent up anger that you get to relieve by blasting him with shotgun shells while narrowly dodging his chainsaw blows. But revving up that chainsaw and forcing him down to the ground for good is an overwhelming sense of accomplishment. It’s just too bad that the chainsaw breaks after the fight.

If you don’t like creepy crawlies like bugs and spiders, the second boss fight with Marguerite is one of the most terrifying experiences in the game. Unlike the direct fight in the Morgue with Jack, the Greenhouse encounter with Marguerite is designed to keep you looking all around while backed into a corner. Since she can walk on walls and climb through small crevices with her elongated arms and legs like something straight out of The Ring, things get tense rather quickly. There’s just something about this fight that’s continued to scare me far beyond after I’d burned her to a crisp with my Grenade Launcher’s flame rounds.

Sometimes the best boss encounters are not ones that hand you a shotgun with a dozen shells and throw you into an impossible combat situation. Even though Ethan’s encounter with Lucas doesn’t feature a single second of combat, it’s easily one of the most memorable because of it’s SAW-like vibes. Instead of approaching you directly, Lucas forces you to solve an impossible puzzle designed from the ground up to kill you. Figuring it all out is one of the best moments in Resident Evil 7.