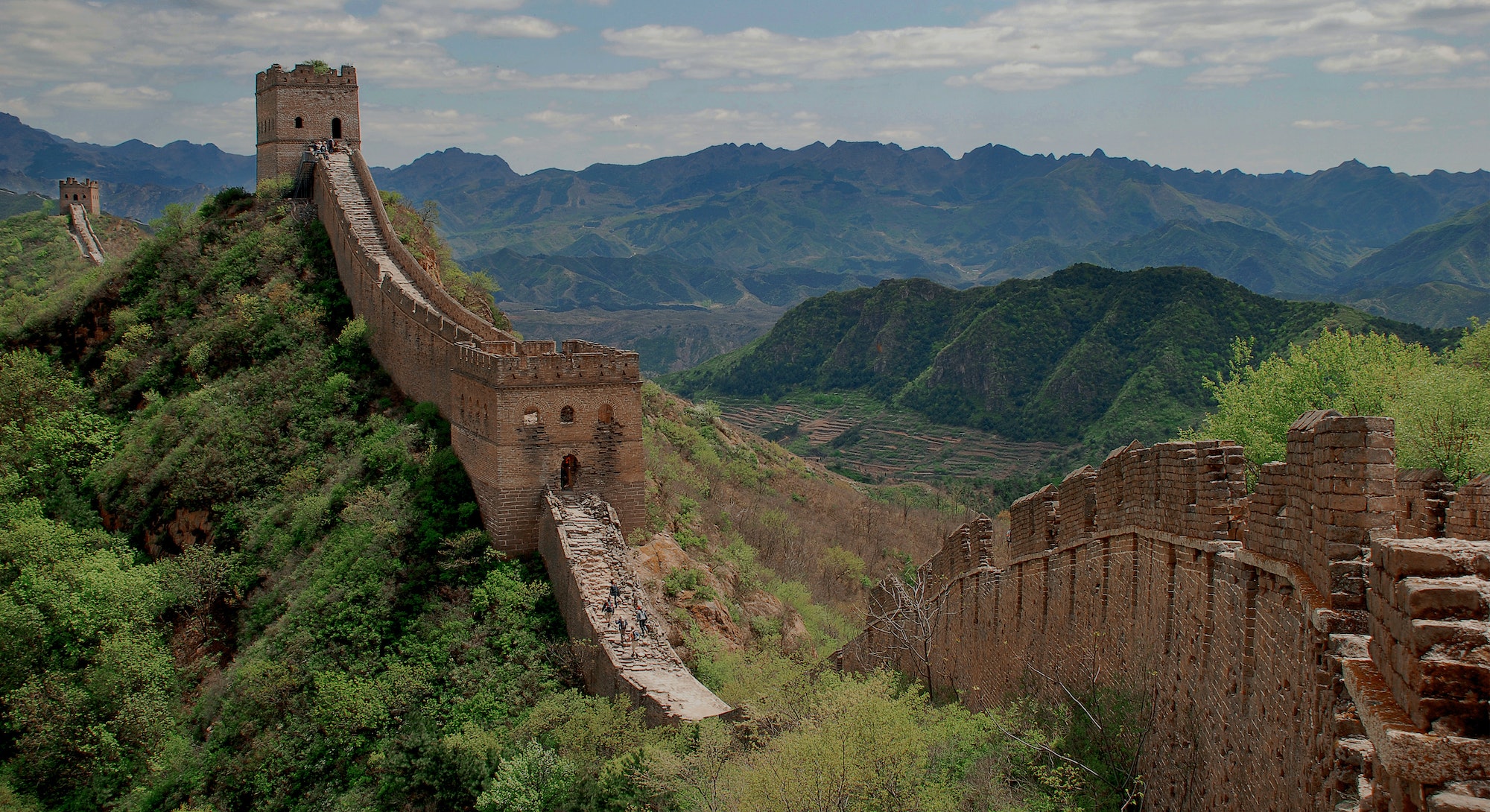 We like to think of scientific endeavors as an ever-forward march of progress. That’s not always true, says structural engineer Steve Burrows, who’s responsible for the “Bird’s Nest” Olympic stadium in Beijing. In recent years he’s been involved with several television shows investigating the engineering wonders of the ancient world.

Some ancient civilizations had a knack for constructing buildings, says Burrows: The proof is their literal sustainability, hundreds and thousands of years later. If today’s engineers are going to meet the challenges of tomorrow — growing global populations, climate change, urbanization, sea levels rising — they’d be smart to think about what’s come before.

Burrows’s latest on-screen appearance is Dream Big: Engineering Our World, an IMAX film that hopes to inspire the next generation of future engineers, set to debut February 17. He told Inverse why the builders of the future must look to the past to build structures that go up faster, cost less, and last longer.

In the film you visit the Great Wall of China. What was that like?

It was incredible. I thought it was 3,000 miles long, and after I went to see it, I realized that it’s actually something like 13,000 miles long. I was completely fascinated by this wall. When I was asked to go and film at the Great Wall, you’d have had to tie me down to stop me.

This first thing I learned is that the Great Wall of China was built in terrain that we would, today, consider virtually impossible to build a wall upon. If you think of the Lord of the Rings, and some of those cliff-edge scenes — the mountains, the rock, the outcrop are very similar to that. They’re near-vertical faces, on both sides, upon which is build a wall.

You build a wall on top of a mountain, and it’s subject to freezing, and high temperatures, and earthquakes, and wind, and it stands for hundreds and hundreds of years. Nature is constantly at war with manmade things, and nature is a very powerful enemy, and the wall has been able to resist nature for a very long period of time.

What was their secret?

If a wall is going to crumble, it’s probably going to through a freeze-thaw cycle. The wall is made of stone, so they’re brittle. They don’t expand and contract very easily without cracking. And when they crack, water gets into the crack. When it freezes, the water freezes and expands, and opens up the crack, and then when it warms up the ice melts and the crack remains open. And the next season, it opens up more and more and more; eventually it crumbles.

We found that they had looked at this idea of expansion and movement, and used sticky rice inside the mortar and holds the bricks of the Great Wall of China together, which gives it that property that allows it to move — it only has to move a little, but it releases the forces that build up within the wall. I’m pretty sure that that’s a key part of why the wall has lasted so long.

So the buildings of the future will be made of sticky rice?

We actually do something very similar to that today. In concrete today, we use things called plasticizers, which give concrete more of an elastic property. And there are lots of studies going on today that look at putting things like pieces of plastic or carbon fiber inside reinforced concrete — [emulating] what the builders of the Great Wall of China did.

It seems like it’s not so much an engineering problem, but rather that people don’t like paying more money for things than they have to.

Right. Like with cars, if you build buildings cheaply and badly in the first place, you will spend far more money maintaining them and keeping them operational during their life, and their life will be less. So when you consider what is called the whole life cost of a building — the total cost of ownership — you will do things differently. If you can extend that life, if you build a building that’s cheap for 100 years, then it will be a much better building in the first place.

That is common sense to anybody. The problem that we have is that the return on investment — the financing systems that we have, and the expectations of the investor market are short term, and we have to get people to think long term. That will require some legislation and incentives in order to get people to think differently. They know what the right answer is, intuitively. But unfortunately, this ‘I want it, and I want it now’ mentality forces us to build $10,000 cars, and not the quality that we really desire.

Can we fix it, then?

Yeah, there are ways to overcome it. We created this system, and we can change it. But change is hard. Everybody wants change, but they don’t want change to happen to them. And therefore, there’s an education process.

How do we get there?

You might not be surprised to hear that perhaps we should look to the past for some ideas for how to do that. So one idea is modular construction — the idea of creating components in a factory, in a safe, dry environment, rather than trying to do it on a construction site, on a wet, windy, winter’s day — and assembling them like lego. And a great example of that is the Great Pyramid of Giza in Egypt.

The Great Pyramid was built in about 30 years, with 2.5 million blocks of stone, each weighing about 2.5 tonnes. And even today we marvel at how they did that, in that period of time, to a quality that’s lasted 4,000 years. And the answer is, they basically built it in a factory. They had craftsmen who did everything the same, and they had an industrial-type process, because otherwise, how could you lay one stone every six minutes, 24 hours a day, 365 days a year, for 30 years? How could you do that if you didn’t have an amazing process?

We can learn from that, and we will find that our buildings are built in a modular way, and they will go up twice as fast.