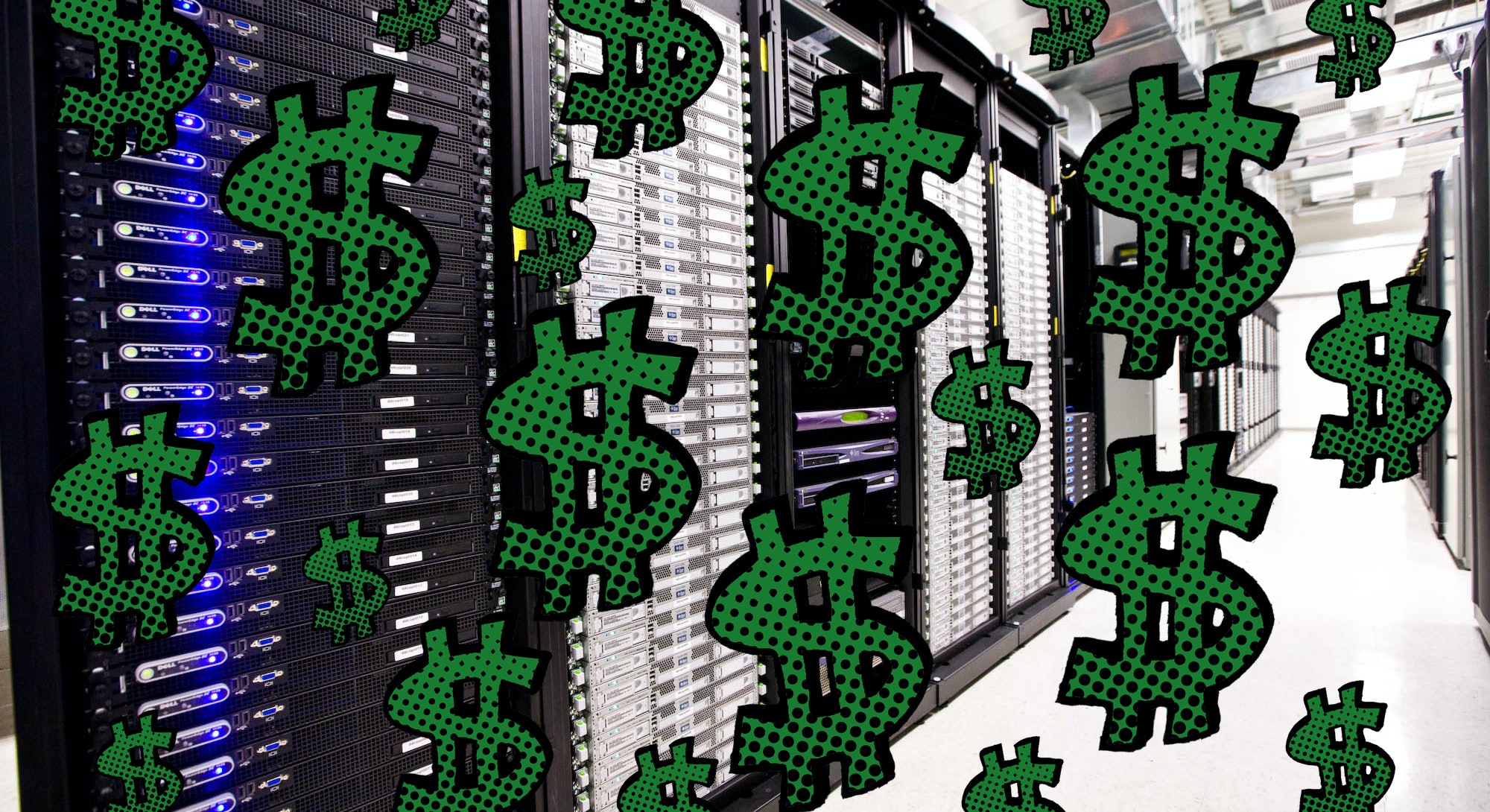 A few years ago, “cloud computing” seemed like the marketing phrase du jour, a form of network decentralization designed to ease customers’ concerns about data loss and access. Cut to 2016 and cloud computing has become a new normal. According to the Bureau of Labor Statistics, there already 3.9 million Americans working in computer and information technology jobs, and this number is expected to jump to by 12% in the next 10 years as companies continue to look for employees with knowledge of cloud computing. Meaning, those who understand how to build, maintain, and provide access to networks of remote servers and design products like Dropbox, iCloud, and Google Drive, will be in constant demand. Familiarity with Amazon Web Services, the largest of the cloud-based computing platform, has become a selling point for young engineers and a prerequisite for many more senior positions.

AWS is a moving target because it’s still evolving, but it’s clearly going to be a target worth aiming at for the foreseeable future.

To learn how people develop the lucrative skillset that allows them to pursue plentiful jobs in the cloud computing space, Inverse called David Linthicum, a consultant and Senior Vice President of Cloud Technology Partners. Linthicum put the cloud revolution in perspective, specifically in the perspective of those being paid to bolster it. Linthicum, a best-selling author has written 13 books on computing, is a self-described “cloud computing visionary,” and has lectured at the University of Virginia, Arizona State University, and the University of Wisconsin. Remote servers have been good to those who got out ahead of it and, he says, will likely continue to be.

Why are there so many of these jobs available now?

It’s like the rise of the internet a few years ago; it is a paradigm shift. Enterprises have figured out it is not a fad but a real trend, and they are running out trying to get the best people to do it.

“Cloud Architect” and Cloud Developer” are titles that have become increasingly common over the last few years. What do people with these people actually do?

A cloud architect is somebody that understands most of what is in a particular cloud offering. They could be an AWS cloud architect, and understand how AWS stores data, the different services AWS has, and how to make decisions in terms of where workload should run and what the workload should. Transfer that to Google, transfer that to Microsoft, transfer that to IBM, you have the same sort of pattern. Developers have the ability to build applications, and build workloads on clouds. The majority of the work is going to be changing applications so they are able to leverage the cloud better, but there is going to be some new applications that are going to be built on the clouds as well, and they are looking for developers that understand the different languages and tools.

There are also jobs as administrators, who maintain the systems, security architects who deal with security solutions, and compliance experts, who understand the laws and regulations you are dealing with.

Given the choice to pursue any of these positions, which one should younger tech workers focus on?

Cloud Architects are probably number one. We can’t seem to find them, and then second would be developer, people who understand how to take something and build it. But architects seem to be hard to find because they have to be jack of some trades, and really kind of understand how everything exists in the context of each other — so security, and governance, and application development languages, and data, all these things.

What kind of companies are hiring?

The Global 2000 enterprises are the mother of all needs because they feel they need to move in the space, they want to own the people who are able to do it, not necessarily use consultants, and they are trying to get their skill sets up and running as quickly as they can.

What kind of money can you make?

What sort of programs do you need to know?

Amazon Web Services has the lion’s share of the market, so probably 80 percent of the cloud share you run into are based on Amazon, or at least have some Amazon aspect to them. Second would be Microsoft, and they seem to be making a lot of strides in the market right now. And you have IBM and Google. If you are going to focus on one area, focus on AWS because that is where the demand is right now.

What do employers want to see?

Many employers are looking for certifications. They can’t really validate whether you have the skills or not. They are not as smart as you are, so the certification hires the path of least resistance, because they understand you have a certain minimal amount of knowledge that you have been tested for by the provider. And therefore it allows you to get up and running quickly.

What is the best way to become trained?

I would suggest that people do a mix of third party training, through sites like Lynda, and also a mix of provider training. To get the certification from Amazon, you will have to go through a testing process, which is fairly rigorous. Then I would also suggest seeking third-party training to get more of an objective overview of how Amazon Services fit in the context of a larger market.

What do you learn when you are trained?

You learn the specific areas of training that you are going to get certified to do. So how to build applications and leveraging the resources that AWS is able to provide, scale, and security services, and governance services. You are going to learn specifically how AWS addresses all these little silos of skills that exists in the particular training. It is very narrowly focused, and it is very intensive and goes pretty deep in terms of how these services are going to be working. It is going to teach you everything about the particular area you are looking at, not about other clouds, but you are going to be an expert, and they go very deep, very quickly, and it is a very technically intense course, and have a basic knowledge of computing.

What are your suggestions for someone just out of college?

If they have a basic computer science or information systems degree, they can take one of these certification courses, and walk into a pretty high paying job.