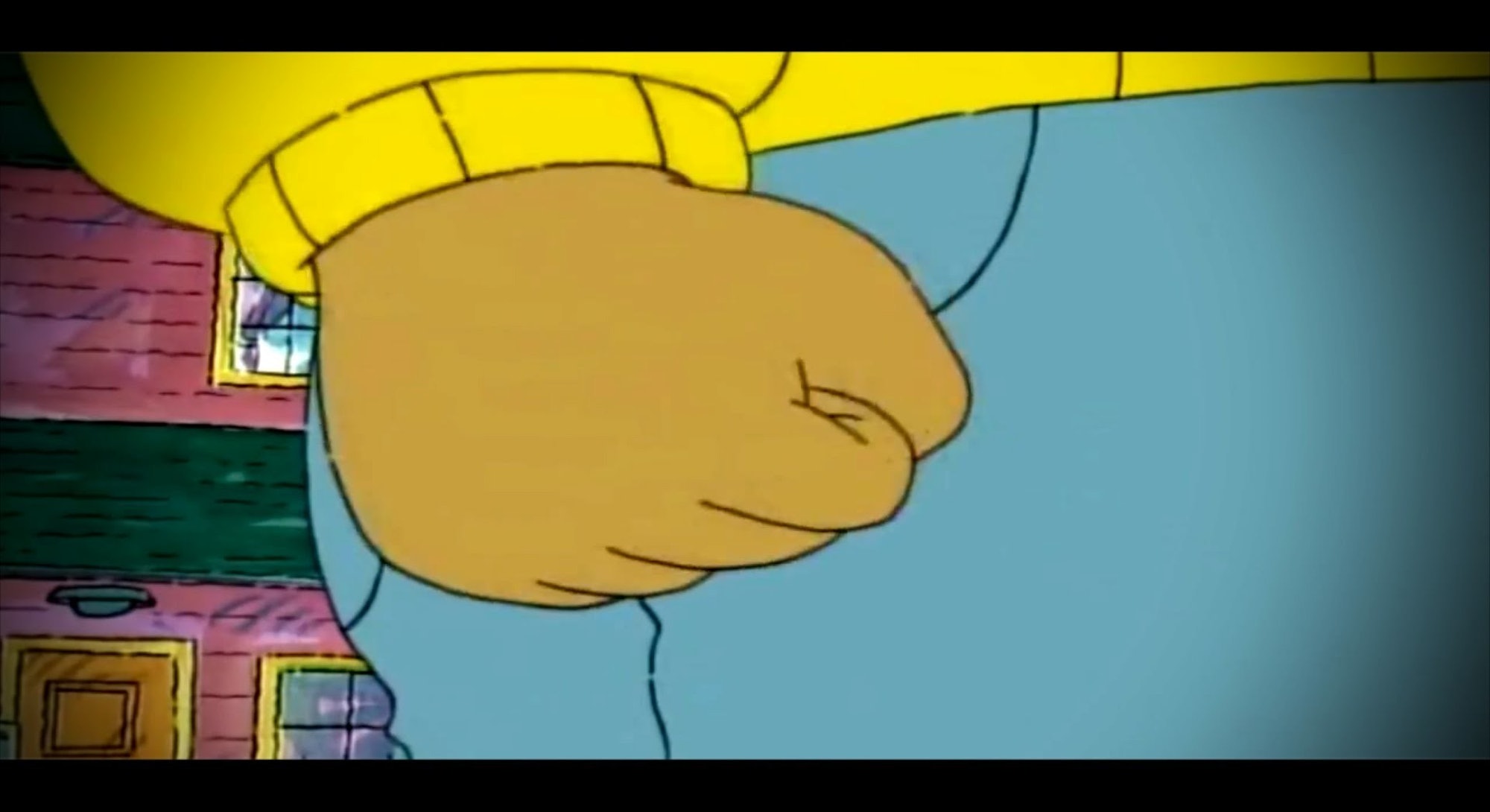 This past year has been full of ups, downs, and more downs, but — more importantly — it’s been jam-packed with memes. Internet jokes and culture were everything and everywhere in 2016, demonstrating that people’s online lives are bleeding into their day-to-day interactions, and the membrane between the digital world and the meatspace is getting shredded.

There is an ongoing discussion about whether or not memes are meaningful rhetorical devices that can sway people or just cultural detritus, but it’s certainly clear that they can worm their way to the heart of debates and become synonymous with specific issues and outlooks. In an increasingly complicated world full of hypocrisies and absurdities, memes provide a vocabulary for those casting themselves as the resistance and those attempting to gain social power. In short, memes matter because they matter to people. And some memes matter more because they matter more to people.

These are the, precisely, nine influential memes of 2016. Whether or not it’s completely clear what they meant, it’s absolutely clear they meant a lot.

Originally created in 2005 for a comic by artist Matt Furie, Pepe the Frog became popular as a meme over the past couple of years. But this past year reaped quite an unfortunate fate for the amphibian after white nationalists co-opted him and used Pepe to help spread their bigoted message. Much of this activity happened on 4chan, and Pepe the Frog was eventually dubbed a hate symbol by the Anti-Defamation League. While most of the internet knew Pepe simply as a meme with many faces, his new status as the poster boy for online racists tarnished his reputation for many who were originally unfamiliar with him. And in the end, white nationalists were successful in appropriating the meme for their mission to get Donald Trump elected. Furie might be trying to reclaim the meme with a #SavePepe campaign, but it’s unclear how that’s going to turn out.

The Mannequin Challenge was everywhere this fall. What began as just some teens goofing around by trying to stay as still as they could, catapulted into a worldwide phenomenon — thanks to some pretty big names getting in on the viral craze. Rae Sremmurd, the hip hop duo that brought us the jam “Black Beatles,” and 2 Chainz participated pretty early. Eventually, the challenge popular with the youth was being done by everyone: major sports teams like the New York Giants, brands like Red Lobster, and even Hillary Clinton’s campaign. It all went dark in early December when one group thought it’d be a good idea to do the challenge while holding a bunch of guns and then post it on the internet. The cops found them.

What started out as a horrible tragedy at the Cincinnati Zoo when a gorilla named Harambe had to be killed after a child fell into its enclosure spiraled into a questionable internet phenomenon. The fallen primate became fuel for anyone who wasn’t original enough to come up with a joke. Eventually, the phrase “dicks out for Harambe” was coined. And then there were fake rumors that Harambe received 14,000 write-in votes during the presidential election. The Harambe ruckus was so bad that the Cincinnati Zoo had to temporarily shut down its Twitter because it was receiving so much online waste in the form of petitions and jokes. It was a macabre meme to begin with, and turned truly awful when actress Leslie Jones was harassed by racists who compared her to the gorilla. Harambe had pull — even if it was awful.

Ted Cruz Is the Zodiac Killer

The election provided plenty of viral moments, but few were as momentous as the ongoing (and yet to be disproved) idea that Ted Cruz was actually the Zodiac Killer. Anything the GOP-candidate did, and the internet was like “but you’re still the Zodiac Killer.” The meme was all-consuming that I don’t even remember any of the specific policies Cruz was supporting other than the run of the mill anti-abortion, anti-minorities sentiment from the GOP — I just remember that he’s possibly the Zodiac Killer and Google’s helping cover that up. Perhaps the entire meme was cooked up by Trump to distract everyone.

Damn Daniel made everyone who’s not a teen feel old beyond their years. A short video of a friend accosting his friend for being “back at it again with the white Vans” swallowed up the internet in early 2016. While it was a pretty innocuous video with no clear purpose, people just seemed to love it. And it brought up interesting questions about what exactly is teen humor nowadays. The meme was so impactful that Vans had an almost 20 percent increase in direct-to-consumer sales, and a 30 percent increase in e-commerce sales in the first quarter of 2016.

While this meme never reached the same level of popularity as the Mannequin Challenge, it was another challenge that got teens flipping bottles and flipping out when they stuck perfect landings. The best part about the meme was that it wasn’t politicized in any way, it mostly stayed internal to youth communities on the internet who just wanted to have a good time. It’s a testament to how young people interact and influence one another during the digital age, showing a trend of mobilizing them into doing something IRL.

For many young adults, they hadn’t thought about Arthur and his fellow anthropomorphic friends in quite some time. But this past year, the internet went bonkers over Arthur memes that used the familiar childhood characters to distill some pretty hilarious and adult moments. Suddenly D.W. was more of a boss ass bitch than ever before and Arthur was the most frustrated aardvark around, tightly clenching his fist. The avalanche of memes was so gigantic that the network behind the children’s programming spoke out against them, expressing that it was “disappointed” that these characters were depicted in ways that weren’t respectable in their eyes. Ruined childhood memories? Absolutely.

Evil Kermit may not have had substantial real world effects, but the implications were internal more than anything. Originating from a Muppets Most Wanted screengrab of Kermit meeting his dark, Sith cloak-wearing lookalike Constantine, the meme had everyone thinking about their own dark side. There are plenty of decisions that people make that they know they shouldn’t be, and usually there’s that dark voice inside their heads that’s telling them to just pull the trigger and do it. Evil Kermit was a celebration of that darkness that’s living within all of us that whispers to grab the last donut even when we were supposed to be starting a new diet.

The United States’ sweet, sweet Vice President Joe Biden. He’s already been a majorly celebrated figure on the internet thanks to his chill vibes, lovable gaffes, and friendship with Obama. And back in 2014, a picture of him solemnly looking out of a White House window went viral. Right after 2016’s election of Donald Trump, the internet jumpstarted Biden memes to never before seen levels. They were everywhere, portraying the politician as the ultimate troll, trying to find ways to annoy Trump while Obama just shook his head in disbelief of the antics. The memes were hilarious, but they also spoke to how memes can distill society’s feelings about the political landscape. Many people had already voiced their opposition to a Trump presidency, but the memes were an opportunity to laugh while we prepare for the country to be engulfed in flames once the new president actually takes office.