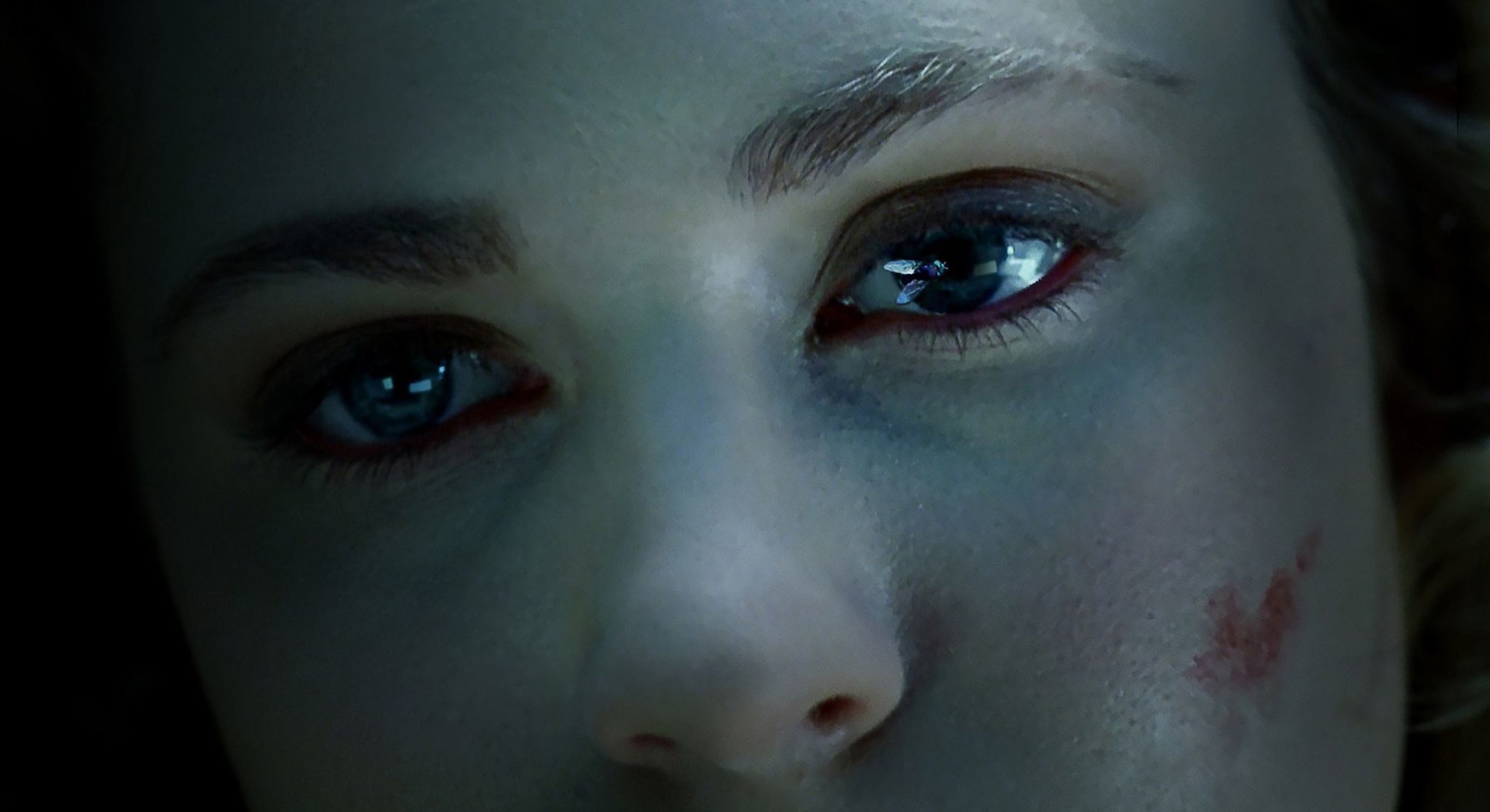 We’ve now seen four episodes of HBO’s sci-fi Western Westworld, and the big tropes thus far have included robots, cowboys, and an impending sense of doom. But there has also been one smaller, more nagging recurring motif: flies.

Sure, here on our boring old modern earth, flies mostly serve as a nasty indicator that a dead body is nearby. But in Westworld, they clearly mean something more. They’re the symbol of change.

We’ve seen flies in almost every episode of the series so far, from the one that crawled over Dolores’s eye in the very first scene of the very first episode to the buzzing crowd of insects that encircled Teddy as he was tied to a tree, near death. There have been a lot of crazy fan theories about what they are and what purpose they serve; that they’re cameras or “bugs in the system.” However, there exists the possibility that the flies are even more meaningful, if you look at them through their historic metaphorical lens.

Again, typically in film and fiction, flies are what we use to signify death. You see and hear them buzzing around dead people, grossing us out before we see a body. This can be traced back to Beelzebub, Satan’s right-hand man from John Milton’s Paradise Lost. Beelzebub literally translates to “Lord of the Flies,” and it’s no coincidence that the novel Lord of the Flies is often seen as a Biblical allegory. Then you’ve got other works like A Tale of Two Cities and Heart of Darkness using flies to represent filth and decay; even Breaking Bad had them as a symbol of how Walter White’s control was falling apart.

However, when you look at the flies in Westworld, they’re not really showing death. They’re actually focused on life.

For all intents and purposes, the flies haven’t been around dead bodies that much. There have been so many robot corpses, tons and tons of bodies on the streets, but where were the flies? They’re chilling around Dolores, bothering the glitching sheriff and checking in on Teddy. In the third episode, we see flies around the people Wyatt’s gang butchered, but at least one of them was actually alive, and for all we know the other ones could’ve been alive too. The flies are focused on the living, but why? Because of what they symbolize.

Before Beelzebub and Lord of the Flies made us see flies as something to be grossed out about, they were actually interpreted as something to celebrate. Having a fly as your totem, or spirit animal, means great change in coming your way and you’re someone who can easily adapt to it. That’s because flies have such a short lifespan. The average fly lives for 28 days. In that same vein, the robots switch personalities constantly to adjust to changing narratives. Their only constant is their default robotic state, the one that’s awoken every time they’re in the real world outside Westworld. But that too is changing.

The robots have lived in a dream world — at least, that’s how they’ve seen it. After all, Dolores constantly says she’s in a dream whenever she’s outside of Westworld, aka her real world, and Maeve uses her “3…2…1” strategy to wake herself up on the operating table. If the robots are in a dream, metaphorically, then the flies can be seen as a metaphorical dream symbol.

In dream interpretation, flies represent a minor problem or obstacle that someone needs to overcome. For the robots, their obstacle is that they’re trapped in a world in which they have no agency. The hidden truth — that their world is not real and they’re slaves to something they can’t control — is a growing pest in their minds, a buzzing fly that they can’t seem to shake. Heck, the first fly crawled directly over Dolores’s eye — her biggest obstacle is literally right in front of her.

When you think about it this way, Dolores smashing the fly takes on a much bigger meaning. If you look at it on its surface, it’s a play on the “can’t hurt a fly” concept that was introduced with the sheriff earlier in the first episode. However, dream interpretation states that if you can successfully get rid of a fly in your dream, that means you’ll find a way to overcome the annoyances in your real waking life. Since Dolores’s “whole Westworld” is a dream, killing the fly in it means she will wake up and solve her problems in the real world, something many roboticists are actually rooting for.

It’s pretty impressive how Westworld has managed to take our normal use of flies in modern fiction and subvert it to represent something bigger. The robots in Westworld are clearly changing into something new, and the flies are there right alongside them. No Beelzebub in sight — well, not unless you count the Man in Black, that is.