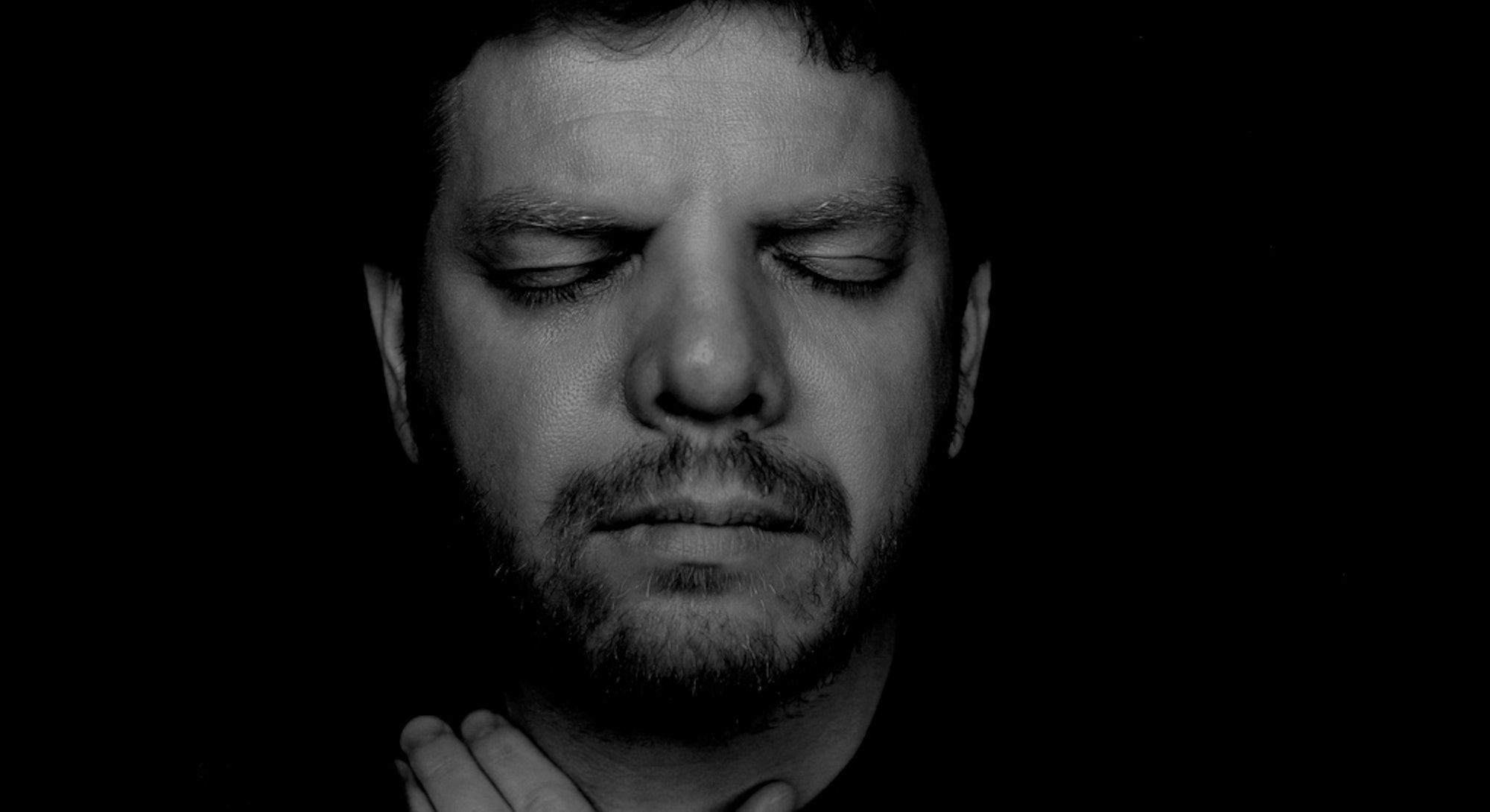 What if you could nap your way to extreme productivity? That’s the promise of polyphasic sleep, a method of rest that involves scheduling brief, strategic naps, thereby limiting the number of hours “wasted” sleeping. This isn’t a new idea, but it is gaining traction right now thanks to white-collar workers’ increasingly fluid schedules and our emerging cultural comfort with the idea of lifehacking as lifestyle. Researchers just aren’t sure exactly how polyphasic sleep works and what it’s limits might be.

“Some of the schedules proposed are not reasonable for most humans to adapt to,” says Dr. Jamie Zeitzer, an assistant professor of psychiatry and behavioral sciences at the Stanford Center for Sleep Sciences and Medicine. “The main issue we’re really unsure about is that we know there are multiple functions of sleep - sleep does a bunch of things - and we have no idea how polyphasic sleep in humans relates to these functions.”

Among the most popular polyphasic sleep programs are the “Everyman” schedules, which entail a “core sleep” of one-and-a-half to six hours, supplemented by a corresponding number of 20-minute naps. The more difficult, but theoretically more rewarding “Uberman” schedule consists of six to eight 20-minute naps a day. That’s it. The scheduled nature of those rests is supposed to trained to people to reach REM sleep faster. If that provides enough rest, years of wakefulness can be added to a life.

For most of these proposed schedules, Ive never seen anyone do it sustainably and credibly,” Zeitzer says. “That doesn’t mean someone hasn’t. But there hasn’t been a credible, verified case report. People can do it for a few months, but that’s not the same thing.”

This is important because sleep is vital to the health of our brains. It provides us with an opportunity to move memory from short-term to long-term storage and to flush cellular waste out of the brain. There’s a lot of reshuffling of energy storage, moving energy around to where it’s most needed. And all sleep isn’t the same. Sleep recorded during the day looks different than sleep recorded at night, and we don’t know whether or not all these functions that sleep serves beyond simply making us less tired can be effectively maintained through a forced diet of daytime naps. But it’s not an impossibility, and that window continues to be irresistible to both practitioners and researchers.

Our bodies have two main rhythms - the better-known circadian process, and a separate homeostatic process. The latter is the repetitive, driving force that essentially dictates the longer we stay awake. The more tired we become, the longer we sleep. But it’s balanced by the circadian drive, which makes us naturally more tired or alert at specific times of day; it’s responsible for why we often crash in the afternoons but find ourselves wide-awake past bedtime. ‘Peak sleep’ takes places about two hours before a normal wake time.

Marie, the proprietor of polyphasic info hub puredoxyk.com, who asked that her last name not be included in this article, has been experimenting with reduced sleep schedules on and off since 2008. Though illness has put her on what she calls an “all the time” schedule, she generally prefers the “Everyman 3”: four and a half hours core sleep at night, plus two short naps during the day.

“My naps are 19 minutes, you can cook by it,” Marie says. “I set my timer as a backup, but I always wake up after 19 minutes, it’s almost hilarious.”

Marie previously practiced the Uberman for six months, but said it was ultimately incompatible with her work schedule, a common foil for would-be Ubermaners and polyphasics in general. But it was my favorite by miles,” she said. If I suddenly won the lottery, if i didnt have to work, I’d be back on the Uberman in a heartbeat.”

Though Marie has tried a number of different schedules over the years, she cautions that a common misconception about polyphasic sleep is that practitioners can bounce between the different schedules according to their whim, rather than training themselves over time to adapt to only one. Marie said she couldn’t successfully toy with introducing new schedules until she’d already been practicing reduced sleep for two years.

“It’s a training thing, she said. “For me at least, I had to learn to nap, to put myself on this schedule. I get asked a lot, how did you train yourself to sleep less - I don’t feel that I did. I went through a short period of sleep deprivation when I was first synching myself, but once it was over I didnt feel deprived. Now I only feel deprived when I go back to monophasic sleep and I have to stay awake for 12 hours at a time.”

Polyphasic practitioners and enthusiasts, who often cite Leonardo da Vinci as inspiration, are quick to point out that humans haven’t always been monophasic creatures. Biphasic sleep was the norm in Northern Europe during the late Middle Ages, where one’s options after sundown, assuming you werent privileged enough to afford a lot of candles, were to either be awake and cold and bored in the dark, or catch some sleep, get up early and sleep again later during the day. The cultural pattern of ‘siesta that’s a de facto part of daily life in many European countries today can also be thought of as biphasic sleep. But a siesta actually aligns with our bodies’ internal rhythms - sleeping in the early afternoons, the time of day when our bodies circadian drives are naturally inclined toward it. We’ve also built up enough homeostatic pressure by that point to fall asleep pretty easily, making this type of schedule the most organic to adapt to in terms of just doing what your body already wants to do. This can’t really be said of the more elaborate and/or ambitious polyphasic schedules out there.

Read for more than a few minutes about polyphasic sleep, and you’ll surely come up against a mention of a gene mutation called DEC2, which presents in about one percent of the population. DEC2 is the most studied and well-known key to those rare individuals who may in fact be biologically wired to only need two or three hours of sleep per day.

There are actually a lot of different genes that could inform a person’s ability to function on reduced sleep - DEC2 is just the only one we’ve studied so far. Fu is currently engaged in further research on the gene, which she hopes to complete and publish within the next year or so.

“From what I study, I can’t say that absolutely nobody can [survive on two hours of sleep],” Fu says. “Maybe a few can function without damaging their health, but for most it’s not a good idea. It’s possible, it would just be very, very rare.”

Marie, for instance, has never had a gene workup and probably doesn’t have the mutation - though she’s familiar with the mythology that’s developed around it. And yet, she’s found over and over again that the schedules involving the greater number of shorter sleep intervals suit her best.

“It’s funny that it would turn out this way,” she says. “I’m used to be one of those people who would sleep a lot, kind of desperately sleep a lot, and never felt good … but when my job forced my back into monophasic sleep, it was so miserable that it made me leave [that job]. I was like, this is a health issue; I can’t live like this.”