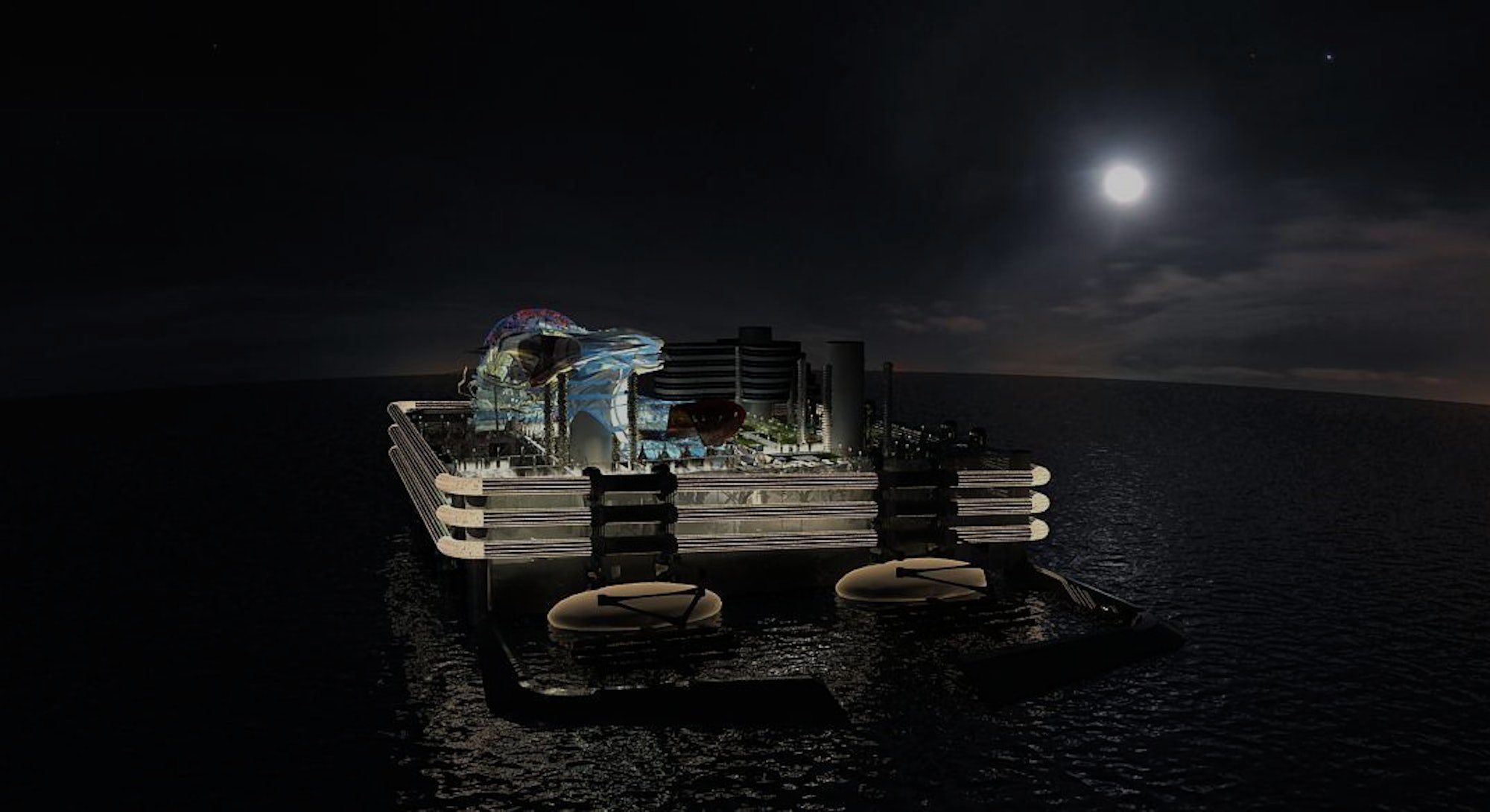 When the Dutch organization Mars One began recruiting for a one-way ticket to the Red Planet, more than 200,000 people expressed interest. They might have thought twice if they considered the shaky results of techie-futurist utopian projects closer to home. Even on Earth’s oceans, wildly more habitable to humans than space, dreams of colonization — or seasteading — have consistently fallen short. The problem isn’t that the oceans and distant planets aren’t enticing enough; it’s that life on Earth’s solid ground is still too sweet.

“If we get there, we’re in trouble,” says Dan Haight, author of Flotilla, which imagines the dystopian life of a young man growing up on an ocean colony. “Because it means human beings can no longer care for themselves on land; it means that people are so economically depressed and distressed that they’re willing to consider migrating to a life-threatening environment to pursue some type of financial success or financial sustainability.”

Libertarians often dream up visions of floating cities, free from the firm hand of government intervention. The Seasteading Institute is a recent and prominent example, spearheaded by Patri Friedman, grandson of famed hands-off economist Milton Friedman.

The institute’s dream was kickstarted in 2008 with a $500,000 injection from Silicon Valley bigwig Peter Thiel, but the project has floundered. Already, the organization has lowered expectations to a floating community within the territorial waters of a nation, which sort of defeats the whole purpose. (The group hopes to negotiate significant political independence from a host country, granted in exchanged for promised economic benefits.)

The problem, ultimately, is not technological: Humans have been at one with oceans for hundreds of years. The Sama-Bajau of Southeast Asia live on boats and stilted homes over water, consuming what the sea provides. The Uru people live on floating islands made of bundles of reeds on Lake Titicaca in South America.

Nor, really, is economics the primary barrier. A wealthy person doesn’t need a movement to take to sea — a yacht or sailboat would do the trick. There are communities of people around the world who live on houseboats or floating homes, often because these options are cheaper than waterfront property. Even cruise ship staff are seasteaders, in a way.

But it turns out it’s not so easy to gather a group of people and build a community based on shared goals and ideals. Building utopia requires governance, but libertarians fundamentally seek to limit government powers and tend to disagree about who gets to set the rules — which means libertarian community building is a bit of an oxymoron, as Haight points out: “How are you going to get people to cooperate when the entire nature of their community is based on not cooperating with anybody else’s?”

This failure to get enough people on board with the same vision is at the heart of the decline of seasteading, like that of other ocean colonization efforts that came before. In Haight’s fictional vision of the future, a large multinational company sells aquaculture franchises to folks who want to make a go of farming fish on the open ocean. This attracts people who are struggling to get by on land, and they latch up to each other in flotilla communities. But even in this alternative future reality, life is tough on the water, far from a libertarian paradise.

Therein lies the central question: If we can’t even figure out how to successfully live in the remote corners of Earth, will we be able to live on Mars’s cold, dry, dark dunes?

Stephen Hawking, for one, sees the Mars experiment not as a utopian adventure but a hedge against inevitable apocalypse. Beneath the excitement for the renowned physicist’s support for space exploration is the fact that he sees extraterrestrial colonization as the final hope to preserve human genetics from self-destruction.

“I think the human race has no future if it doesn’t go to space,” he has said.

In other words, colonizing Mars, or the moon, might be an escape hatch of last resort: Earth would have to look pretty awful before another planet’s atmosphere and landscape begins to look inviting. Sure, an extraterrestrial mining industry could pop up, compelling people to pack their bags and ship out, but those who go will ultimately be those without much reason to stay.

As for those all volunteering to live out the rest of their days on Mars?

“It’s the slacktivism of future planning,” says Haight. Clicking a button on a website means nothing, he says. How many among them have built themselves a tin can to live in, sealed off from the world, to prove they could deal with the isolation and desolation? “If people stopped to think about what that reality would be like, then maybe they would invent a different future for themselves.”

Haight’s sequel to Flotilla, titled Iron Mountain, will be released in November.