We’ve all clicked on those stories about how Michael Phelps ate 12,000 calories a day and this extremely important Ryan Lochte diet profile. We now even know Donald Trump’s got a penchant for fast food.

But before we knew what an electrolyte was or how to count our macros, how did ancient Olympians eat to prepare for competition?

According to German sports historian Dr. Manfred Laemmer, the diet of the ancient Greek athlete was based first and foremost on a grain: barley.

Barley was seen as more “invigorating” than wheat, and thus athletes ate it almost exclusively compared to other grains; it’s safe to say that barley was the trendy superfood of its day. “When they would occasionally choose to eat wheat,” wrote Laemmer, “they were criticised as decadent, and any poor performance was attributed to their change in nutrition.”

We might think that protein makes for stronger muscles and therefore, better athletic performance, but vegetarianism was surprisingly common among ancient Olympians — a typical meal might consist of cheese, figs, and the all-important barley porridge and/or bread. Around 600 BCE, records begin to crop up for a compulsory diet for wrestlers called anankophagia, and it became hip for trainers to implement strict dietary guidelines. Lifestyle guidelines were set in place, too - “exposure to the sun was equally restricted,” wrote Laemmer, “as was sexual intercourse.” Can’t really say that of athletes today. 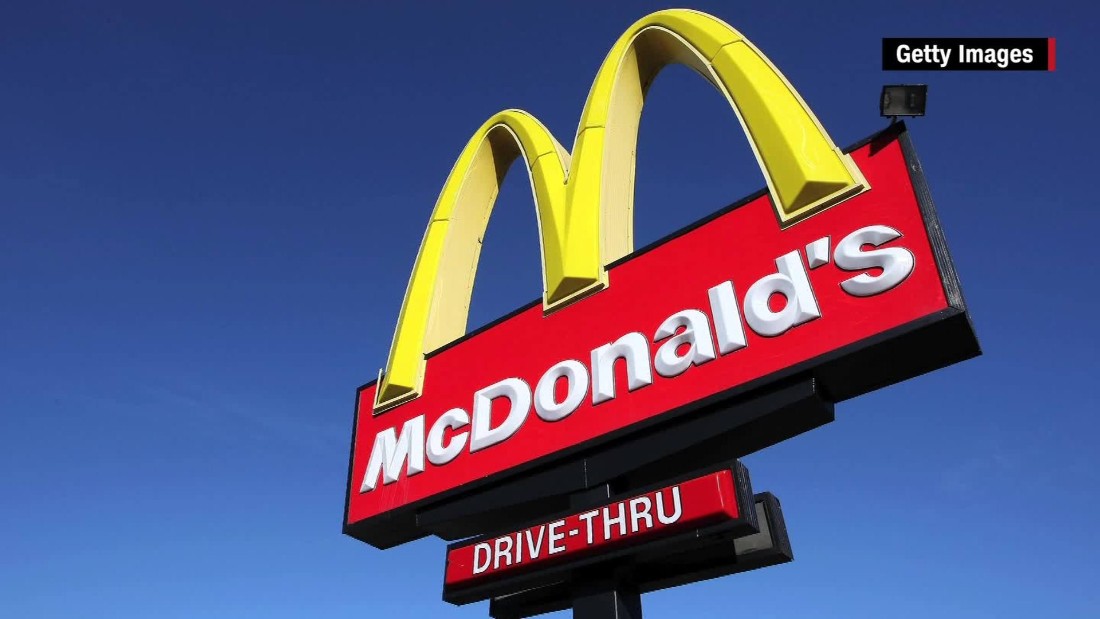 For the carnivores among ancient Olympians, though, there were definite preferences. Goat meat, for example, fueled jumpers and runners; bull meat was best for boxers. Pork’s fatty content made it the meat of choice for wrestlers, which makes for an interesting contrast to the modern wrestler’s diet. Cold water was verboten, as was pemmata, a honey cake. Wine was okay, but only at certain times of day. Beans were either very good or very bad, depending on whom you asked.

Laemmer paints a picture of an athletic world in which some argued for the health benefits of certain foods while others swore them off entirely, or else argued about what times of day to eat, and in what order or quantity, or any of the minutia that we still obsess over today. Behold the unfortunate account of an ill-fated athlete whose Maverick trainer deviated from the hyper-specific four-day exercise and rest plan that was popular at the time:

“Philostratos reports the stupidity of a trainer who slavishly followed this sequence and forced the wrestler Gerenos from Naukratis in Egypt to train, even though he felt unwell after having spent a boozy night celebrating his Olympic victory. The athlete eventually collapsed and died.”

And what about doping? There are all kinds of natural performance enhancers out there that predate today’s high-tech biological hacks and work-arounds. It’s fairly well known that Olympians of yore got juiced via raw animal testicles, meaning that if you recently skipped the gym but also threw back some Rocky Mountain oysters, you could potentially have claimed to trained hard — a practice that remains totally and completely legal, should any enterprising athlete wish to test it out. Athletes also scored a boost with strychnine tonic in the past, which is in fact a terrible idea.

But according to Laemmer’s research, there wasn’t really a vigilant, strictly regimented emphasis on athletic purity and equality. People got ready however they got ready, and no one really cared what individual processes people took to get there.