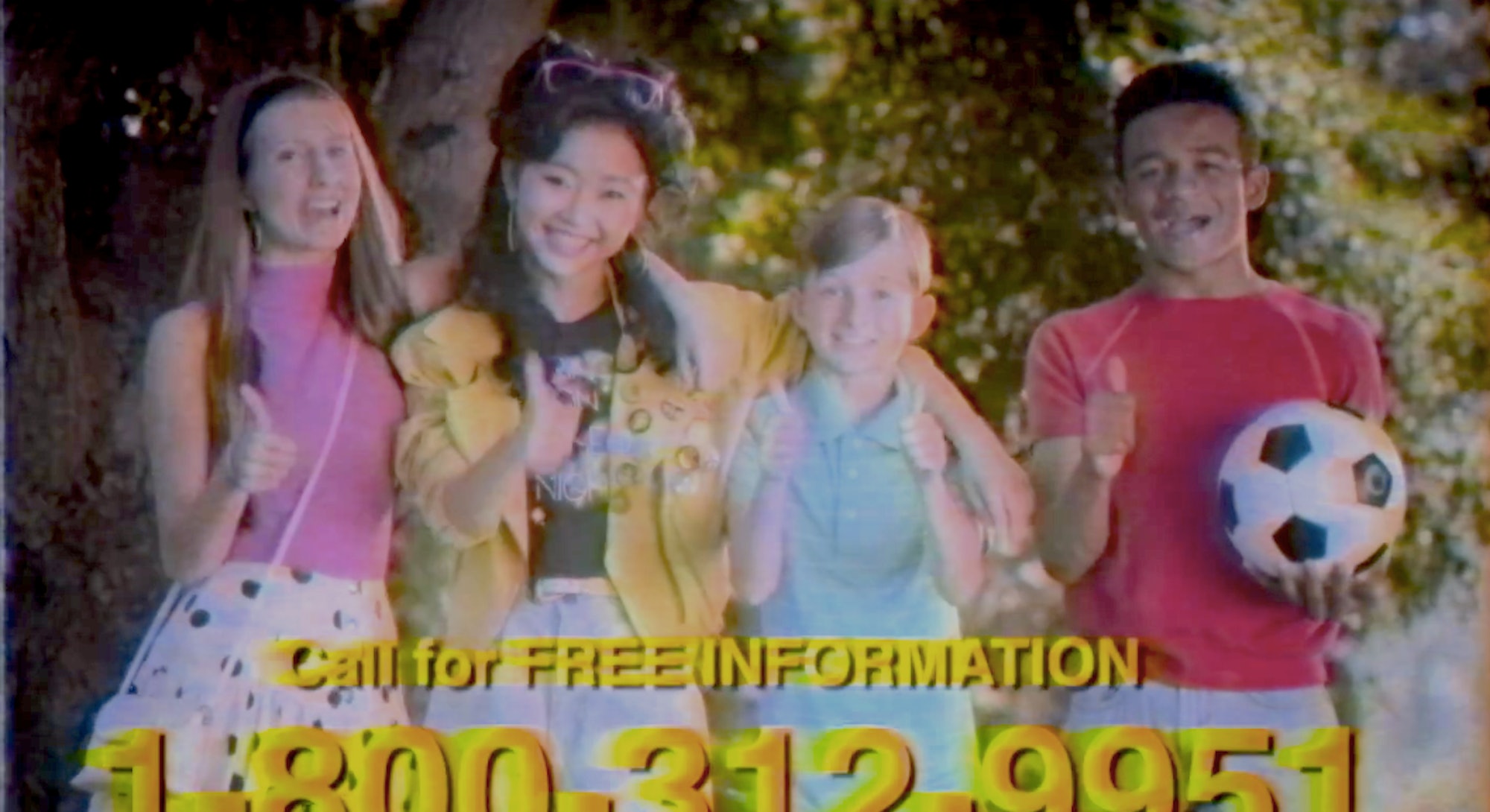 To promote the upcoming X-Men: Apocalypse (reviews say it’s okay), the 20th Century Fox marketing department continued its campaign to put out fake TV commercials that look like they’re right out of 1983.

This latest fake ad — first one was released last month — is aimed at getting teens interested in Professor Xavier’s School for Gifted Youngsters, the mutant boarding school that becomes their refuge from the outside world.

What happens if you call the number, you ask?

You’ll be greeted with pre-recorded message, of course:

“Hi, you’ve reached Xavier’s School for Gifted Youngsters,” he enthusiastically replies. He says no one is available to pick up, but urges callers to leave their number and address and someone will get back to them. And, of course, he says “Excelsior!”

Listen and let us know if you recognize the voice.

Also, I called. “My name is Eric Francisco, and I am a gifted youngster,” I said. I’m not actually gifted or much of a youngster, but when I hear Stan Lee tell me what to do, I’m compelled. I think that’s his mutant power. In any case, it’s been a half hour and no one has returned my call. That’s concerning since not even the apocalypse can end this franchise. Is my mutant power invisibility?

X-Men: Apocalypse arrives on May 27.