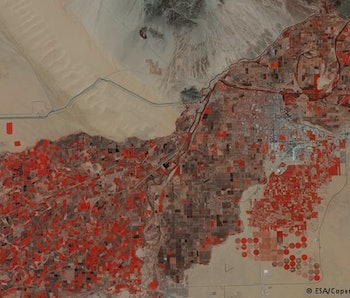 The first three Sentinel probes 1-A, 2-A and 3-A have been telling remarkable stories of how humans are impacting Earth. Through images as well as readings on weather and climate, they have revealed the devastating effect of the El Nino weather pattern and continued to expand scientists’ understanding of climate change. The launch of the 1-B probe on Friday aboard a Soyuz rocket from the ESA spaceport in French Guiana signals the beginning of the end of just the first stage of the full mission — which is to shoot all six of the Sentinel satellites into space.

The three components of the Sentinel mission each require two satellites. Since April, 2014, the 1-A satellite has been imaging the Earth’s surface, with a focus on tracking forests, agriculture, and water levels. In fact, images of the Chinese Mekong River Delta exposed diminished rice farming, likely the result of the disturbance caused by El Nino. The satellite can also provide visual support in case of natural disasters or other emergencies, but its range is severely limited without its twin.

The 1-B probe will take over imaging responsibility wherever the 1-A cannot. Due to the shape and size of the Earth, it is impossible for one satellite to have eyes on every hot spot, and 1-B will significantly expand the ability of scientists, researchers, and first responders to witness our planet as it evolves.

The images Sentinel sends back, sometimes inspiring, often haunting, and always striking, play a unique role in informing both the public and the academic community about our changing world.

Watch the live stream of the launch below at 4:30 p.m. EST Friday. 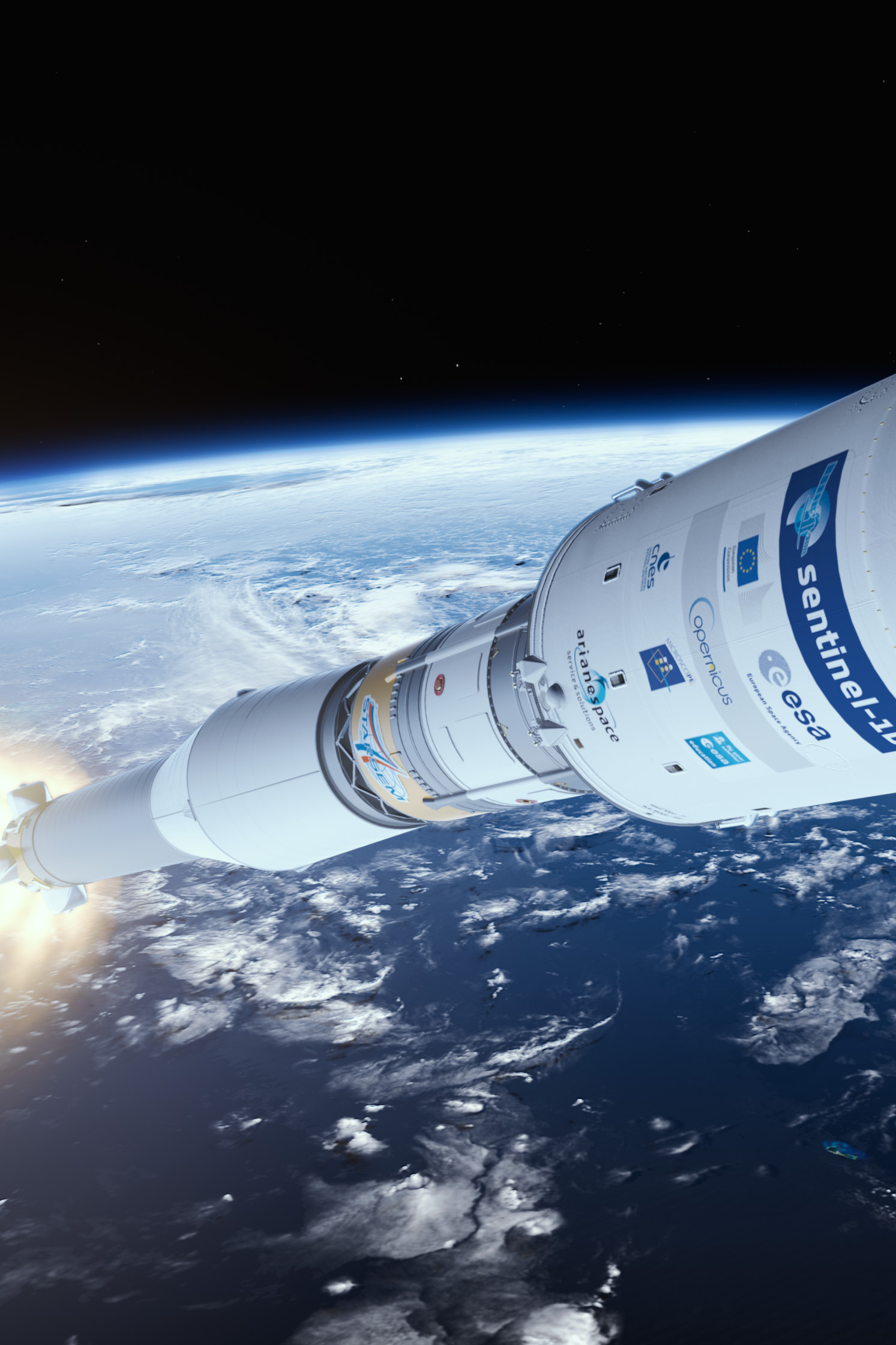