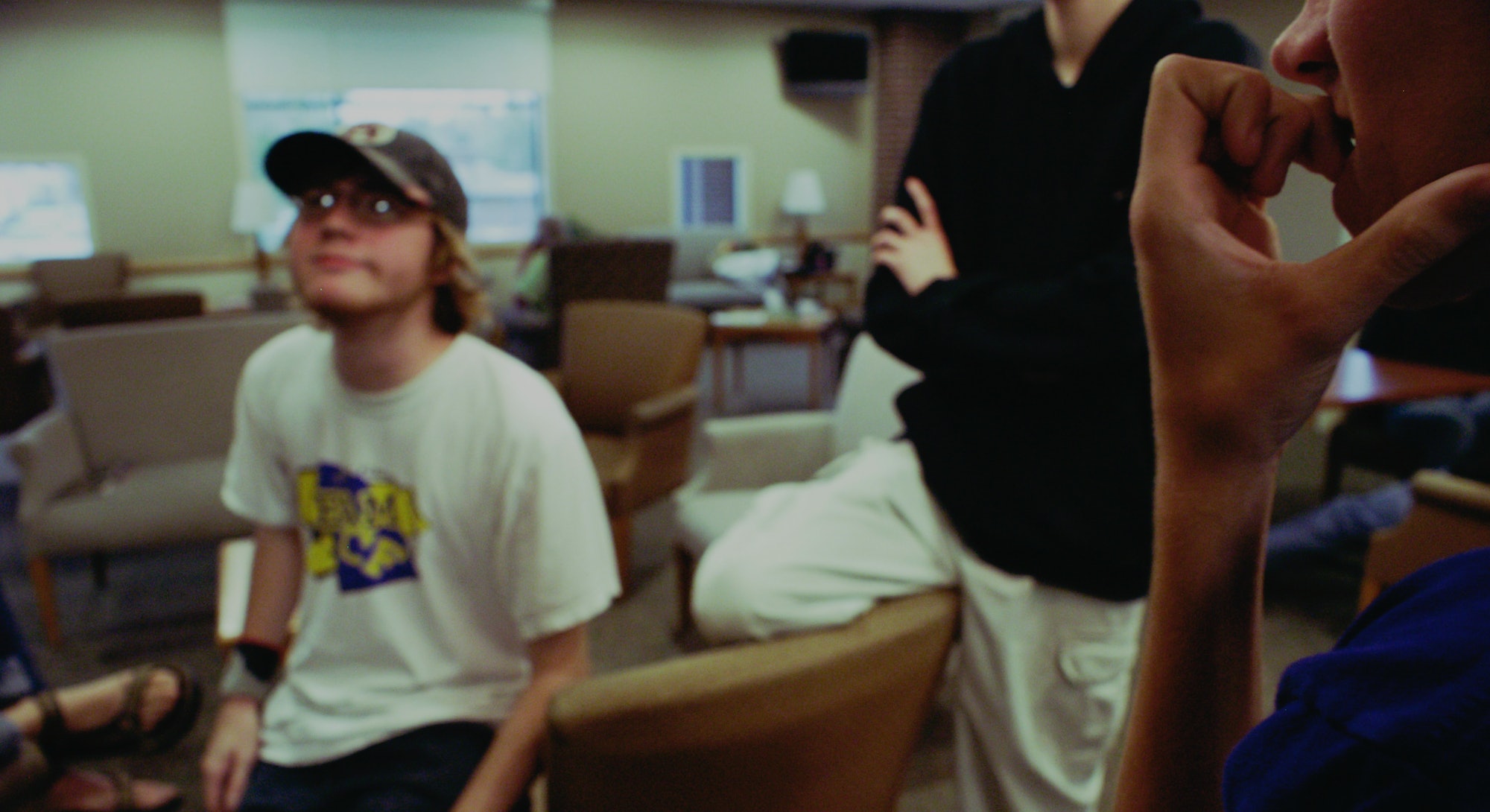 Inexperienced weed tourists visiting Colorado have been filling the state’s emergency rooms at an alarming rate, according to a study that will be published Thursday in the New England Journal of Medicine.

Here’s some super-quick background on weed in Colorado that will put the stats you’re about to read into context: 🍁In November 2012, 55 percent of Coloradans voted to largely treat pot the same it does alcohol, and on January 1, 2014, the change went into effect, making it legal for personal use to people 21 and older. Weed in the state had been legal for medical use since 2000, but really took off in 2010 when it became available at storefront dispensaries. This was known as the “Green Rush.”🍁

Because of marijuana, weed tourists going to the ER increased by 109 percent between 2012 and 2014. Meanwhile, the number of Coloradans ending up in the ER for marijuana-related reasons has increased by 44 percent.

Weed tourism in Colorado — which includes guided tours to grow-ops and recreational dispensaries and cannabis ranches — are growing more and more popular, bringing more than $1 billion into the state in 2014.

Unfortunately, visitors to the state appear to be unprepared for weed’s side effects — including anxiety, hallucinations, palpitations, and vomiting — which are especially likely to kick in after having too much, the authors write.

Though the researchers didn’t consider whether marijuana was smoked or eaten, they suggested in a press release that overeager weed noobs were likely to overdose on edibles because of delayed effects or inconsistent marijuana content.

“Anecdotally, we noticed that most out-of-towners were in Colorado for other reasons, such as visiting friends or on business,” says Dr. Howard Kim of Northwestern. “They ended up in the ER because they decided to try some marijuana.”

Most patients got supportive care and went home after a few hours, but some were admitted for further observation.

Though most of the patients were released after a few hours without any serious illness, the authors drive home the importance of educating marijuana tourists about the drug’s side effects.

“People eating marijuana products often don’t feel any effect immediately, leading them to eat another edible,” Kim says. “Then they’ve ingested multiple products, so when the effect finally kicks in, it is much stronger.”

The Colorado Department of Public Health and Environment’s friendly, streamlined “Good to Know” campaign, which is partially aimed at clarifying the drug’s health effects, has helped reduce the number of pot-smoking Colorado residents ending up in the hospital and could be a good model for other states headed toward legalization.