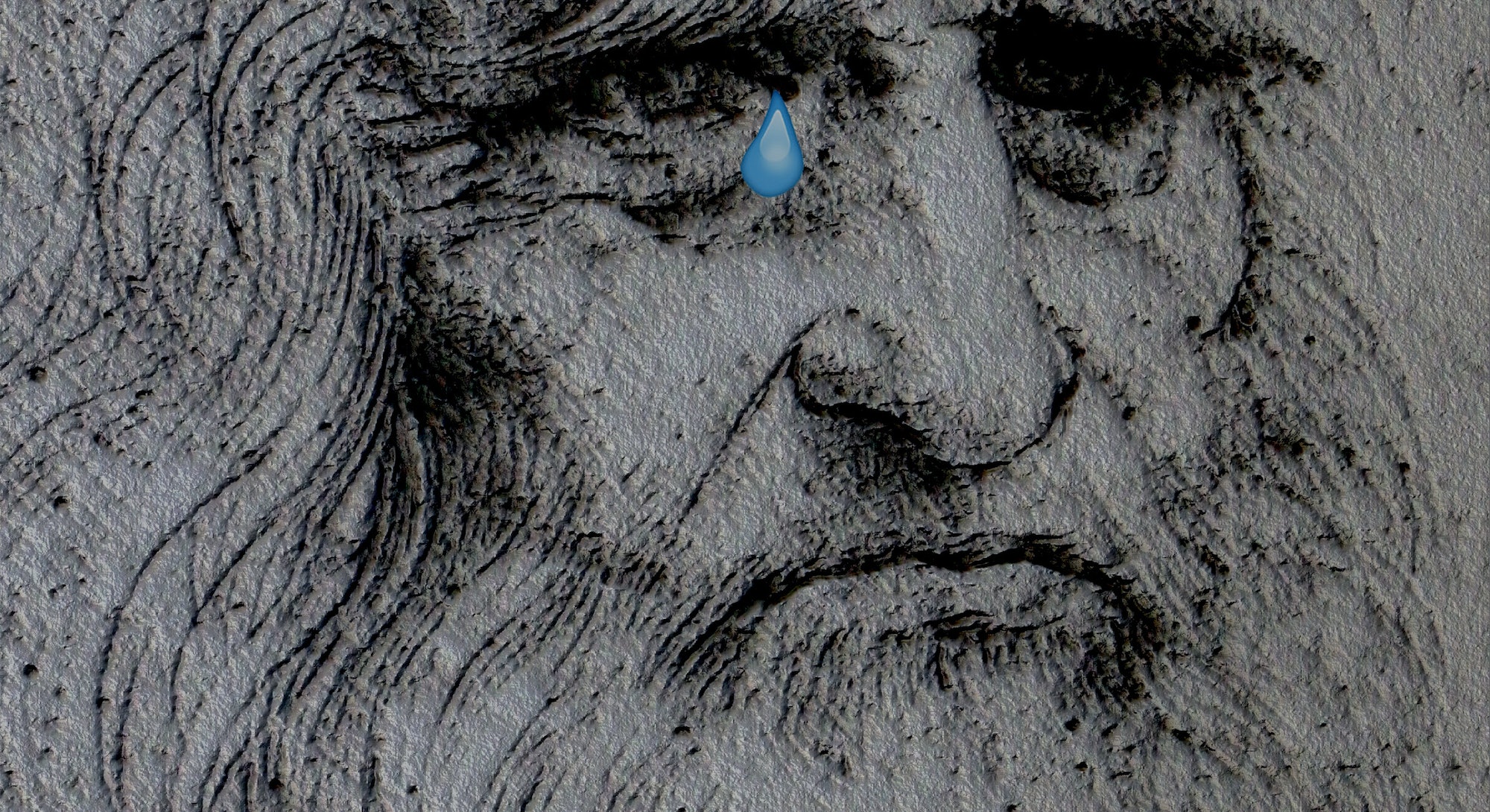 A small town located in the northern region of the country has decided to ban wifi from its high school and elementary school and go back to connecting students and teachers to the internet using cables, the Italian version of The Local reported on Friday. The move was prompted by fears that the electromagnetic waves emitted by wireless routers were harmful to public health. The move, then, is asinine.

This might already sound familiar. People have already raised fears about the effects of wifi on human health, especially in young children. France even banned wifi in nurseries back in June. The whole thing folds into bigger concerns about the scores of devices we use nowadays that create electromagnetic waves.

So Borgofranco d’Ivrea, a town of 3,500 situated in the foothills of the Alps, decided to do something about it. Problem is, they’re taking meaningless action over a problem that doesn’t exist. Because wifi is not dangerous to your health.

Here’s the deal: Wifi indeed creates radio frequency electromagnetic fields that operate at the same frequencies as a microwave. The World Health Organization actually does classify them as 2b in its evaluation of carcinogenic risks to humans, meaning that they are “possibly carcinogenic.”

That must be cause for some alarm, right? No, it’s not. The “2b” classification also includes coffee and picked vegetables. The same things you consume in the morning on your way to work have as much of a chance as giving you cancer as your wireless router. That’s just the risk of doing normal things every day.

And while you wouldn’t want to leave the microwave door open while you nuke your bagel bites, wifi operates at substantially lower intensities — about 100,000 times less. A microwave is designed to work with high violates at short distances to create a localized effect. Wifi, by contrast, works at very low voltages for large distances in order to get people connected and let them watch their favorite cat videos from anywhere in the house.

“Considering the very low exposure levels and research results collected to date, there is no convincing scientific evidence that the weak RF signals from base stations and wireless networks cause adverse health effects.”

The Italian town’s new policy is so absurd that if electromagnetic waves were indeed significantly harmful to health, you would also want to make moves to ban cell phones, laptops, tablets, TVs, and a slew of other devices — throughout the entire community.

In related news, New York City is ignoring the irrational fears of rural northern Italians and moving forward with plans to tear down antiquated pay phones to build wifi kiosks and get the city better connected to the digital world. Will this cause the city’s 8 million residents to come down with cancer? Of course not — don’t be stupid.