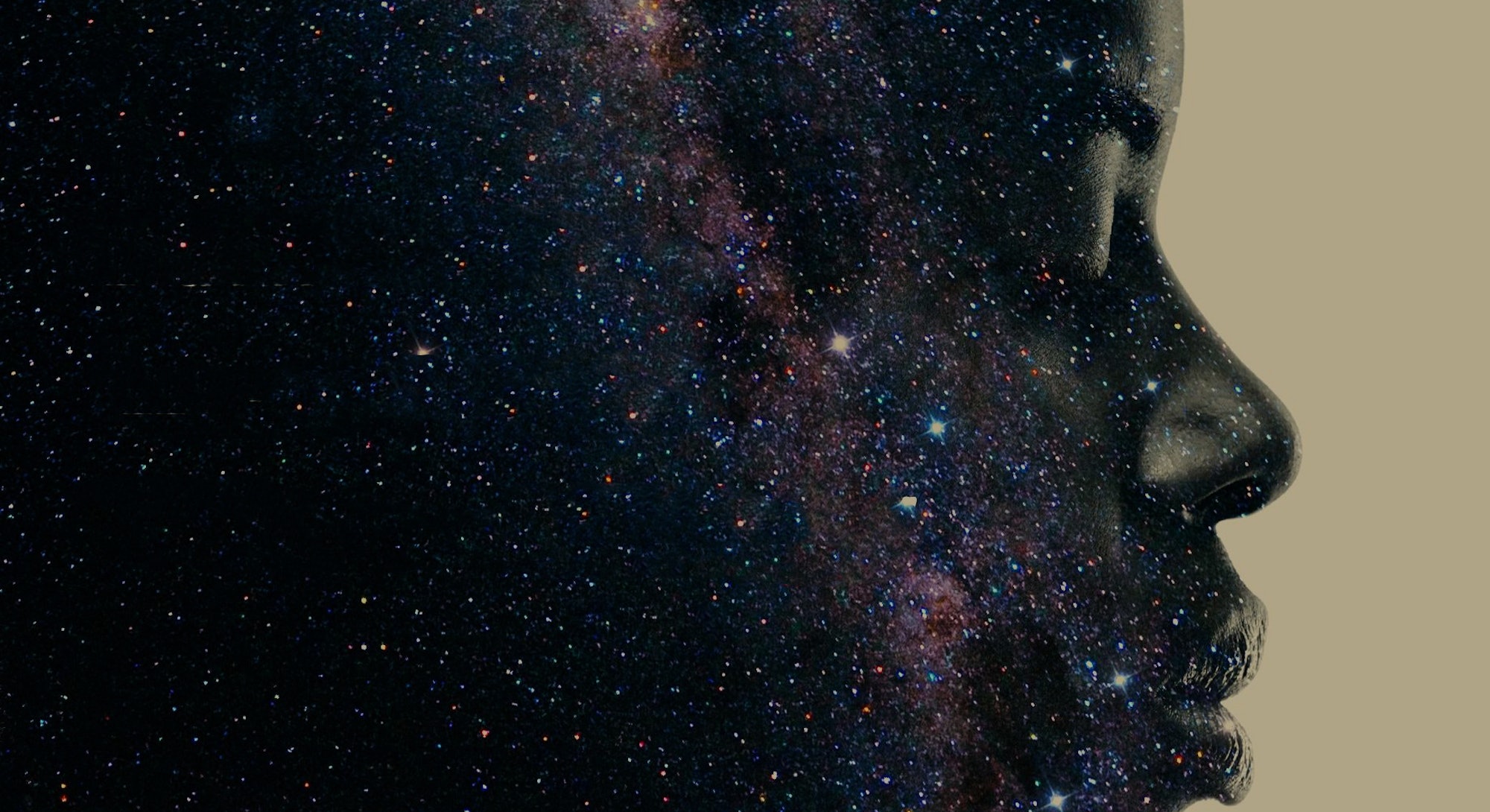 Chanda Prescod-Weinstein, a theoretical physicist at the University of New Hampshire, believes everyone has a right to know the universe. But sometimes hurdles stand in the way of gaining the right vista to the cosmos.

“The first step is realizing that, actually, we don't all have access to the same dark night sky,” Prescod-Weinstein tells Inverse. “Those of us who are in areas where the air is very polluted — the version of the night sky that we see is very muddled and is not representative of what is out there.”

Polluted skies are predominant in poor or marginalized areas, where the right to clean air is an afterthought. While the skies inform us of our origin story and where we belong in the universe today, such disparities make it hard to access for many.

In her debut book, The Disordered Cosmos, Prescod-Weinstein goes beyond the depths of space, exploring humanity’s place in the universe while advocating for equity and diversity in the field that manages the study of the surrounding universe.

The book intertwines the mystery of dark matter with Prescod-Weinstein’s own experience growing up in East Los Angeles with an unwavering curiosity for the mathematics of the universe.

“If you pick up any book about popular science by a scientist you will find that it involves telling our stories,” Prescod-Weinstein says. “It just happens to be that I have a different perspective on what aspects of our lives are shaped by science and how we shaped science.”

How The Disordered Cosmos came to be

As a child, her passion for astrophysics was ignited by an Errol Morris-directed Stephen Hawking documentary, A Brief History of Time, which she watched when she was 10 years old.

“I was like cool, you can get paid to do math that explains the universe all day,” Prescod-Weinstein says. “That seemed like a pretty good job if you were going to have a job.”

Growing up, Prescod-Weinstein questioned incidents of racism and sexism that she would observe whether at school or against her single mother.

Thinking about the universe became a sort of escape from Earth’s harsher reality, and helped her arrive at what she says is the main message of her book: freedom.

“I start by talking about wanting Black children to have this particular positive relationship with blackness and also this ability to access the dark night sky, and the wonders and beauty of thinking about the world through the lens of particle physics and cosmology,” Prescod-Weinstein says. “I think that every single chapter in the book somehow links back to that mission, which is freedom.”

In her book, she states how she is a descendant of Indigenous Africans forcibly removed from their land as a result of western colonization. That feeds into her quest to find out where we, as humans, belong in the universe.

“I do not know and will likely never know for sure which Indigenous communities my ancestors came from, so the question of location remains fraught for me,” she writes in her book.

Prescod-Weinstein’s interest in the universe led her to enter a field mainly dominated by white male colleagues. She started out as an undergraduate student in physics at Harvard before getting her master's at the University of California, Santa Cruz, and her Ph.D. at the University of Waterloo in Ontario.

When she graduated from Waterloo in 2011, she became one of fewer than one hundred Black American women to earn a Ph.D. from a department of physics. She would eventually work as a fellow at MIT and NASA Goddard and a research associate at the University of Washington before her role at the University of New Hampshire.

Although she thought she could keep her curiosity of the universe and the daunting reality of racism separate, Prescod-Weinstein would soon learn that racism and sexism were very much present when learning about the universe in an academic setting — not just from her own experiences, but from hearing those of others.

This is why her exploration of the cosmos is intricately linked with a fight for social justice in her field. Prescod-Weinstein, an advocate for equality in science, was awarded the 2017 LGBT+ Physicists Acknowledgement of Excellence Award for her efforts in changing the physics culture to be more inclusive of marginalized people.

But Prescod-Weinstein doesn’t want to be pigeon-holed into the role of the activist as her passion for the universe still persists.

“One of the challenges that I am currently facing is in reminding my colleagues that just because I'm really good at explaining racism and sexism in science, doesn't mean that I'm not also an expert on dark matter,” Prescod-Weinstein says.

Prescod-Weinstein is often invited to give talks on racism and sexism in the field of science but admits that those often feed into the main problem.

But in dealing with these situations, Prescod-Weinstein has found one helpful solution: “Part of it is getting comfortable with being a bitch,” she says. That involves turning down invitations for talks and educating people on how to properly address these issues.

Toward the end of her book, Prescod-Weinstein discusses the importance of including Black feminists in the field of physics. She wants to be able to enjoy science without having to be weighed down by issues of racism and sexism.

“I want people to see why I’m excited about it,” she says. “I think that there's this kind of belief in the community that the public can never understand science the way that we understand science, so we have to come up with these ways of bringing them into science.”

But Prescod-Weinstein believes that on some level, scientists have to trust that they can simply show the public what science means to them. She describes her book as a tour of how her brain thinks about science.

One of the most important lessons she has learned while observing the universe is humility.

Prescod-Weinstein gives the example of the Standard Model of particle physics, a theory that describes three of the four known forces in Nature: gravity, the electromagnetic force, the weak nuclear force, and the strong nuclear force.

“It’s beautiful but it’s also really weird,” she says. “I think that's such a reminder that we don't know what's around the corner, and we should always be ready for something different and be comfortable with being uncomfortable.”