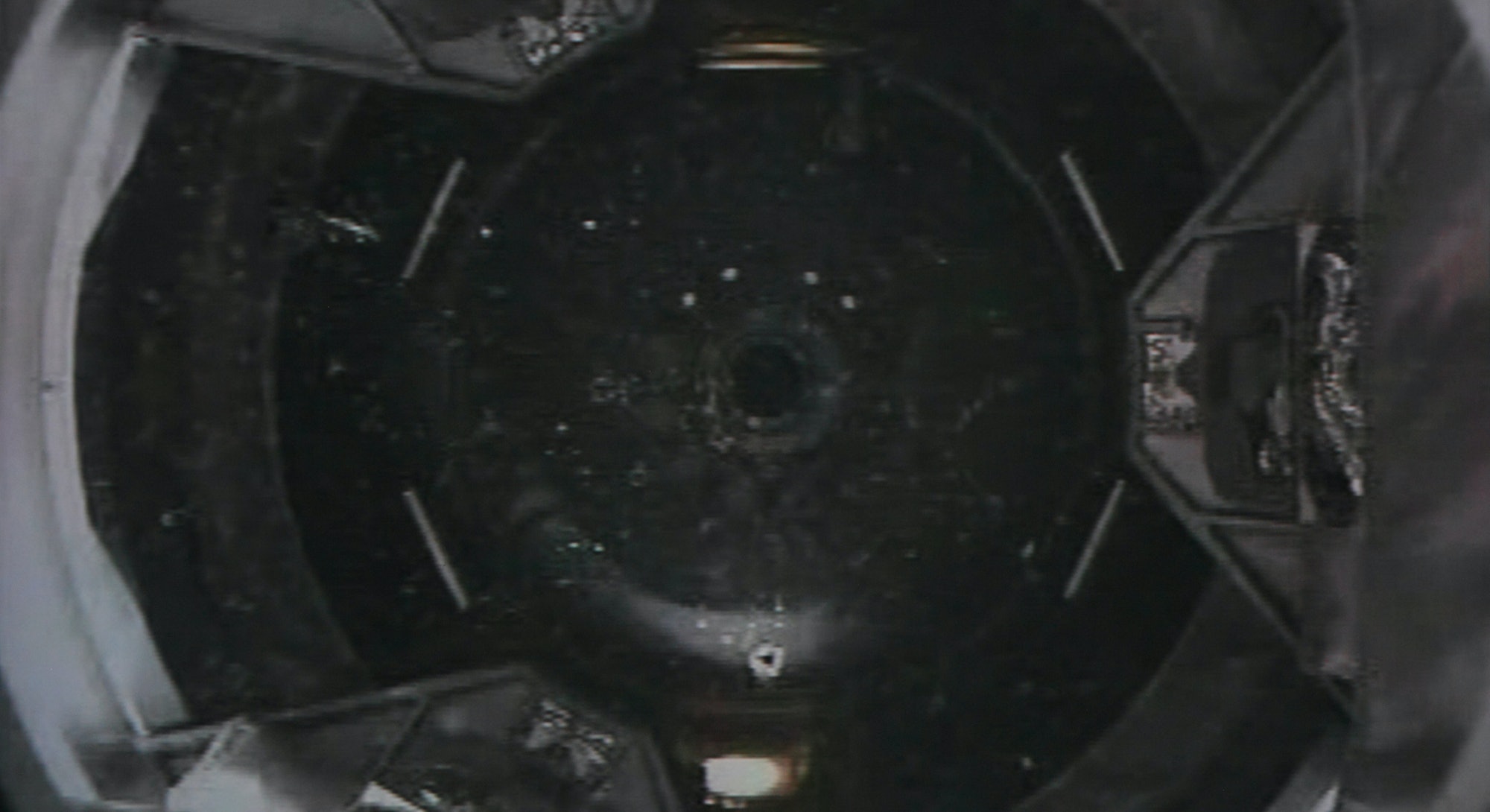 Ten years ago today, China sent a crew to its thus-far unoccupied Tiangong-1 space station. When the crew arrived two days later, the nation joined Russia and the United States in a rarified spacefaring club that marked the beginning of China’s space ascent.

It was a long time coming. In 2008, China successfully docked its Shenzhou 8 craft to the Tiangong-1 space station. But both the space station and its new addition were uncrewed, guided on the ground by mission control. That left it up to the Shenzhou 9 crew to make history by taking it literally into their own hands. Taikonaut Liu Wang piloted Shenzhou 9 toward Tiangong-1, easing into position for a soft docking. After securing various bolts and locks, ground control began equalizing the air pressure between the capsule and station. Three hours later, the crew entered the station.

China had to take many steps to get to low Earth orbit and to leave behind a legacy that would last until today. “Shenzhou-8 — the first robotic docking — and Shenzhou-9 were the beginning of their space station program, and the beginning of really mastering how to keep human beings in orbit for an extended period of time,” Jonathan McDowell, a Harvard astrophysicist, tells Inverse.

The Saturday evening launch attracted a lot of attention in China. Media heavily focused on the country’s first woman to space, Yang. Shenzhou 9’s launch date is likely a nod to Valentina Tereshkova. The Russian cosmonaut flew on June 16, 1963, becoming the first-ever woman to reach the final frontier.

Once on board, the trio connected with ground control for a televised video call. China Central TV showcased their activities on Tiangong-1, like exercising, working, and interacting with microgravity.

Shenzhou 9 spent 13 days in space, undocking on June 28 and landing on Earth the next day in Siziwangqi, a district in Ulanqab prefecture in Inner Mongolia.

Tune in to a NASA live feed showing a capsule docking with the International Space Station, and the pace will seem slower than molasses.

“It’s very tricky,” McDowell says. “You’re both traveling at 17,000 miles relative to Earth, and you have to nose up to this thing at like a couple miles an hour relative velocity, in three dimensions.”

He explains further. “What can happen is that, if the orbit that you’re in is tilted ever so slightly with respect to that other space station, you end up in a kind of spiral around the station, and you end up missing it.”

“You can’t just fire your engines in the direction you want to go and end up there when you’re at sort of the mile away level,” McDowell says. “That works once you’re within a few feet, but you can make a big mistake by trying to fly towards the thing and misjudging it, and end up in an orbit that ends up taking you further away.”

Setting a precedent for today

When China “made a decision to get into space in a big way,” the country funneled funding and resources towards its space program, beginning in the late 1980s and early 1990s, in hopes of catching up to Russia and the United States, according to McDowell.

“They started ticking off all the firsts that the U.S. and Russia had done in the Cold War,” says McDowell. China was running the gamut to establish a presence in space, launching geostationary satellites, and making improvements to its rocket designs. In 2003, it sent its first taikonaut, Yang Liwei, to orbit. The country performed its first space walk in 2008 when Zhai Zhigang stepped out of Shenzhou-7. Three years later, Tiangong-1 launched on September 29, 2011.

Tiangong-1 would only receive one more crew before China deorbited it in 2013 to make way for its successor, Tiangong-2. Like Tiangong-1, it was a testbed for technologies to go into China’s eventual answer to the International Space Station, the Tiangong space station. The first module of that station launched in April 2021, with more to come.

“They started ticking off all the firsts that the U.S. and Russia had done in the Cold War.”

China modeled its Tiangong after Russia’s Mir space station, McDowell says. In fact, both countries have a working spaceflight relationship that can be seen in other spacecraft designs, extending to the present day.

The newest station received its first crew earlier this month when Shenzhou-14 docked with the station on June 4. The China National Space Administration hopes to mark Shenzhou-14 as the beginning of China’s uninterrupted human presence in space, much like the switchover on the International Space Station, where one crew arrives before the previous mission departs.

One reason China wants a permanently-inhabited space outpost is that it commands the attention of countries around the world. Their state news agency Xinhua boasted about the international coverage that Shenzhou-14 garnered this month.

“This is definitely going to give an indication to the rest of the world that they are a technological superpower, and I think that is one of the major important ambitions of China, and that’s why they are looking at space,” Ajey Lele, Senior Fellow at the Manohar Parrikar Institute for Defense Studies in India, tells Inverse.

What China accomplished 10 years ago was risky. Several decades prior, another space agency nearly lost two space farers on its first docking attempt.

Before Neil Armstrong left the first boot prints on the Moon, he flew for NASA’s 1966 Gemini VIII mission as the command pilot, tasked with leading the first-ever docking in space. Although Armstrong and fellow astronaut David Scott successfully docked their spacecraft with the previously-launched Agena, they began to tumble soon after linking the ships.

Ground control raced to stabilize Agena so that Scott and Armstrong could undock. Thrusters used to back away from Agena caused the craft to tumble. In an attempt to stabilize themselves, the crew worsened their situation, quickening their spin to a dizzying one-rotation-per-second and almost passing out. A half-hour later, Armstrong stabilized the spaceship, eventually leading Gemini VIII to a safe splashdown in an emergency landing.

Armstrong survived and would go on to fly aboard Apollo 11 and make history.

Lele says China would like to have its own Neil Armstrong moment, taking advantage of the time that has passed since the Apollo missions to develop a narrative that features China as a main protagonist for the modern space race, with Artemis 3 as the mission to beat. “If they send a human to the Moon before the United States,” Lele says, “they will be pushing themselves and demonstrating to the rest of the world that, yes, they are the technological superpower.”

McDowell thinks China may be well-established enough in space by the 2030s to send humans to the Moon successfully.

McDowell thinks China has a space program with an ambitious scope, surpassing what Russia is doing in space and setting itself on par with efforts by the US and Europe. Shenzhou-9 was a critical part of getting to this stage, McDowell says. Now, China is ready to do new things.