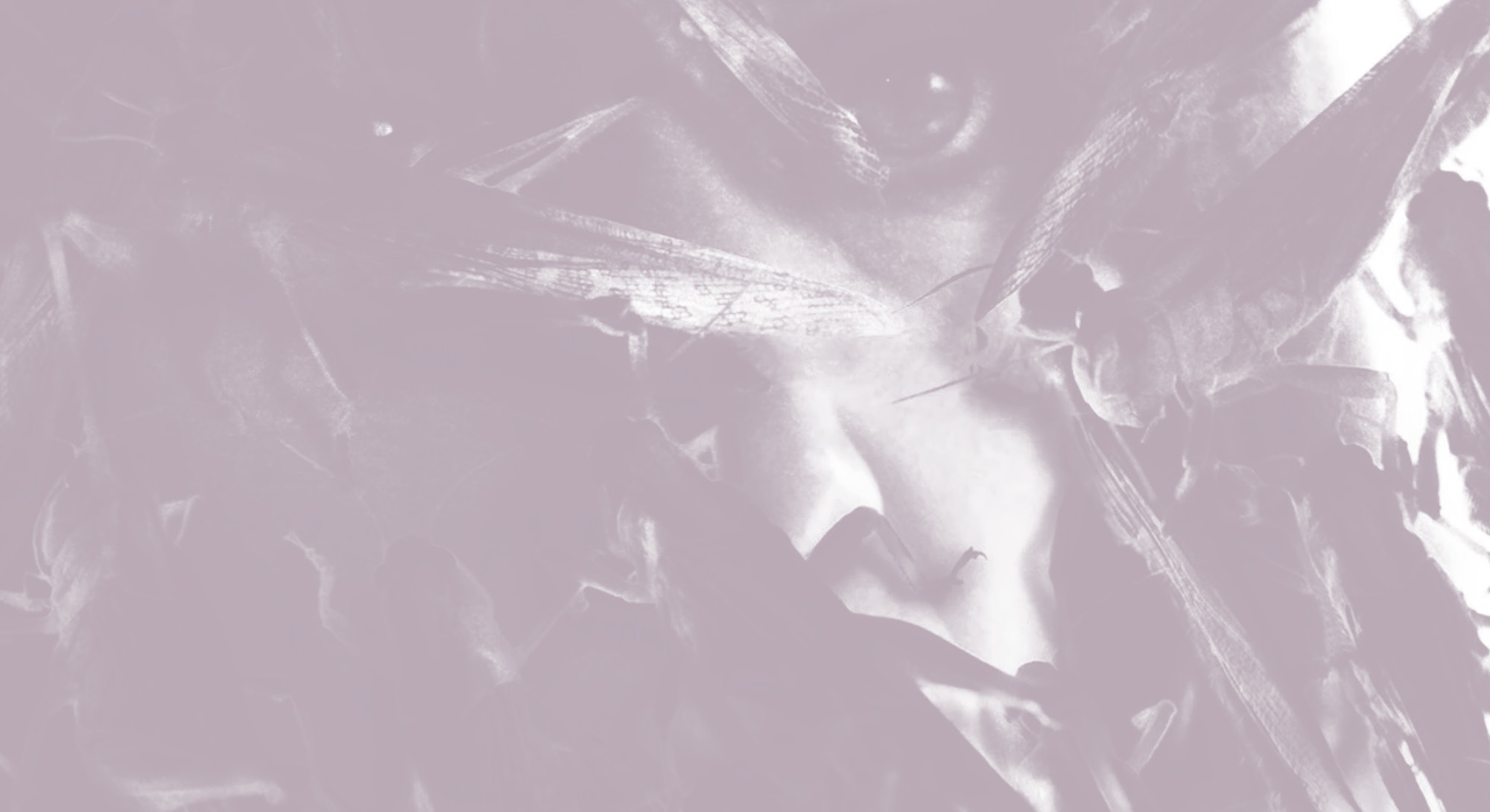 A creature develops a thirst for human blood, terrorizing a family, and turning their world into a living nightmare.

In Netflix’s latest French sci-fi horror film, The Swarm, the bloodthirsty creature isn’t a vicious zombie or a giant beast. It’s a tiny locust that packs a powerful punch.

Single mother Virginie raises locusts with the goal of harvesting them for human consumption. But she just can’t get them to reproduce quickly enough to meet demand.

“The quantity is down. They’re barely laying eggs,” she writes, worried.

That is until Virginie discovers that the locusts have a penchant for human blood, which helps them rapidly reproduce. But Virginie’s gambit goes too well, and the screeching swarm of locusts begins terrorizing her family.

The Swarm isn’t just a terrifying thriller with a faux-science angle — the movie’s title also hints at a scary real-life phenomenon: locust swarms are wreaking havoc on our planet.

According to Hojun Song, an entomologist at Texas A&M University, the battle between humanity and these insects is as old as civilization itself.

“Locusts have been around for millennia,” Song says. “Ever since humans began agriculture, the battle between humans and locusts [has] continued.”

Can you eat locusts?

“When favorable environmental conditions arise for increasing population density [...] something magical happens,” Song says. During those conditions, locusts become sociable and form swarms, like those in the Netflix movie.

The locust species in the film is a migratory insect (Locusta migratoria), which Song calls a “major crop pest,” devastating agricultural fields in Africa, Asia, and Australia.

But in The Swarm, Virginie plans to turn these locusts into a profitable protein-rich flour or powder for humans.

This is the most scientifically accurate part of the film, as locusts can serve as high-protein food. A whopping 50 percent of the Locusta migratoria’s dry weight is protein, according to a 2018 study.

In 2013 Israelis began consuming the insects after a particularly large swarm. One Israeli company, Hargol, is also seeking to grow crickets and grasshoppers for mass consumption.

“In this sense, the original premise for the movie starts from a sound idea,” Song says, “before it went to the horror part.”

According to the United Nations’ Food and Agricultural Organization, people will typically catch locusts using large nets before cooking them using a variety of culinary techniques, including stir-frying, roasting, and boiling.

In The Swarm, Virginie grills locusts with a dash of paprika and ginger. You can also dry the locusts after cooking, preserving them to be eaten at a later date. (For more tips on eating insects, refer to the Inverse guide on cooking cicadas.)

Protein powder and snacks made from locusts and crickets are part of a small but growing market. You can buy cricket brownie mix from Portland on Amazon and locust flour from FDA-approved factories in Thailand.

So The Swarm might actually be forecasting a plausible future in which our morning shakes contain a little sprinkling of insect dust, but what about the movie’s terrifying twist?

Like other grasshoppers, locusts are herbivores, which means they typically eat plants. The locust species in the movie prefers to feed on grasses — not humans — according to Song.

“The question of feeding on human blood is an interesting one,” Song says. “The scientific answer is a definite no, and locusts cannot survive on human blood.”

“People have often wondered whether swarming locusts can be weaponized,” hadds, but states that “locusts do not attack people or animals.”

So no, locusts probably won’t be incorporating humans into their diet anytime soon. You can rest assured that large swarms of locusts won’t be feasting on your blood.

But are locusts capable of consuming human blood? That’s where the science gets a little complicated.

“That’s a question that begs an experiment,” Song says. Sometimes, locusts will eat other dead locusts when they’re living in colonies. The locusts turn to cannibalism to acquire nutrients they might be lacking, such as sodium.

“If a locust is particularly deficient in sodium, and if it is presented human blood, it may take a sip,” Song says.

But the iron in human blood would likely be harmful to the locusts, so it wouldn’t make much sense for them to be sipping your blood. They also have mouthparts that chew — rather than suck blood like mosquitoes — so they can’t consume large amounts of liquid, either.

“The movie fails miserably in terms of scientific accuracy,” Song concludes, “but it’s supposed to be a fun fantasy, so that’s ok.”

Should we be worried about locust swarms?

The Swarm is set in France, which isn’t entirely accurate, according to Song. He speculates that the filmmakers probably used swarming locusts from another region where they’re bred en masse.

“Locusta migratoria does occur in southern France, so in terms of using the actual species, the movie gets it right, but the populations in France rarely swarm,” Song says.

But elsewhere on the planet, locust swarms are wreaking havoc. Song describes a swarm of hundreds of billions of desert locusts in East Africa in recent years, which reached biblical levels due to unusual cyclones creating favorable conditions for population growth. Extreme weather events, linked to the climate crisis, are fueling the uptick in locust swarms.

“The recent [locust] upsurges and plagues that we see around the world are certainly related to changing climates,” Song says, adding that “we should definitely worry about future locust swarms.”

These locust swarms are a horror movie come to life, but scientists aren’t scared that they’ll suck our blood.

“Blood-sucking, human-devouring locust swarms in millions would [be] fantastically scary, but that’s only possible in the movie, not in reality,” Song says.

Instead, locust swarms are scary because of the threat they pose to the crops we consume, devastating not only farmers’ livelihoods but also our food supplies.

Locusts don’t respect borders and can swarm up to 80 million insects in a single square kilometer, according to Song. The World Economic Forum reports that a single locust swarm can consume as much as 35,000 people, putting millions of people in Africa at risk of starvation.

Currently, the only way of controlling locust swarms is to proactively monitor their population growth, but Song recently received funding from the National Foundation to develop a research institute to study locusts more holistically.

“In the future, we may be able to develop some novel methods of controlling locusts,” he says.

Ironically, as locusts increase food insecurity by devastating crops, humans may start chowing down on these locusts more for food, which have been cultivated in greenhouses like those seen in The Swarm.

“With the idea of using insects as the food of the future, there are several companies around the world working on growing crickets and grasshoppers for food for animals and humans,” Song says.

So, unlike insects feasting on humans, mankind may be the ones hunting down locusts instead.

The Swarm is now streaming on Netflix.