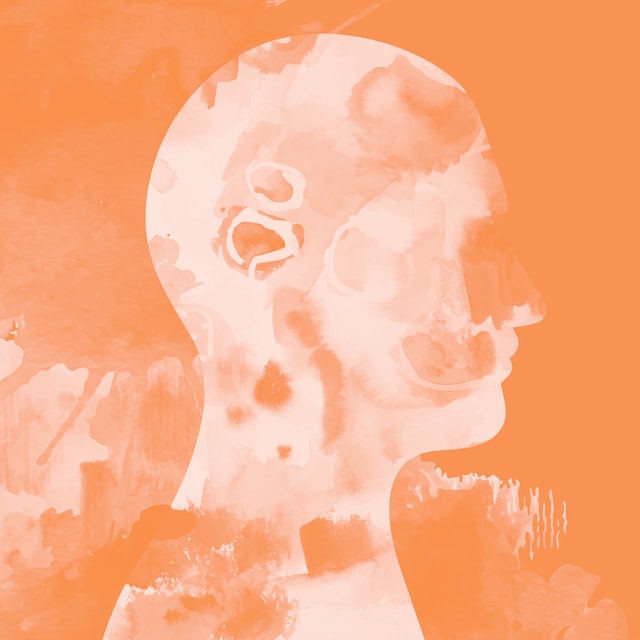 Emotional intelligence is the ability to understand your own emotions as well as the emotions of others, and research has proven again and again how important it is to succeeding at work.

The benefits of high emotional intelligence also bear out in higher paychecks, according to a 2014 study from University of Bonn researchers. They tasked 142 people with recognizing the emotional expression of adults and children in images and videos and graded their performance out of 100. They then asked the participants' colleagues and supervisors to assess the participants’ political skills. Those rated highly were found to earn a higher income than those rated lower. The results were confirmed in a follow-up study.

Testing for emotional intelligence— Researchers at the Universities of Geneva and Berne in Switzerland in 2018 introduced the Geneva Emotional Competence Test, which measures emotional competence at work and is available for research and commercial use.

“You might think that cooperation is always the right solution, but that's by no means the case.”

“Someone may behave in a totally different way with their family or at work. They might be authoritarian in one environment and submissive in another,” says Marcello Mortillaro, a researcher in UNIGE's Swiss Center for Affective Sciences. “That's why we were so keen to develop an emotional intelligence test focusing exclusively on situations specific to the professional environment. The aim was to assess a person's level in this area and provide both individuals and organizations with a scientifically based description that could help in personal development, in hiring the right candidate for the job, and in giving the right job to the person.”

Questions included in GECO were based on interviews with more than 40 Switzerland-based managers, who were asked to share situations where they were faced with fear, sadness, anger, or inappropriate happiness. They provided answers specific to these situations, which were then validated by emotion experts and other managers as well as representatives of the general public. GECO was then tested by more than 1,000 individuals.

GECO tests four areas of emotional intelligence: understanding emotions, recognizing emotions, regulating one's own emotions, and managing other people's emotions. In the first section, participants are presented with 20 emotional scenarios and are asked to choose from 15 possible emotions on which emotion was likely experienced. The second test once again asks test takers to select the correct emotion while watching 42 videos of a person expressing a particular feeling.

In the regulating emotions section, participants have to explain how they’d behave in 28 different scenarios by selecting two out of four possible options. The objective is to reduce the negative emotion rather than maintain it. In the final test, takers are evaluated by how they’d manage other people's emotions in 20 scenarios where a person expresses fear, sadness, anger, or inappropriate happiness. Participants have to choose from five possible courses: cooperation, compromise, acceptance, avoidance, or assertiveness.

“In this instance, context is everything,” Mortillaro says. “You might think that cooperation is always the right solution, but that's by no means the case.”

Women performed better at GECO than men, particularly when it came to interpreting nonverbal emotions. One result also showed that emotional intelligence is a skill people can work on.

“We tested GECO on people aged 20 to 60, and the results show that emotional intelligence increases with age and experience,” Mortillaro says, “meaning it's a faculty that can be improved and developed.”

It’s unclear whether you’ll encounter this test during a future job interview, but even if it doesn’t, it certainly pays to improve your emotional intelligence now.

Emotional intelligence (EI) has been frequently studied as a predictor of work criteria, but disparate approaches to defining and measuring EI have produced rather inconsistent findings. The conceptualization of EI as an ability to be measured with performance-based tests is by many considered the most appropriate approach, but only few tests developed in this tradition exist, and none of them is designed to specifically assess EI in the workplace. The present research introduces the Geneva Emotional Competence test (GECo)—a new ability EI test measuring emotion recognition (assessed using video clips of actors), emotion understanding, emotion regulation in oneself, and emotion management in others (all assessed with situational judgment items of work-related scenarios). For the situational judgment items, correct and incorrect response options were developed using established theories from the emotion and organizational field. Five studies (total N = 888) showed that all subtests had high measurement precision (as assessed with Item Response Theory), and correlated in expected ways with other EI tests, cognitive intelligence, personality, and demographic variables. Further, the GECo predicted performance in computerized assessment center tasks in a sample of professionals, and explained academic performance in students incrementally above another ability EI test. Because of its theory-based scoring, good psychometric properties, and focus on the workplace, the GECo represents a promising tool for studying the role of four major EI components in organizational outcomes.