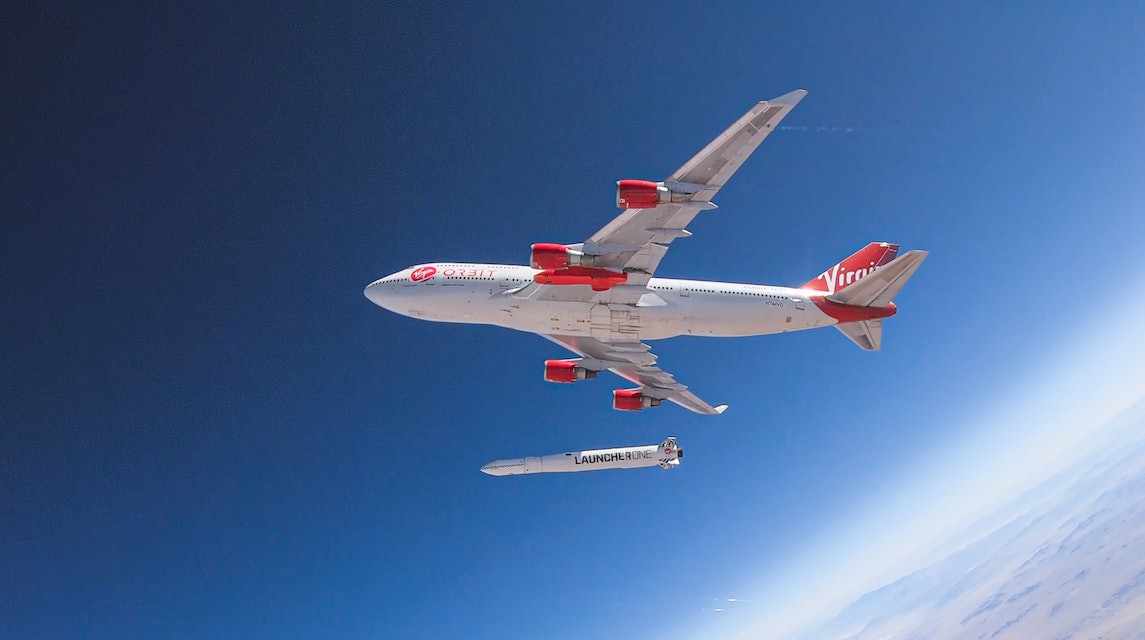 In what’s becoming a crowded race, private space companies are looking to the skies — armed with innovative approaches to spaceflight.

In a leap toward affordable flights, SpaceX's ridesharing program now lets satellite operators catch Uber-like rides on a Falcon 9 rocket. And while most space rockets take off from a stationary launch pad, Virgin Orbit prefers to attach its rockets to airplanes and send the airplane up first.

Whether it’s by working to reduce the costs associated with spaceflight or offering creative initiatives designed to make it easier for smaller satellite operators to reach orbit, SpaceX, Virgin Orbit, and emerging private companies make hitching a ride into space easier than ever before.

The latest satellite launches and ridesharing missions offer a first glimpse at what spaceflight can accomplish with new capabilities — all the while traveling to new heights and expanding the limits of human exploration.

In this episode of The Abstract, we discuss how SpaceX and Virgin Orbit are shaking up the small satellites industry.

Our first story is about SpaceX’s SmallSat Rideshare Program. Announced back in August 2019, the rocket rideshare service aims to make it easier for small satellite owners to launch into space. Looking to offer customers a better experience at lower costs, the firm has been inviting consumers to sign up for its Uber-like service, hoping to make the space industry more broadly accessible.

Our second story is about Virgin Orbit, the space launch company that wants to send satellites into orbit by attaching its rockets to airplanes. After a failed first attempt in May 2020, the company is working to conduct its next launch for NASA's CubeSat Launch Initiative by the end of 2020. Hoping to set new standards for the launch business, private companies like Virgin Orbit continue to set the pace for the future of spaceflight.