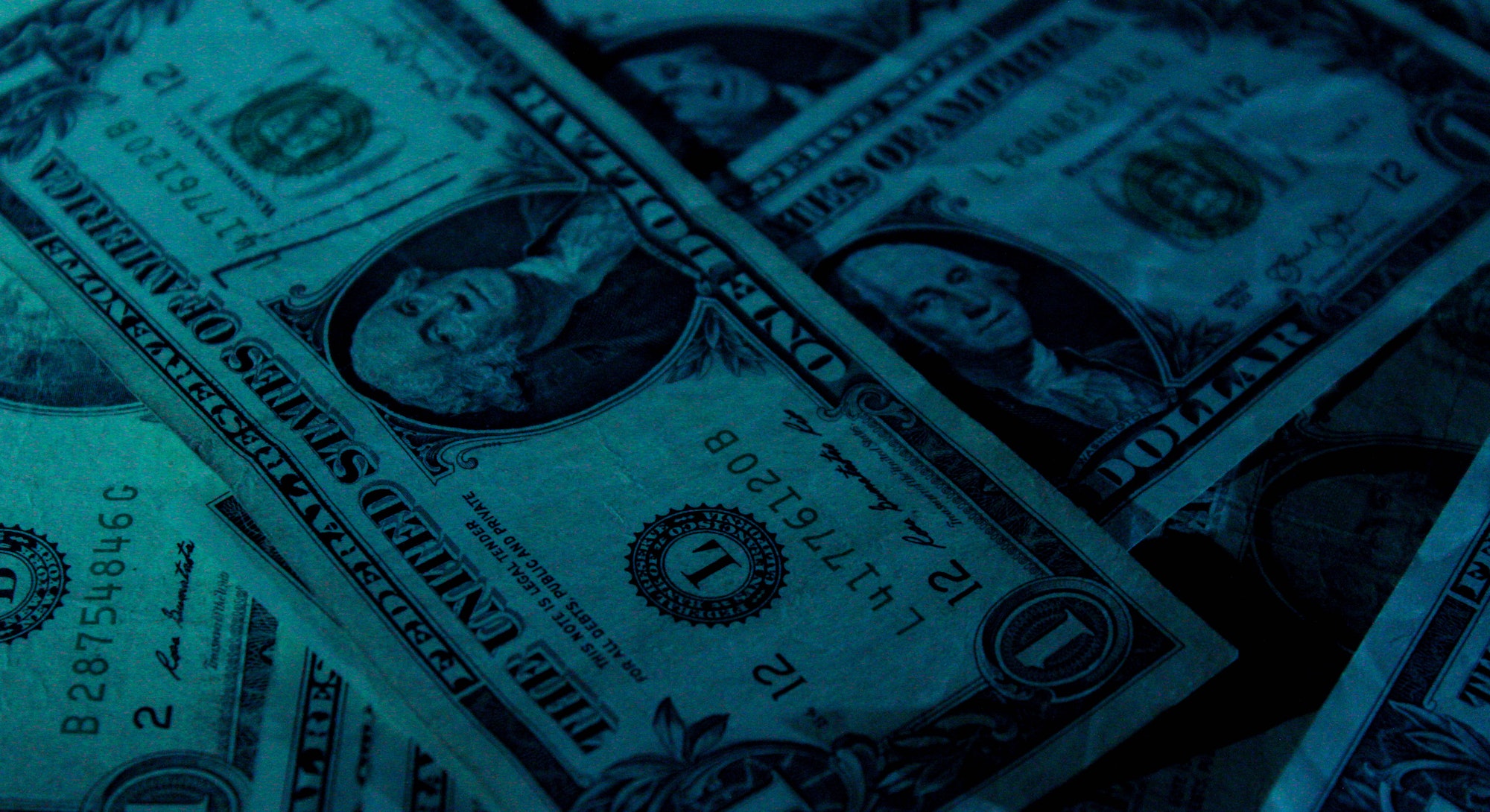 Rare good news for the American saver dropped on Friday: The government says that the household savings rate was basically twice what we thought it was in 2017. That means that people are much better off than we thought, with a savings rate of about 6.7 percent (compared with last year’s reading of 3.4 percent).

Unfortunately, there’s also evidence that that’s just not going to cut it, particularly for younger generations and their unprecedented economic headwinds. The much-cited 2016 study from the Federal Reserve found that more than 40 percent of households can’t come up with $400 in an emergency. There are all sorts of reasons why that may be, from sagging paychecks to a disaster of a healthcare system. Part of the problem, it seems, also has to do with the way our brains are wired.

That’s according to a new study this week from researchers at Cornell, who produced a new study that’s discovered just how strong humans’ cognitive bias against saving really is.

Essentially, our brains tune out information that might be relevant to saving because we’re so much more focused on earning, Adam Anderson and Eve De Rosa, two of the researchers behind the Cornell study explained to Inverse. This effect is so strong, that when we’re primed to associate saving or earning with different colors, our brains will literally tune the “saving” colors out.

“What we’re seeing is that the brain is unconsciously attending to earning over saving and distorting our perception of reality,” Anderson tells Inverse. “The horse has to come before the cart. You can’t save something before earning first … So maybe what we’ve done is the brain has learned that lesson a little too well.”

Why Are Americans So Hung Up on Hustling?

I asked Anderson and Eve De Rosa whether this obsession with earning over saving might be influenced by the hustle-heavy American values of opportunism and hard work. In addition to making us incredibly unlikely to save money, does this cognitive bias encourage us to make dubious decisions like, say, buying homes or investment properties we can’t afford, or rolling the dice on penny stocks in an attempt to hit the big bucks?

“The brain really likes earning more in America,” Anderson said. “If you’re going to brag to your colleagues? It’s not ‘hey here’s how much money I saved that I did not spend,’ you think about your acquisitions and earnings. No one says ‘I decided not to go on this holiday!’ These are things that are not part of our culture to talk about, and [earning] might just be ingrained.

For proof about just how rare it is to actually save the cash we make, De Rosa says to look no further than the viral saving secretary.

“You hear those stories of someone who has modest means, like that secretary that saved millions,” De Rosa says. “That’s newsworthy! It’s news when someone saves! It’s like who would do that?”

The fact that these incremental savers are so newsworthy demonstrates how strong our cognitive bias is, and how rare it is to actually develop that instinct for putting a little bit of money away, day in and day out. And yet we all know that thrift is a virtue for a reason and that even if avocado toast is not to blame for our empty pockets, saving more money so we have more financial freedom is undoubtedly something to which we all aspire.

So how can we make our brains cooperate with this important goal? Here are a few strategies that might be worth giving a try.

3. Commune With Your Future Self

One of the reasons why it’s hard to save is because saving money is essentially spending money on your future self, and your future self’s needs and wants are a lot more abstract than the siren song of that icy cold brew that will make your caffeine withdrawal headache go away right now.

That’s sort of the thinking behind one famous study that found people made better savings decisions after looking at digitally aged images of themselves. By making the mental image of our future self more vivid, we may be able to prime ourselves to be more future-oriented, which makes saving easier. Anderson said something a little similar when talking about his research on mindfulness.

“I think you can have a kind of mindful approach to your spending,” he says. “If you attend to the self in a way that encompasses you now and you in the future, you might start to attend to saving for the future.”

If mindfulness doesn’t come naturally, consider implementing the sleep-on-it rule around your discretionary purchases. One 2017 experiment involving vending machine snacks found that people were more likely to choose healthier snacks when the vending machine made them wait a little longer for the unhealthy snacks. Putting some emergency savings into an account or a certificate of deposit that’s a little harder to access than your typical on-hand money may also help.

While they’re still working on a follow-up study, Anderson and De Rosa think that our brains are so focused on earning, they simply don’t recognize or process the rewards of savings in the same way. They recommended a training regimen which even they admit sounded a little “trite.”

“If you’re not the meditative type, we thought about the kind of trite advice of putting away a dollar a day, not for the dollar itself but for the daily reminder or practice of attending to something,” Anderson said. “So it’s not that that dollar a day is going to make you have a good retirement account. But if you do it enough, then you may start to see more saving opportunities from a mindfulness perspective.”

This is actually somewhat counterintuitive advice. Because it’s so boring and less fun than spending money, a lot of the financial advice out there encourages the “set it and forget it approach.”

Creating systems that make sure you’re saving money whether you remember to or not certainly doesn’t hurt, but it also robs of you this opportunity to reflect on saving and begin to better appreciate its joys. Apps like Acorns make it pretty easy to put away a buck or two each day without having to visit the bank or carry cash.

1. Save With a Friend

Accountability really helps, I’ve found. I started saving a lot more when it was my job to write about saving money, and I started saving even more once I moved in with someone who would notice if I was short on cash and tried to make it a whole week on frozen pizzas and pilfered toilet paper. Other research has shown that we really do tend to make better decisions for other people and in groups than we do for ourselves.

This is easier than ever thanks to innovations in joint bank accounts, social financial technology, or good old-fashioned “buddy system.” And after years of hovering near practically zero, banks are finally starting to offer savings accounts that actually pay a respectable interest rate, meaning your money will start to grow faster.

Which of course is all to say that while it’s certainly no substitute for a functioning healthcare system that doesn’t necessitate billions in medical debt, your brain is also getting in the way of you taking better care of your future self. So if you can’t hold yourself accountable, find someone who will.

This has been an adapted version of our weekly Strategy newsletter, a rundown of the most pertinent financial, career, and lifestyle advice you’ll need to live your best life. To get the latest straight to your inbox, you can sign up for Strategy with this link!